Facebook
Twitter
Google+
Pinterest
WhatsApp
Get your first glimpse at the teaser trailer and poster of “Entourage,” the much-anticipated big-screen version of the award-winning hit HBO series. The trailer may be viewed below. 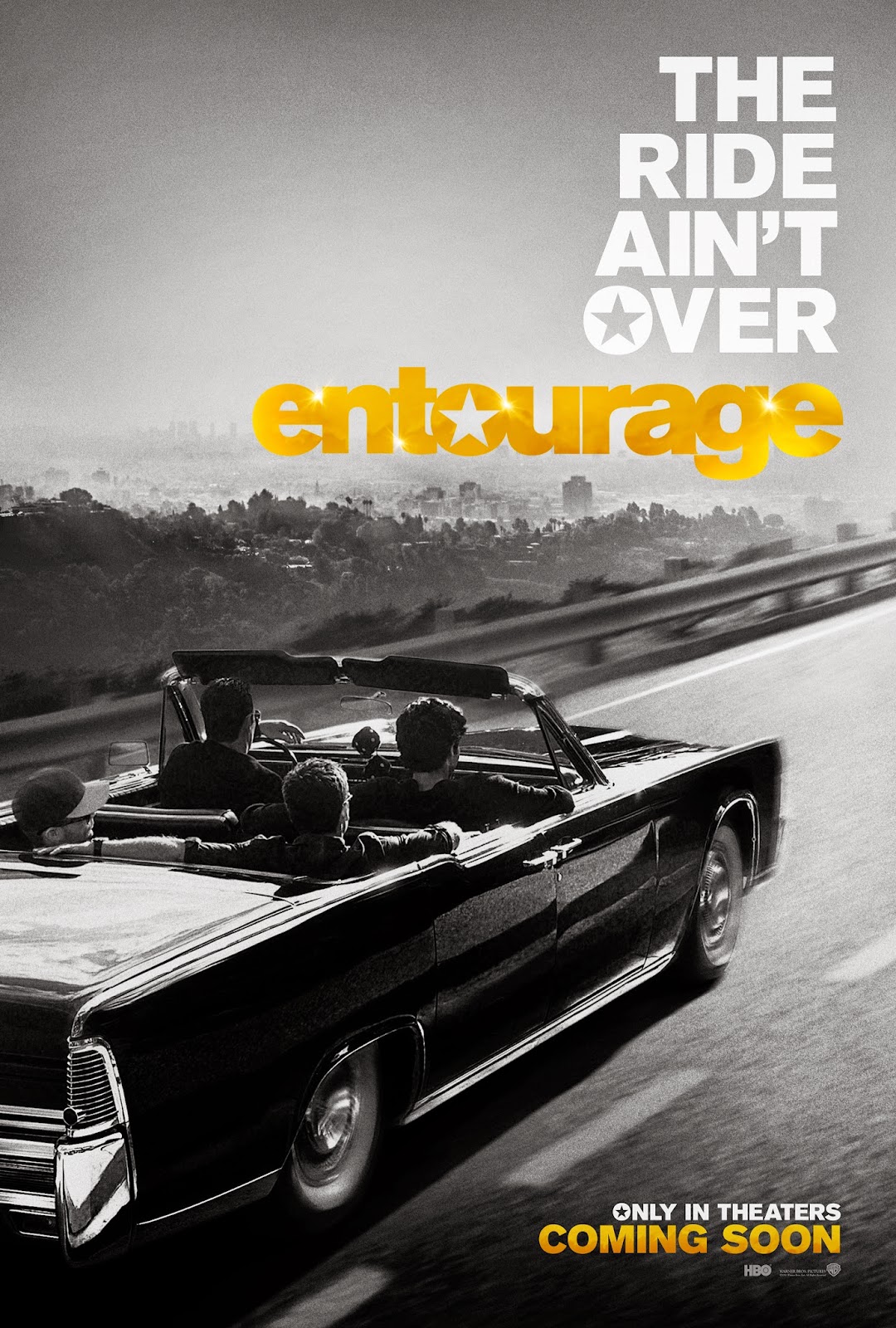 “Entourage” creator Doug Ellin is directing the feature film from his own screenplay, story by Ellin & Rob Weiss, based on characters created by Ellin. Mark Wahlberg, Stephen Levinson and Ellin are producing, with Wayne Carmona serving as executive producer.