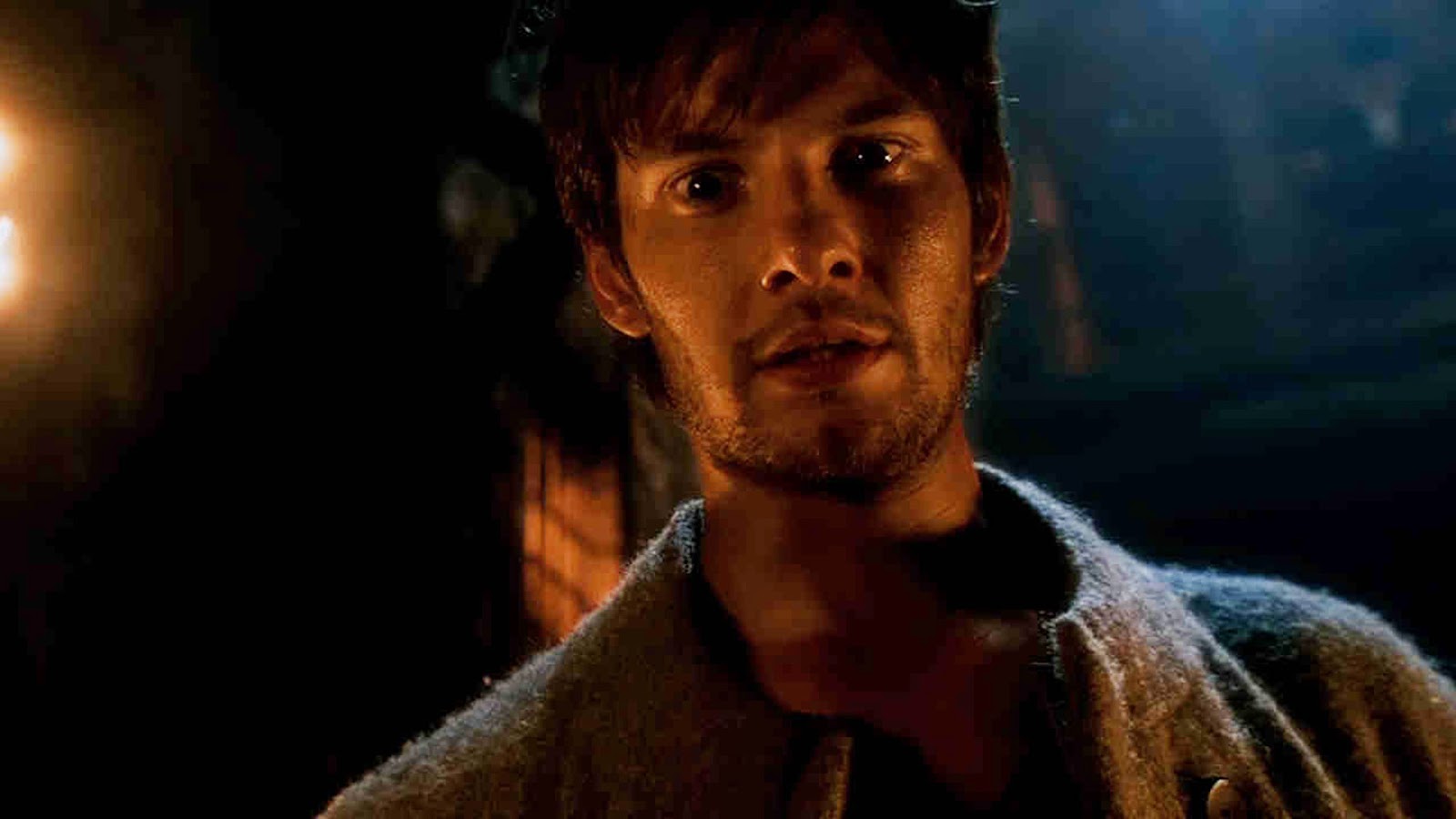 He’s best known for his role as Prince Caspian in the international hit franchise “The Chronicles of Narnia,” based on the books by C.S. Lewis. Now, Ben Barnes stars as the title character Tom Ward in Universal Pictures and Legendary Pictures’ fantasy adventure “Seventh Son.”

Master Gregory is the last surviving member of a brotherhood of Falcon Knights who were all seventh sons of seventh sons. To be the seventh son of a seventh son is to be seven times as strong, as smart and as courageous as a normal man. That’s quite a rare thing, but it’s what Gregory needs to fight these evil forces. Right now, there’s only one young lad who meets those requirements, Tom Ward. 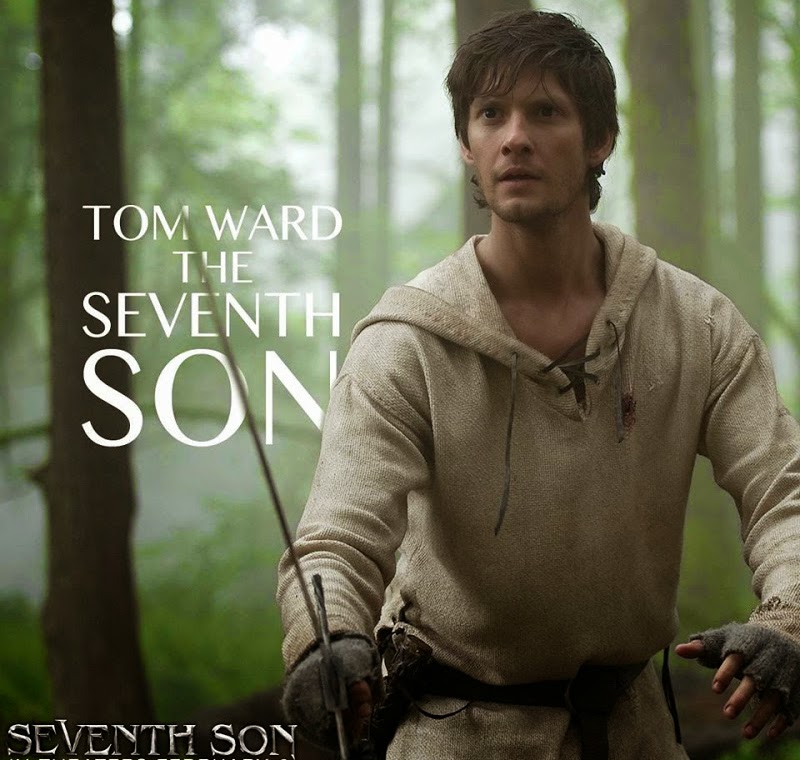 The son of a pig farmer, Tom has long felt alienated and troubled. Plagued by visions and fits reminiscent of epileptic seizures, Tom sees these fugue states as a disability, a weakness. So does his family. Ben Barnes shares: “Tom’s father and siblings are quite dismissive of him. They don’t think he’s good for anything. Then this mysterious man turns up whom Tom’s been dreaming of and who essentially purchases him from his family.”

It turns out that the apprentice of the last Falcon Knight, a boy with the heart of a man and the blood of a witch, was a hard role to cast. Producer Basil Iwanyk relays: “Tom needed to have an innocence at the beginning to sell the fact that this was a young soul who didn’t know yet what his destiny was, but would be able to grow into a superhero. Our Tom needed to be a great foil to Gregory, who is taciturn and tough. We wanted an apprentice who is a little bit livelier and bouncier than Gregory; we didn’t want two brooding people in the film. Ben fit all those bills.”

The wariness between master and apprentice was mirrored in the on-set dynamics between the actors. Barnes confirms what others saw on set: “I was terrified when I met Jeff. In person, he’s a big man with a big presence, and he has these striking blue eyes that focus right on you. So I knew he was sizing me up. He also has this method approach to acting: Gregory doesn’t choose Tom, he’s forced to take Tom on as his apprentice, so there is this dismissive way in which Gregory treats Tom, bullying him and not taking him seriously even though he knows that he needs him. I figured Jeff was going to treat me like that too at the beginning, sort of test my mettle. I was intimidated for the first few weeks.” 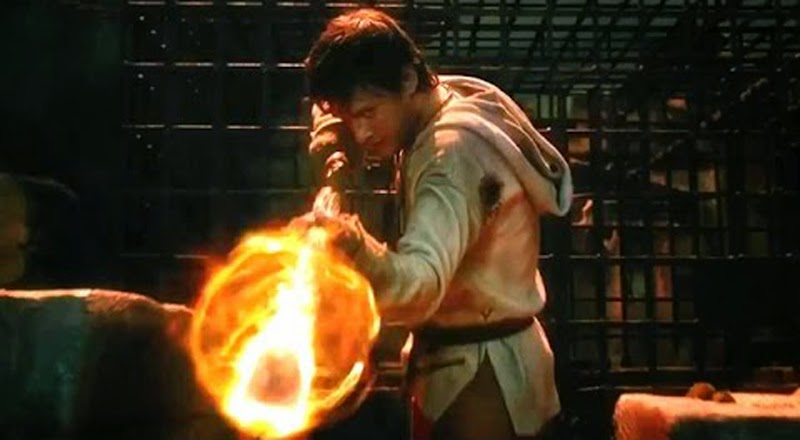 As the relationship in the film became more fruitful, so did the performers’ in real life. Shares Barnes: “The ice just broke between us, and he talked me through his approach to the various scenes we did.”

Opening across the Philippines on Thursday, Jan. 8, “Seventh Son” is distributed by United International Pictures through Columbia Pictures.

Steve Carell Knows How Good It Feels To Be Bad in...

“Ghostbusters” To Be Released in PH IMAX 3D Cinemas July 15