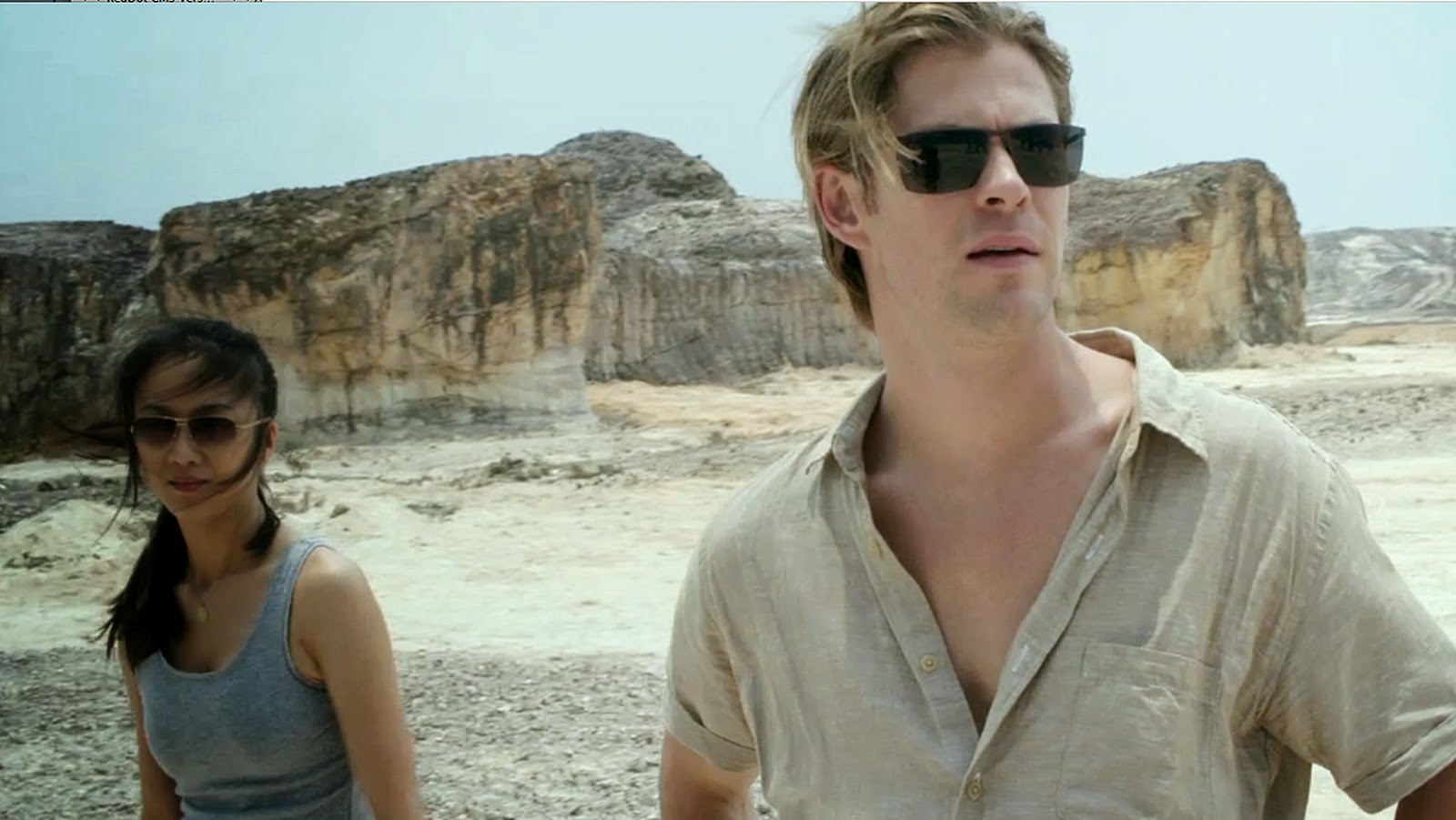 Set within the world of global cybercrime, Universal Pictures and Legendary Pictures’ new thriller “Blackhat” follows a furloughed convict and his American and Chinese partners as they hunt a high-level cybercrime network from Chicago to Los Angeles to Hong Kong to Jakarta.

Directed and produced by Michael Mann, the film stars Chris Hemsworth, Viola Davis, Tang Wei and Wang Leehom, and it is written by Morgan Davis Foehl and Mann. Legendary’s Thomas Tull and Jon Jashni produce alongside Mann, while Alex Garcia and Eric McLeod serve as the executive producers.

“Blackhat” arrives in theaters on the heels of an intense media attention focused on the recent disastrous computer hack perpetrated on Sony Pictures, resembling an uncanny life-imitates-art timing.

Director Michael Mann suggests the premise of the film is an eminently plausible one, given the number of high-profile former hackers who now work as government or private-sector consultants.
As Mann and co-screenwriter Morgan Davis Foehl researched the subject further, the director became fascinated by “the degree of how porous and vulnerable everything is” — the idea that a hacker could, with the right lines of code, burrow deep into the realms of corporate patents, defense-industry secrets and other intellectual property. 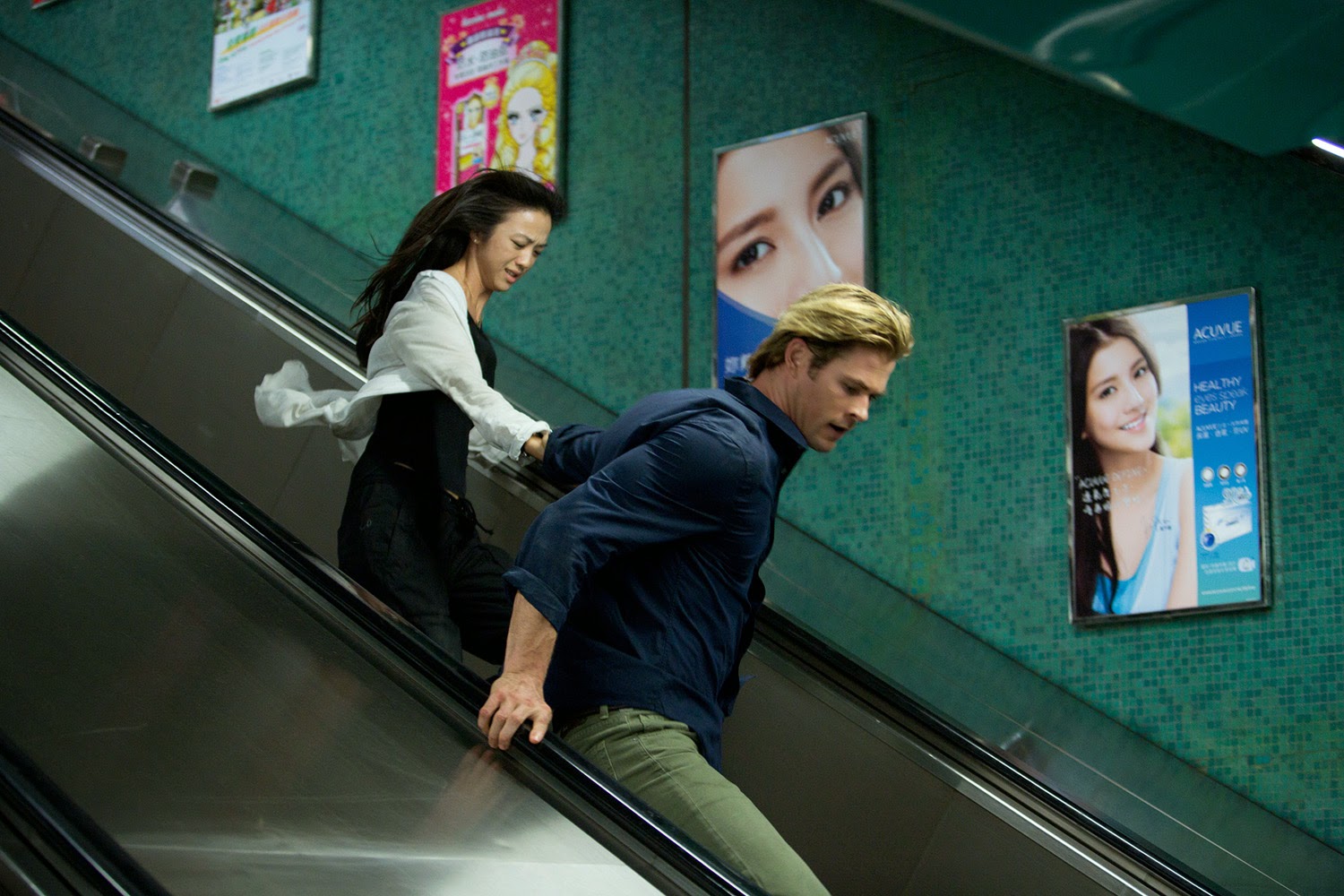 “We live in what we think is a compartmentalized world in which there is something called privacy,” Mann explains. “A better analogy is that we’re living in a house where all the doors and windows are open and we’re in a very dangerous neighborhood, but we don’t know it.”

The idea for the film was inspired by Stuxnet, the computer worm that was identified in 2010, after it had struck an Iranian nuclear facility. “Blackhat,” the term for a vicious hacker (“white hat” is a good guy), starts with a malware attack on a Chinese nuclear reactor. Wang Leehom plays the M.I.T.-trained Chinese military official tasked with finding the culprit; Chris Hemsworth plays his old programming-whiz college roommate, now incarcerated, whose prison sentence is commuted in exchange for helping solve the puzzle.

When he was first starting to work on “Blackhat” in 2011, Mann encountered a number of experts who were frustrated by their inability to convince multinational corporations and defense contractors to increase their digital security protocols. “Now it’s out in the open and it’s very apparent,” he says. “There’s no such thing as an electronic iron curtain. There’s no security consultant who’s going to show up and say, ‘Your home is completely secure. You have nothing to worry about.’ That’s not going to happen.”

Mann notes that the real-life hackers described the thrill of writing and executing computer code as “a kind of opiated positive feedback loop,” a zoning-out during which hours would seem to tick by in a matter of minutes. “Also, there’s the ability to manipulate something as abstract as code while causing