Most foster moms are kind and devoted people working hard to help a kid who needs a hand. And then there’s Miss Hannigan, whom Cameron Diaz plays in Columbia Pictures’ new, energetic comedy “Annie” based on the beloved Broadway musical.

For this onetime woulda-coulda-shoulda-been pop star, being a foster mom isn’t about giving back – it’s about taking all you can get (like a stipend from the state for the kids’ care). With five kids sharing one room, Hannigan will do anything to keep that gravy train going.

In creating a new version of Miss Hannigan, Diaz welcomed the opportunity to portray a classic character while also breaking new ground. “I grew up with Annie, and I love Carol Burnett’s performance as Miss Hannigan,” she says. “When it was announced that I was playing the character, I got people of all ages, all walks of life, coming up to me, ‘I hear you’re playing Hannigan – I love Hannigan, she’s my favorite character!’ Everybody knows this character. In this movie, I had a chance to play a role that people are familiar with, but she’s been brought into present day in such a fun and contemporary way. So I jumped right on board – it was an amazing opportunity to sing and dance in a film.” 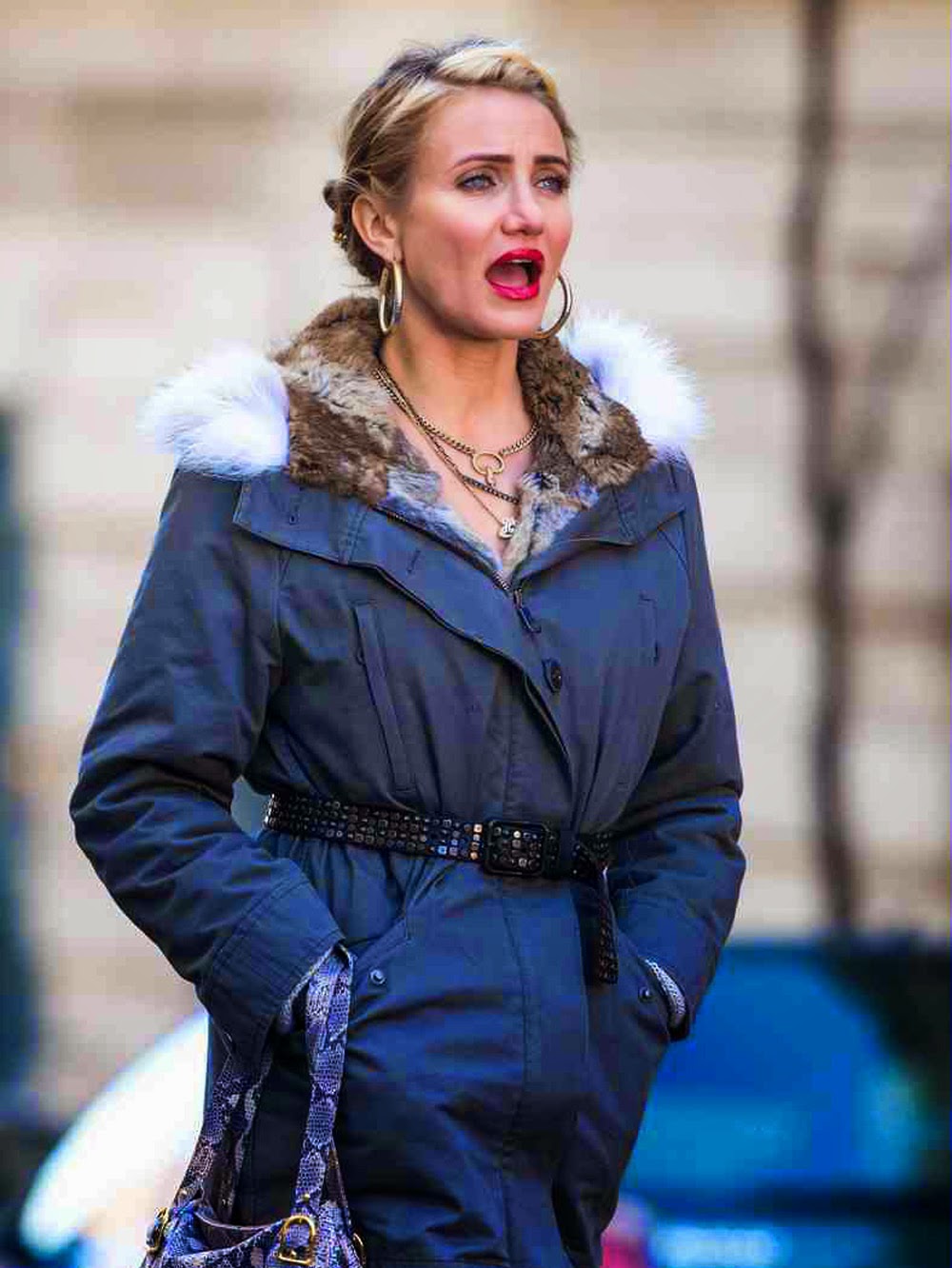 Diaz adds, “Miss Hannigan is a wonderful, delicious role to play. You get to be this over-the-top villain while also making kids laugh because you’re more ridiculous than scary. Miss Hannigan is like the Wicked Stepmother or Captain Hook – even tiny kids get it: you want to see the hero kid beat the bad guy grownup. So many great comediennes have played this part, and I am proud to be a part of Hannigan’s lineage.”

In this telling of Annie, Miss Hannigan has a unique history. “She had a failed attempt at being a pop star 20 years ago, and has never gotten over not being famous,” Diaz explains. “She thinks that if she were famous, she would be happy. But, in fact, she really needs to learn to love herself.”

Which is to say that Hannigan has some very misplaced blame for the reason she’s not happy. “She’s at the bottom of her barrel – she really thinks these girls are in her life to punish her, somehow. Still, she’s not a bad person at heart – she’s just really lost her way.” As a result, when the wannabe celebrity finds one of those girls taken in by a true celebrity and becomes a media sensation herself, Hannigan takes it as a personal affront. 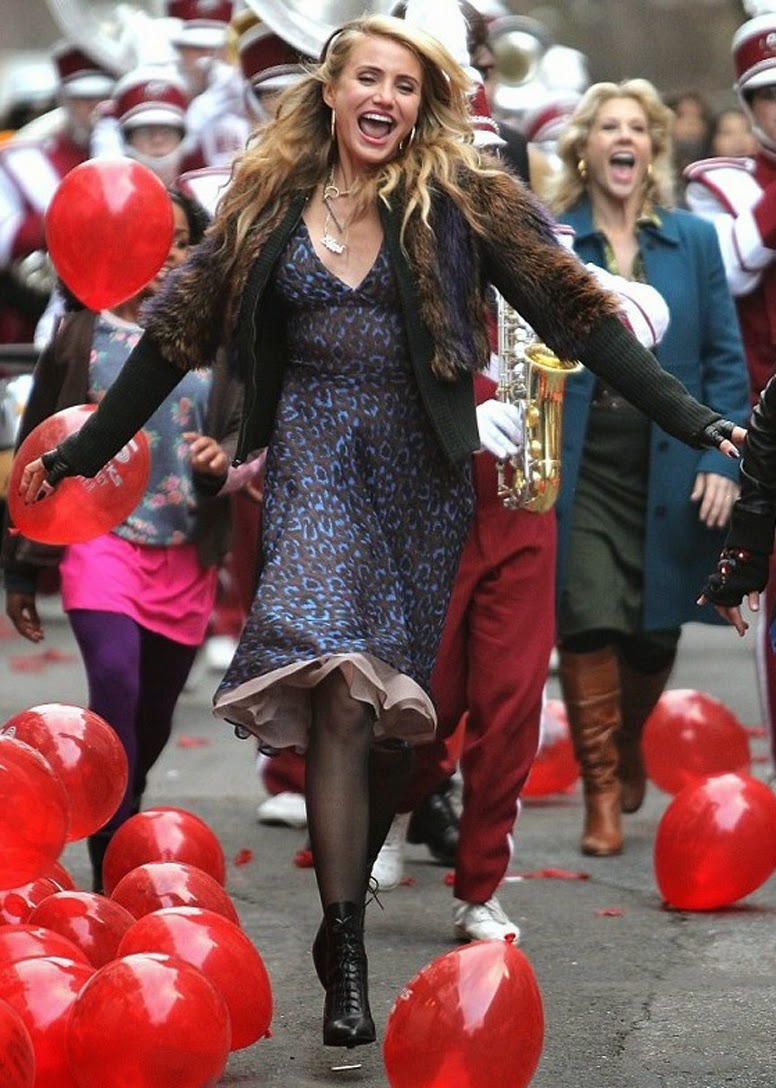 A Broadway classic that has delighted audiences for generations comes to the big screen with a new, contemporary vision in Columbia Pictures’ comedy “Annie.” Director/Producer/Screenwriter Will Gluck teams with producers James Lassiter, Jada Pinkett Smith & Will Smith, Caleeb Pinkett, and Shawn “JAY Z” Carter, Laurence “Jay” Brown, and Tyran “Ty Ty” Smith with a modern telling that captures the magic of the classic characters and original show that won seven Tony Awards.
Academy Award® nominee Quvenzhané Wallis (Beasts of the Southern Wild) stars as Annie, a young, happy foster kid who’s also tough enough to make her way on the streets of New York in 2014. Originally left by her parents as a baby with the promise that they’d be back for her someday, it’s been a hard knock life ever since with her mean foster mom Miss Hannigan (Cameron Diaz). But everything’s about to change when the hard-nosed tycoon and New York mayoral candidate Will Stacks (Jamie Foxx) – advised by his brilliant VP, Grace (Rose Byrne) and his shrewd and scheming campaign advisor, Guy (Bobby Cannavale) – makes a thinly-veiled campaign move and takes her in. Stacks believes he’s her guardian angel, but Annie’s self-assured nature and bright, sun-will-come-out-tomorrow outlook on life just might mean it’s the other way around.