MANILA, October 30, 2017 – Like a champion gladiator, Marvel Studios’ Thor: Ragnarok conquered the Philippine box-office for the Oct. 25 – 29 period, raking in a thunderous P201.56-M for the No.1 spot and bragging rights as the Biggest October Opening Weekend Ever in PH history.

In comparison with recent Marvel Studios blockbusters, Ragnarok’s weekend rollout is 35% higher than that of Guardians of the Galaxy Vo. 2, 43% more successful than Doctor Strange, and outplayed Captain America: The Winter Soldier by 30%.

Internationally, Thor: Ragnarok has topped the box office with $107.6 million in 52% of overseas markets, a week ahead of its U.S. release on Nov. 3. 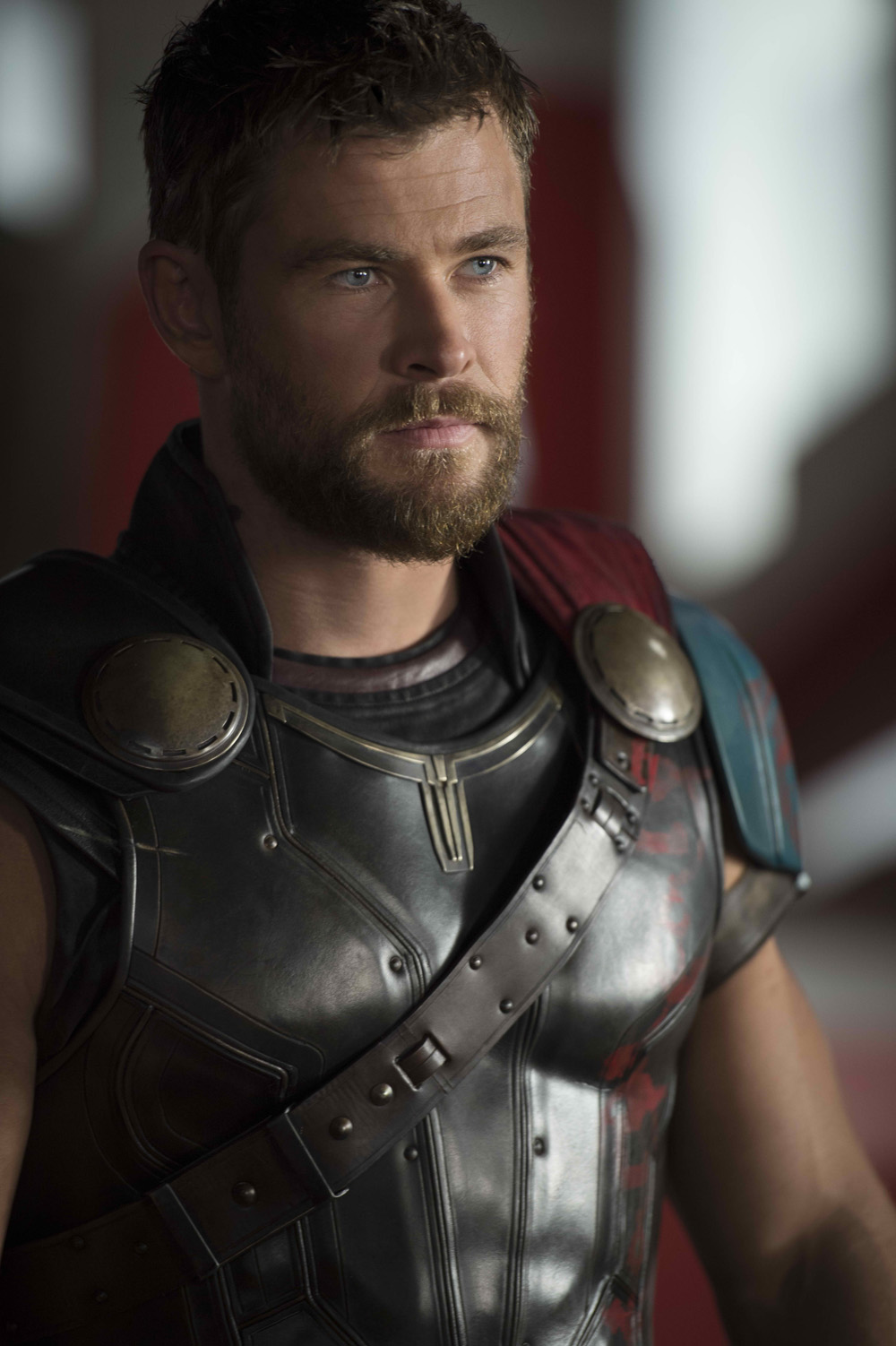 In the film, Thor (Chris Hemsworth) is imprisoned on the other side of the universe without his mighty hammer and finds himself in a race against time to get back to Asgard to stop Ragnarok—the destruction of his homeworld and the end of Asgardian civilization—at the hands of an all-powerful new threat, the ruthless Hela (Cate Blanchett). But first he must survive a deadly gladiatorial contest that pits him against his former ally and fellow Avenger—the Incredible Hulk (Mark Ruffalo). 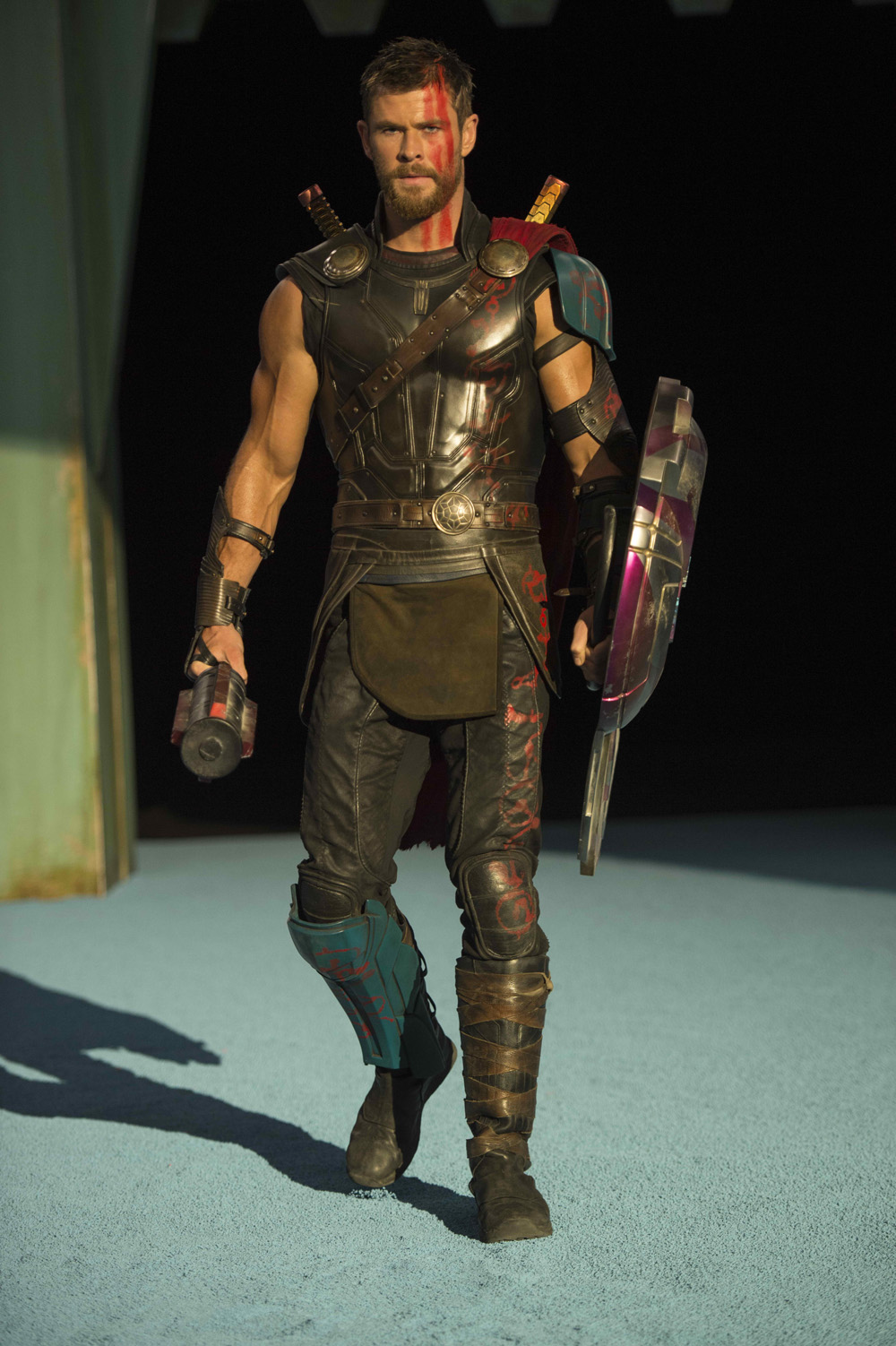 Now showing across the Philippines, Thor: Ragnarok is distributed by the Walt Disney Company.

“We’re the Millers” Director Back with “Central Intelligence”