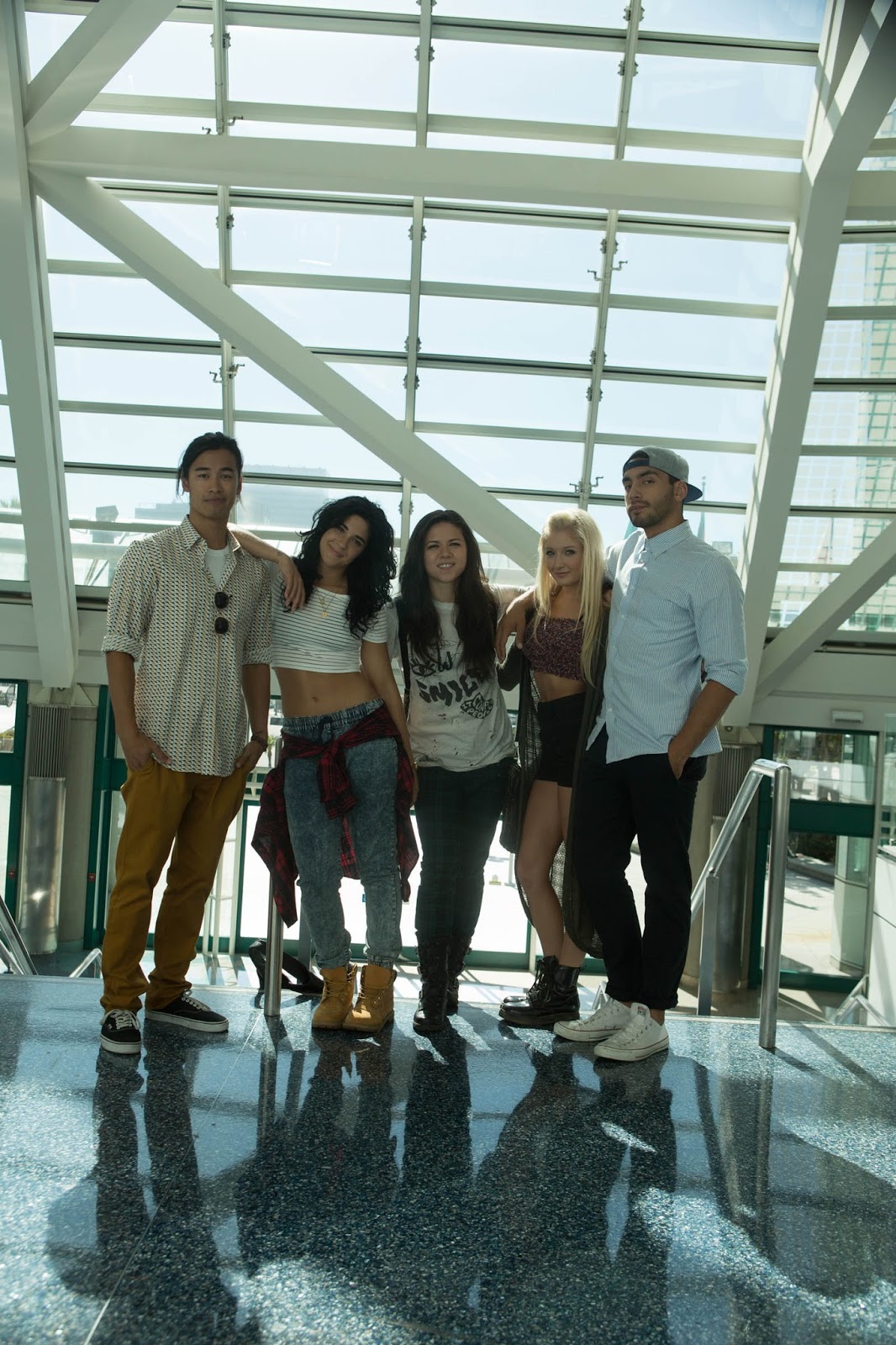 “Breaking Through” is a coming-of-age film directed and written by John Swetnam wherein Aguiar takes on the role of Casey, a young dancer who is discovered on YouTube by an up-and-coming talent scout. When Casey gets thrust into the modern world of internet celebrity and culture, she must find a way to balance her true identity with her online persona, or risk losing herself and everything she cares about.

The movie will also feature original music from Grammy Award winner John Legend. Check out the film’s trailer below.

“Breaking Through” will open very soon this October from Axinite Digicinema.

Will Smith, a Con Artist Who Never Loses “Focus”