In the film, we meet Rusty—a pilot for budget airline Econo Air—just as it’s dawning on him that all is not well in his Chicago abode. “It becomes clear to him very early on in the film that he’s completely mistaken about this fantasy that he has the perfect family,” director and screenwriter John Francis Daley explains. “In fact, the kids really don’t look up to him. They don’t get along at all, and his wife is not as happy as she could be in their marriage.” 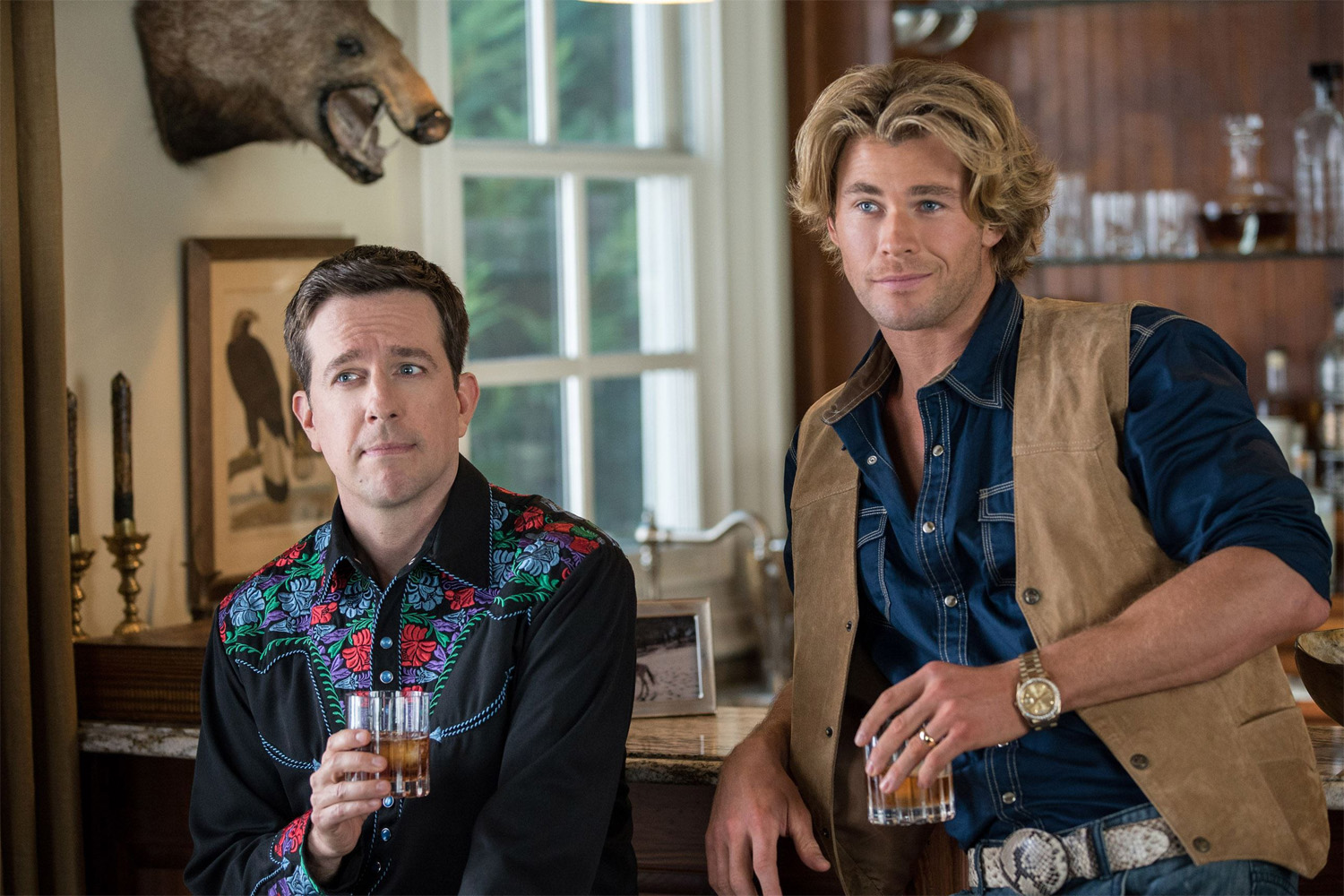 Unlike anyone who has ever seen the original “Vacation,” Rusty has only glowing memories of that long ago trip to Walley World and thinks his own family could a dose of family bonding. “Rusty sort of has a case of selective memory,” director and screenwriter Jonathan Goldstein elaborates. “He’s somehow blocked out all the terrible things that happened on that trip, and thinks that if he can replicate that, all will be well with the Griswold family.”

Jumping into the only rental car Rusty can find—the Tartan Prancer (billed as the “Honda of Albania”)—the family heads west, and soon finds themselves getting a crash-course in misadventures.

Although there’s no denying the Griswold DNA, Goldstein attests that Helms’s Rusty is a completely different animal than Chevy Chase’s Clark. “Ed so perfectly personifies the well-meaning, somewhat innocent dad who finds himself up the creek, so to speak. But he does have some of those Clark Griswold characteristics—that dogged optimism of: ‘We’re going to get through this, whatever it takes, and it’s going to be great—even if it kills us.’ And Ed embodies that quality so authentically.”
Being himself a diehard fan of the original, he relished the opportunity to steer a new generation of Griswolds on their own collision course with destiny. “When you see the Griswolds fail, time and time again, you get a nice feeling of superiority,” he jokes. “You think, ‘At least I’m not that bad. At least my family’s not that crazy. But that’s also why you root for them, and I think, in the end, it feels good when this family gets it together and there’s cohesiveness. It feels gratifying.” 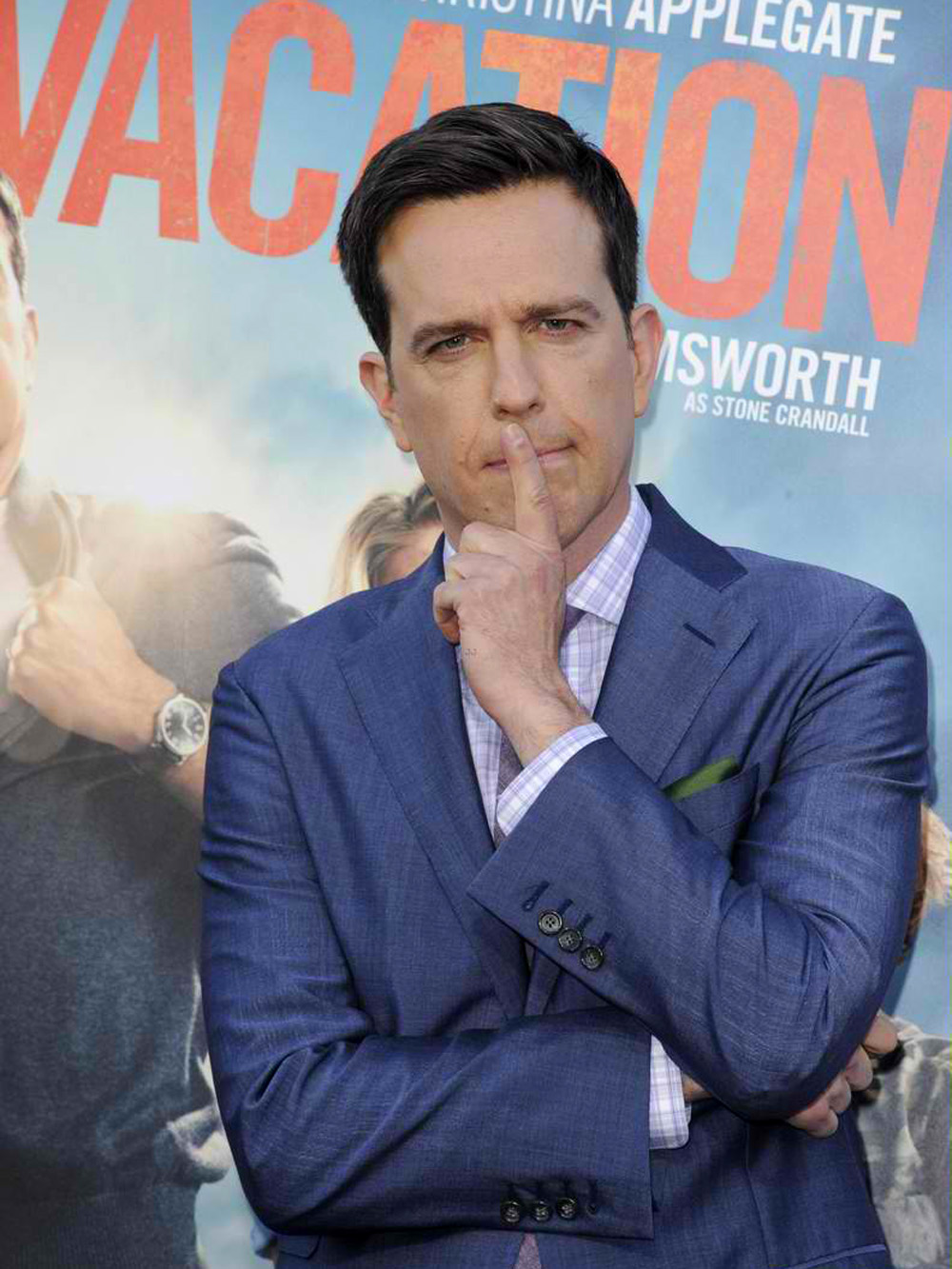 Helms was drawn to the clean slate he had with the adult Rusty. “And the script was just so damn funny,” he relates. “Jonathan and John just wrote this thing in the perfect tone. It felt contemporary, totally fresh and original, but also very much in keeping with both the comedy and the kind of heartwarming values of the original movie. And they shoot in a very specific way that elevates what’s on the page—that’s exactly what you want out of comedy directors.”

Helms emphasizes that while the laughs are not in short supply, it’s the heart the filmmakers have infused into the story that truly sells the jokes. “The Griswolds are good people who want to be a happy family, but the world makes that really hard sometimes,” he says. “What sets Rusty apart is just how hard he’s willing to fight to make it right and to make sure the family does have fun and that they love each other. And sometimes it doesn’t even matter if they’re actually having fun, as long as they’re just smiling and saying that they’re having fun. That’s almost enough for Rusty sometimes.”
“Hopefully, people will see themselves in these characters,” Helms concludes. “It’s the insane situations that the Griswolds wind up in and how they handle it that will make people laugh or cringe or feel empathy. It’s just that undying effort to do the right thing, that earnestness and desire to be a loving family against all odds. Yes, there’s a desperation there. Families are a mess, you know?” he laughs. “They’re all a little bit crazy. So when we see one on a movie screen, we want them to get it right, and the Griswolds want to get it right—they just can’t.”

Opening across the Philippines on August 19, “Vacation” is a New Line Cinema presentation and will be distributed by Warner Bros. Pictures, a Warner Bros. Entertainment company.