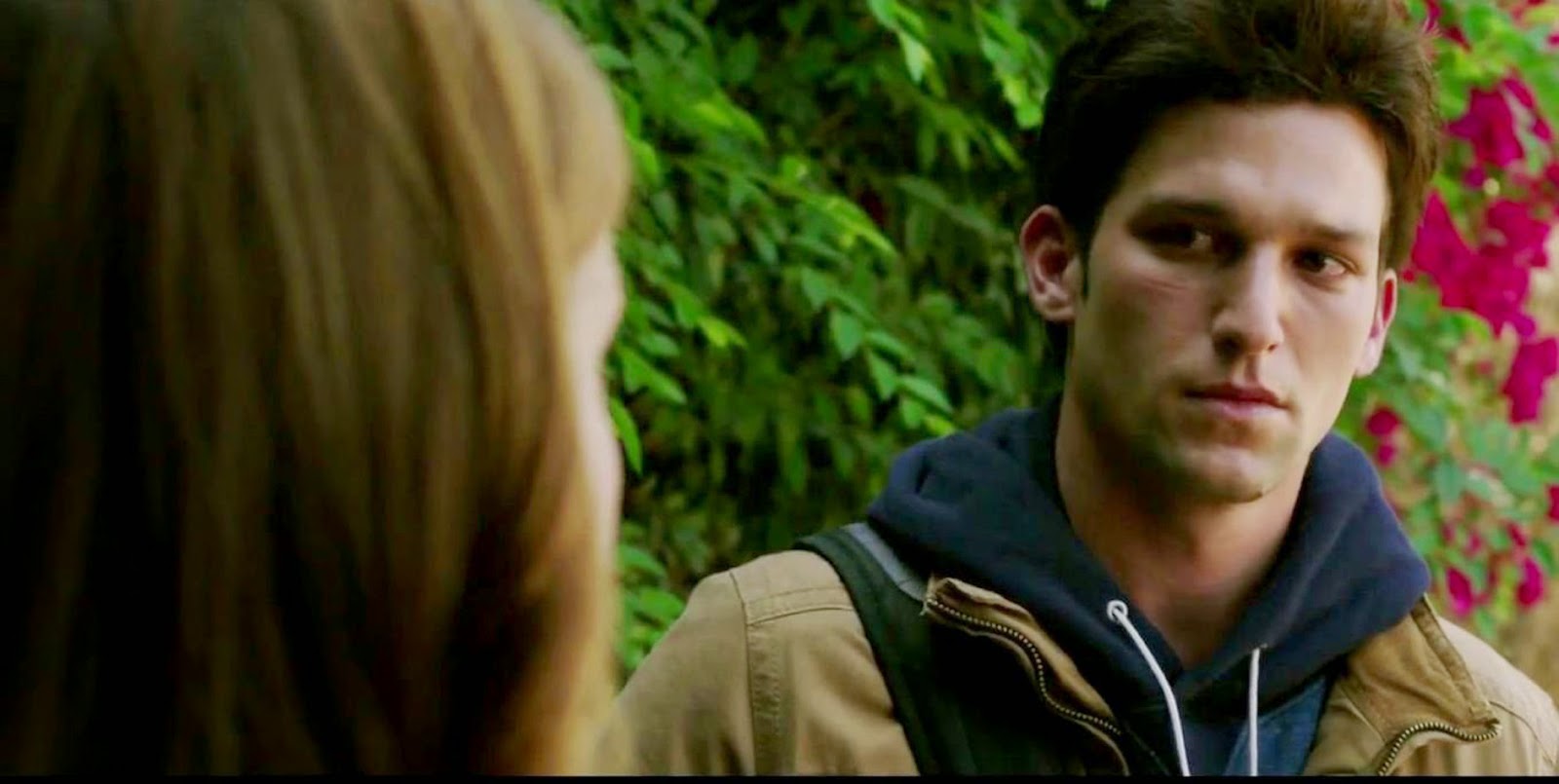 When casting Universal Pictures’ new supernatural thriller “Ouija,” the filmmakers worked to select actors whose performances would make the film grounded in reality. Producer Andrew Form shares: “We wanted the characters to feel like they were making real decisions. This is difficult to accomplish in a horror movie when your protagonist is walking up the stairs and you know she shouldn’t be. We wanted the audience to feel just as scared as the actors looked.”

The principal cast is composed of five friends, led by the fearless Laine (Olivia Cooke), who must confront their most terrifying fears when they unwittingly make contact with a dark power from the other side.

Laine’s devoted, albeit skeptical, boyfriend, Trevor, is played by Daren Kagasoff of TV’s “The Secret Life of the American Teenager.” Kagasoff feels a certain kinship with his character. He shares: “‎When I read the script, I connected to Trevor. I related to how he felt in those circumstances, added some specific character details, and had fun with the character.” 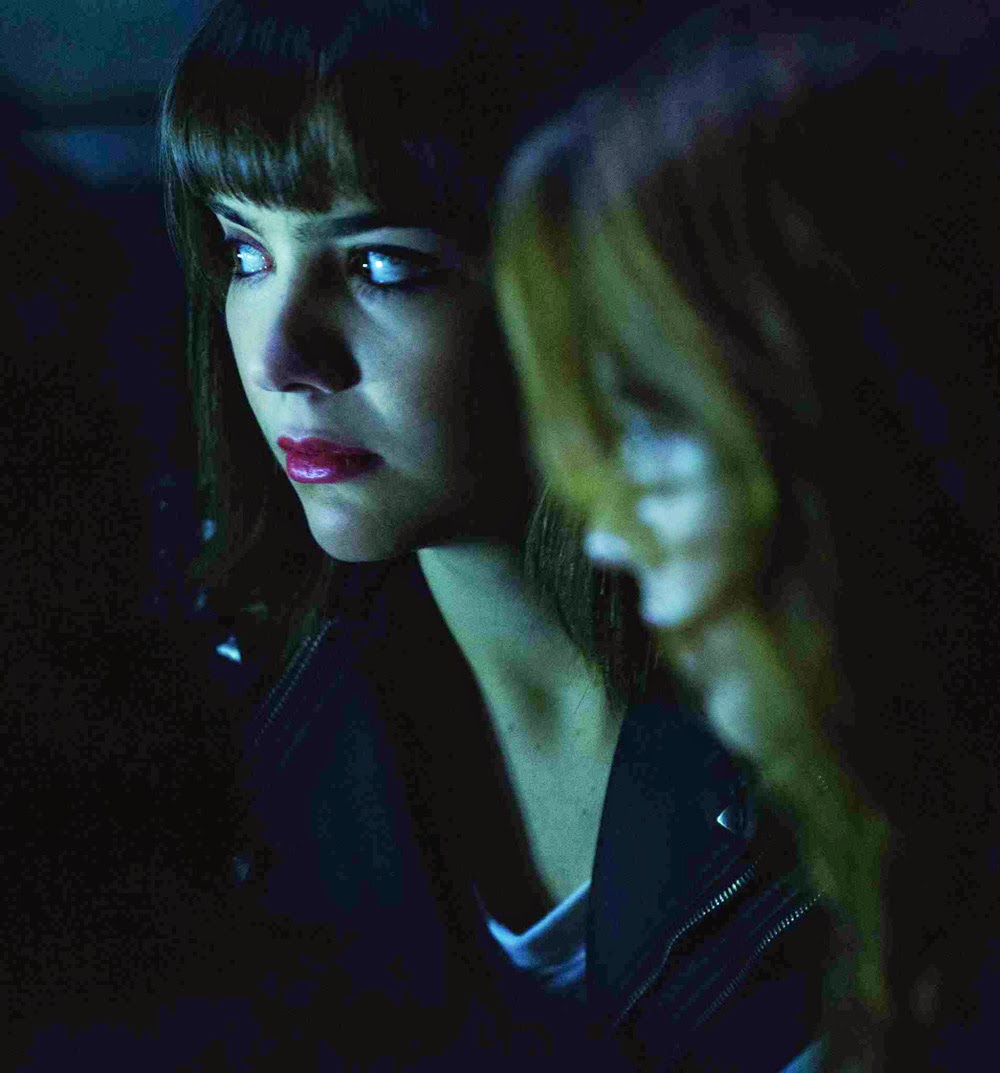 For the role of Pete, the boyfriend of missing student, Debbie, filmmakers looked no further than up-and-comer Douglas Smith. Best known for his role as Ben Henrickson on HBO’s “Big Love,” Smith knew he could step into the shoes of the enigmatic Pete. He provides: “Pete is an interesting character because he is cloaked in mystery and you’re not sure if you can trust him. I always like characters like that.”

Laine’s younger sister, Sarah, is always searching for trouble and growing up way too fast. For this role, filmmakers had a specific look in mind for the actress playing opposite Laine’s maternal character. Ana Coto of MTV’s “DISconnected” fit that and then some. Of her character, the actress provides: “Sarah is 16 and trying to make her mark—whatever that mark may be. She’s tortured the same way a lot of teenagers are…the way that I was when I was her age.”

The final piece of the puzzle was actress Bianca Santos of TV’s “The Fosters,” who plays Laine’s friend, Isabelle. Much like Trevor, Isabelle remains skeptical about the powers of the Ouija board. Santos was eager to step into Isabelle’s shoes and join the production. She gives: “I remember auditioning and meeting with director Stiles White. In the room, there was a Ouija board and he described how it would be played in such detail I thought, ‘Oh… this is gonna be good!’”

Of the supporting cast, co-screenwriter Juliet Snowden sums: “It felt like these great young actors just came together in the right way for us. As we got to know the cast better, Stiles and I were constantly rewriting lines on set to capture exactly who these characters were, as influenced by the actors playing them.”

With his core talented young actors set, White enthuses: “I was lucky as a first-time director to have a group of performers that got what this movie was and what we were trying to do with it: a group of friends trying to reach out to a lost friend. It was going to be scary, fun and a thrill ride, but they understood that the friendship layer was the foundation of the story.”

But, at the end of the day, it’s all about the audience reaction. Producer Jason Blum sums: “The best scary movies all hinge on the performances. The actors in this movie are strong and believable. I’m looking forward to seeing those performances come to life before an audience.”

Opening across the Philippines on Oct. 29, “Ouija is distributed by United International Pictures through Columbia Pictures.

New Raunchy Comedy is Not Your Daddy’s “Baywatch”