The highly-anticipated romantic musical and Golden Globe Awards frontrunner “La La Land” starring Emma Stone and Ryan Gosling brings the audience to classic Hollywood on an exuberant song-and-dance journey through a life-changing love affair between a jazz pianist and a hopeful actress. 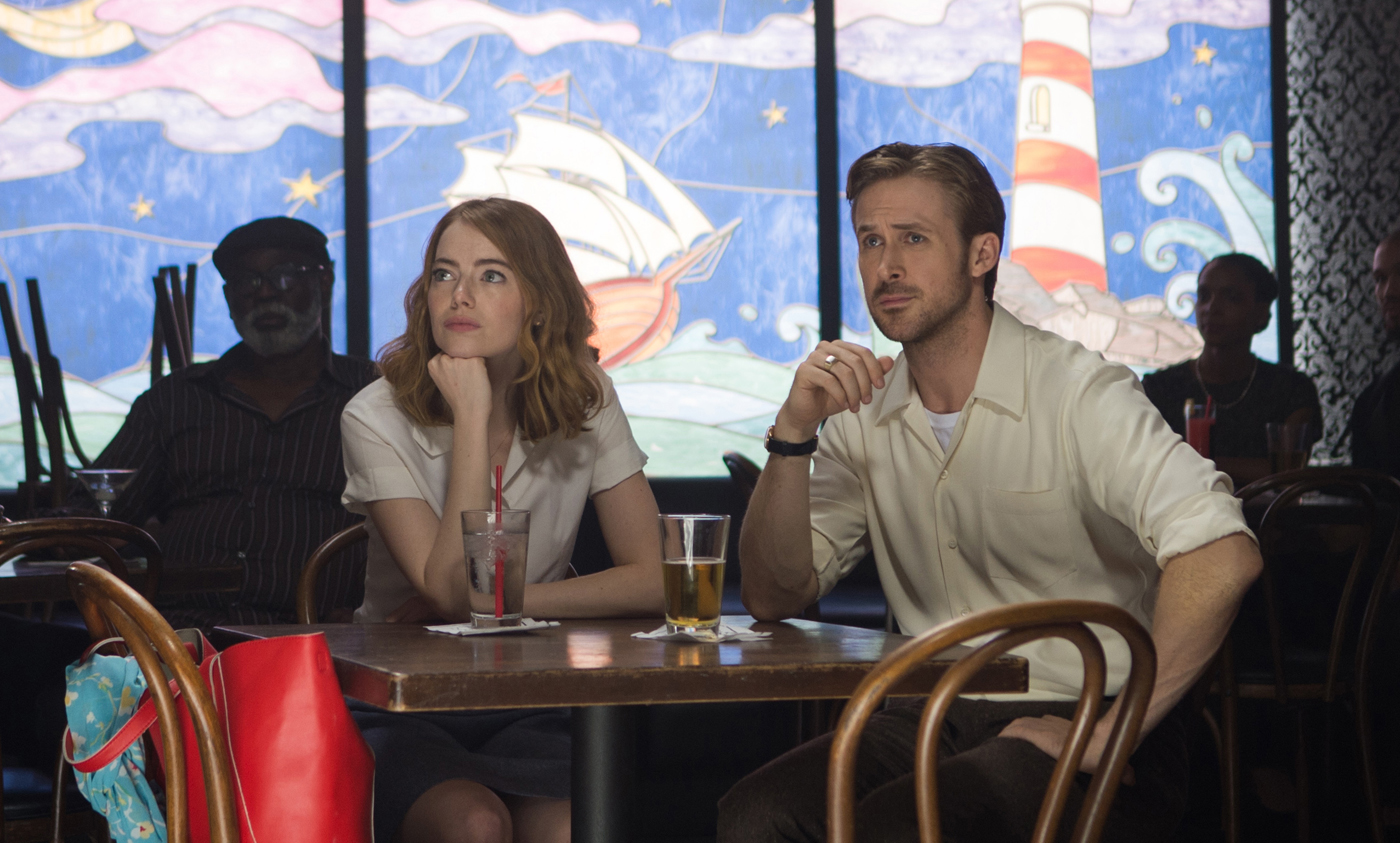 Both an ode to the glamour and emotion of cinema classics, a love letter to the Los Angeles of unabated dreams, and a distinctly modern romance, “La La Land” reunites Ryan Gosling and Emma Stone, bringing them together with rising writer/director Damien Chazelle (the Oscar®-winning “Whiplash”). The film begins as everything begins in L.A.: on the freeway. This is where Sebastian (Gosling) meets Mia (Stone), with a disdainful honk in a traffic jam that mirrors all too well the gridlock they’re each navigating in their lives. Both are focused on the kind of near-impossible hopes that are the lifeblood of the city: Sebastian trying to get people to care about traditional jazz in the 21st Century, Mia aiming to nail just one uninterrupted audition. But neither expects that their fateful encounter will lead them to take leaps they never could do alone.

Wearing its influences on its sleeve yet taking considerable risks, La La Land allows filmmaker Chazelle to pay homage to legends of cinema while harnessing its current power to make the most private human terrain – the territory of intimate relationships, personal dreams and the crossroads where decisions set fate into motion – come to life on the screen as a palpably real, yet enchanted, universe. 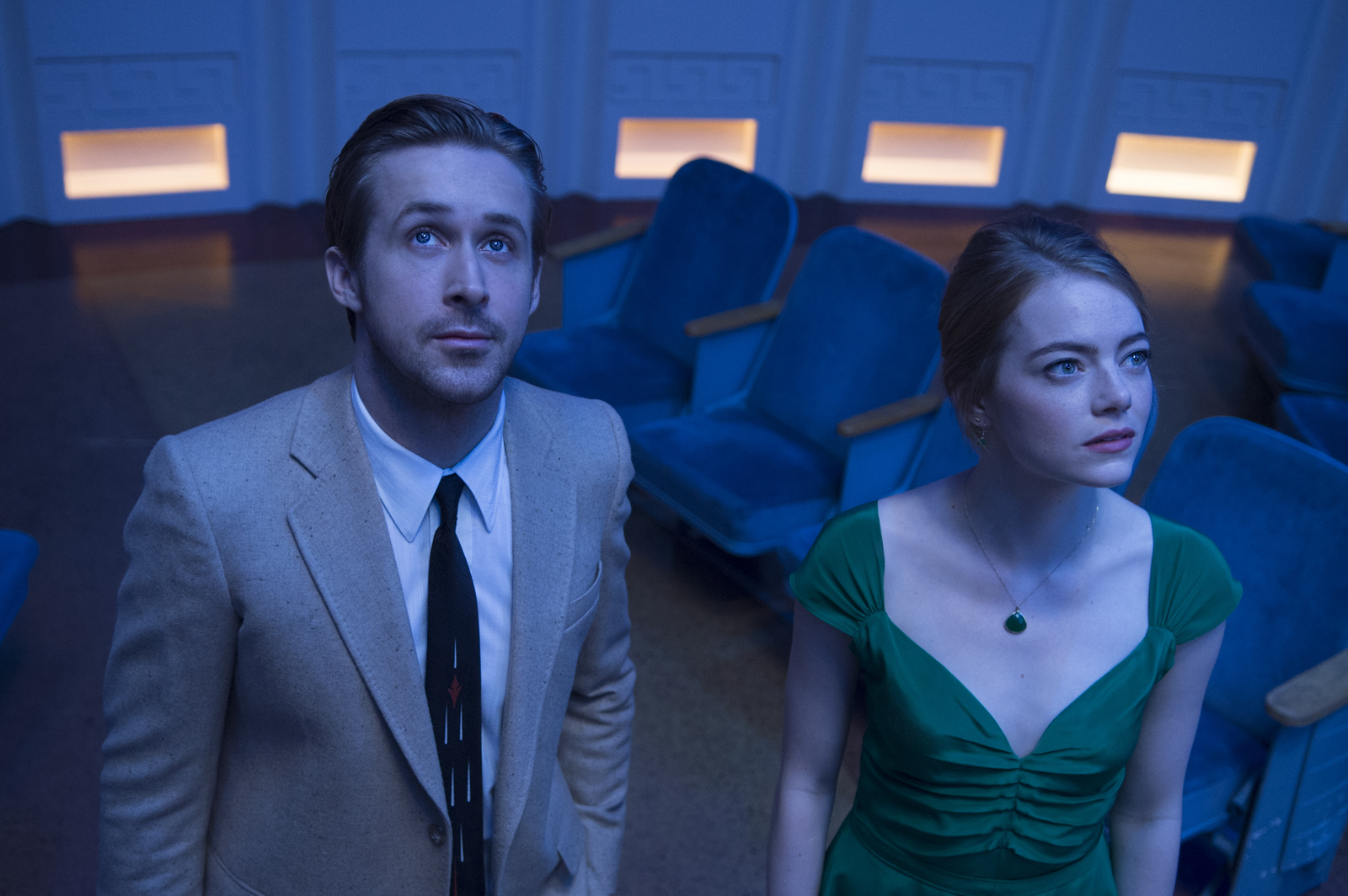 As it turned out, Gosling had his own long-held affection for movie musicals that came into play the minute he came aboard. Says Gosling: “I was really intrigued by the fact that Damien wanted to make a film in the style of that Fred and Ginger and Gene Kelly eras, because those are the musicals that move me. The fact that he wanted this film to have that kind of aesthetic and spirit of playfulness was fantastic because it was also a secret wish of mine to make a film like that.”

Early on in the process, Stone met with Chazelle, who took her through his ideas for some of the musical numbers. “It was intoxicating,” Stone recalls. “The idea of telling this really modern story of two struggling artists — but in a 1950s-style musical version of today’s Los Angeles — became something really exciting to me very quickly.”

Mia’s yearning for something beyond the ordinary also hit home with her. “Mia is driven by something that maybe she doesn’t completely understand,” says Stone. “She wants to be an artist in a city of so many people who seem to be just like her. She feels that there’s something special inside her but she doesn’t quite know what it is. I could relate to her being an actress and going on auditions but even more so, there was something so exciting about taking her into this musical world where you can suddenly spin down the street or burst into song. That was a wonderful challenge.” 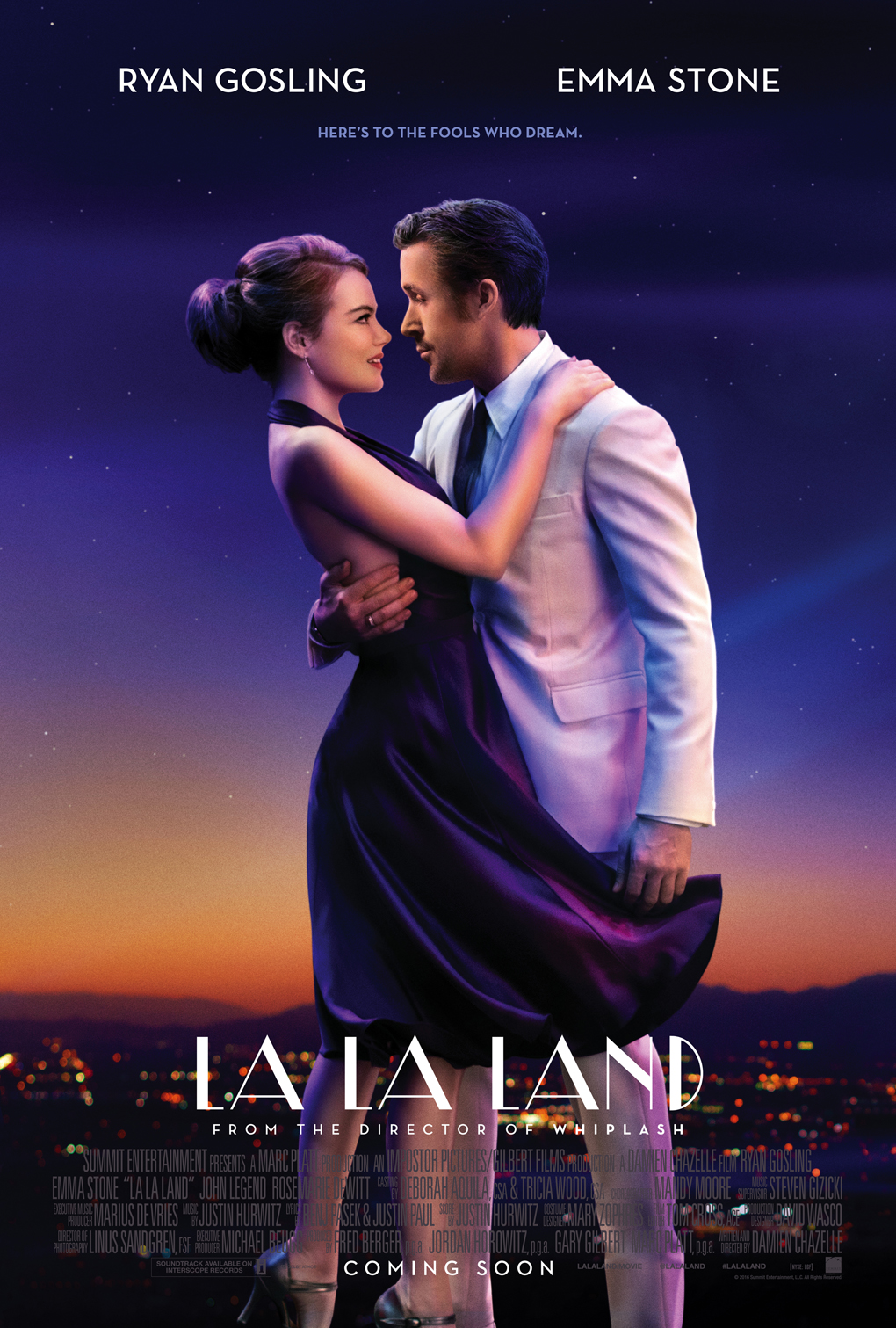 New “SpongeBob Movie” Marks a Sponge for All Seasons”