The main trailer for Warner Bros. Pictures’ “The Intern” starring Robert De Niro and Anne Hathaway, has just been released and may be viewed below.

The film is written and directed by Nancy Meyers (“It’s Complicated,” “Something’s Gotta Give”).
In “The Intern,” De Niro stars as Ben Whittaker, a 70-year-old widower who has discovered that retirement isn’t all it’s cracked up to be. Seizing an opportunity to get back in the game, he becomes a senior intern at an online fashion site, founded and run by Jules Ostin (Hathaway). 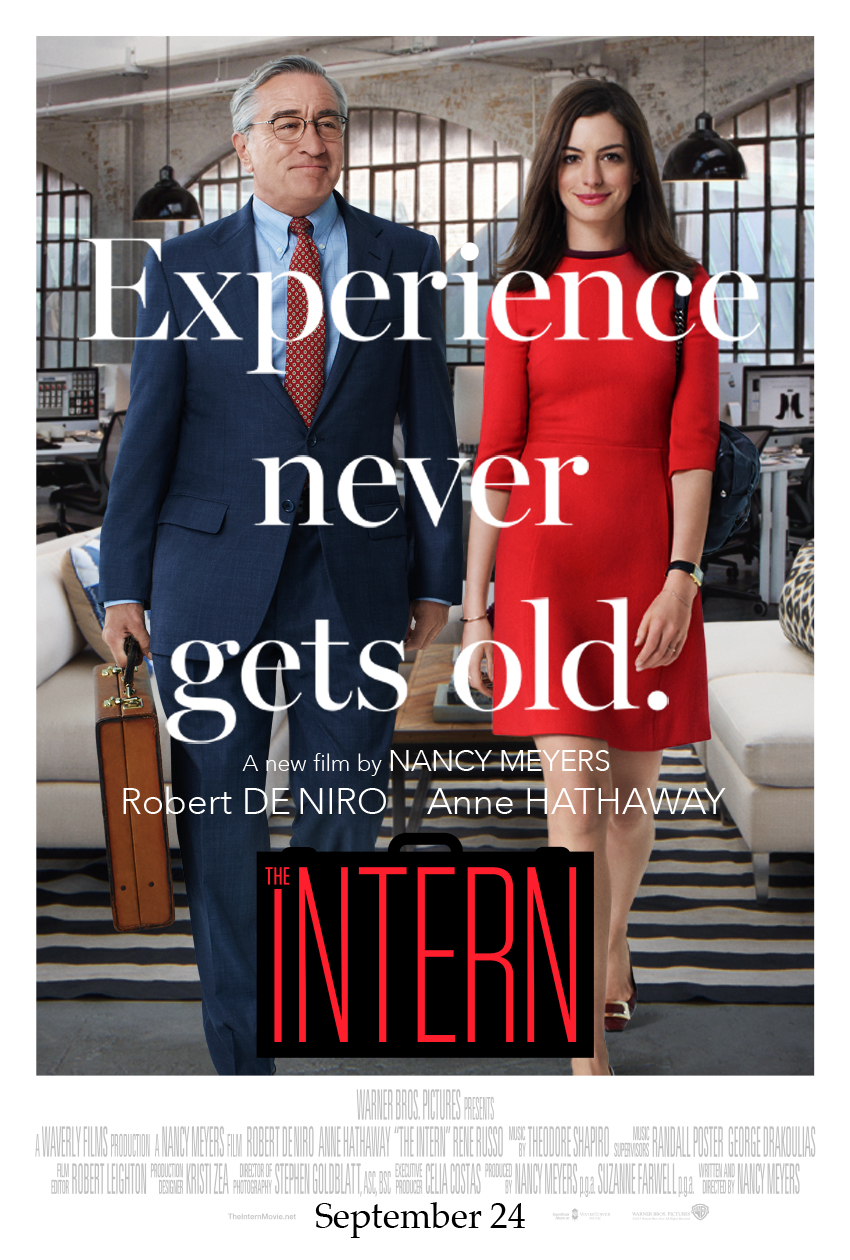 Meyers also produced the film, with Suzanne Farwell. Celia Costas served as executive producer.
Opening across the Philippines on September 24, “The Intern” will be distributed by Warner Bros. Pictures, a Warner Bros. Entertainment Company.