The epic final trailer of “Batman v Superman: Dawn of Justice” is now online and may be viewed below. 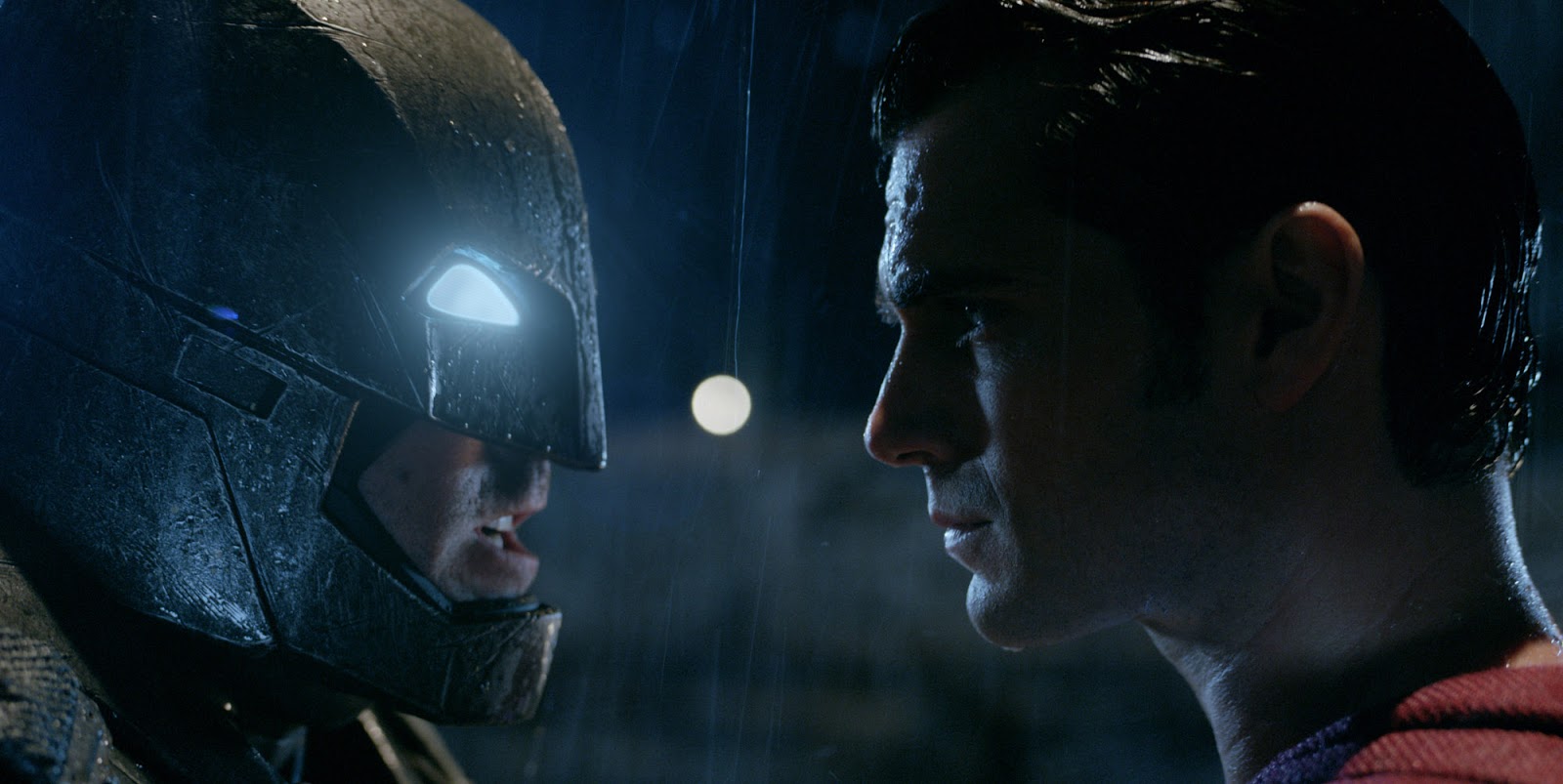 Are You Ready To Burn With The Gladers? “Maze Runner:...