The film is set in the Aokigahara Forest, a real-life place in Japan where people go to end their lives. Against this backdrop, a young American woman (Dormer) comes in search of her twin sister, who has mysteriously disappeared. Despite everyone’s warnings not to “stray from the path,” Sara dares to enter the forest to discover the truth about her sister’s fate, only to be confronted by the angry and tormented souls of the dead who now prey on anyone who crosses their paths.

Zada has until now directed commercials and music videos, including the interactive short “Take This Lollipop” which has been seen by over 100 million people all over the world. The film gathered 13 million Facebook Likes, making it the fastest growing FB app of all time. Said producer David S. Goyer: “Jason is the real deal. He impressed us immediately with his thoughtful and emotional approach to the material.”

The rookie director relates it was Goyer’s pitch that drew him in to helm “The Forest.” “It was the forest in Japan that stuck in my head, and I thought it was the craziest thing. The fact that the story about the forest in the film is real, and hundreds of people go there every year to commit suicide, was the most fascinating thing for me. So I instantly wanted to be involved. The story and location just stuck with me.” 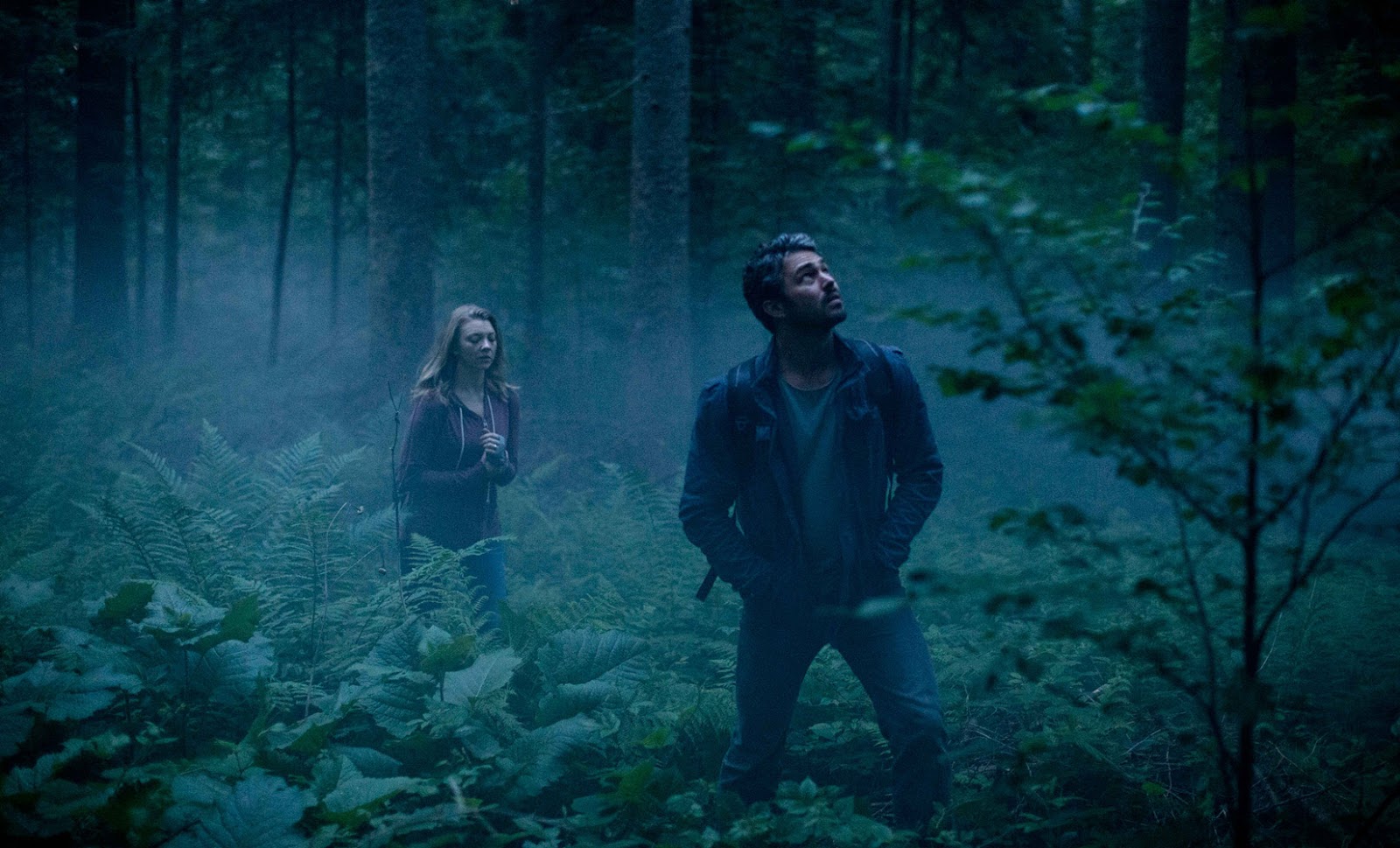 About three months before pre-prodction began, Zada felt a real need to the actual forest. “There’s no way I felt that I could make a movie about a real place, and not go visit it. So I went to Tokyo, and then ended up also going to Aokigahara and actually went into the forest. Once I went into the forest, however, I found it to be a very frightening place. It was not a place where I wanted to spend the night.”

Zada shares a hair-raising anecdote during his research in Aokigahara. The Japanese guide who had led him through the lush, beautiful if not disquieting forest had one final request before he would bring the American film director fully back into the world: “I need you to rub salt on my back. And then I will rub some on yours as well.”

The evil spirits inhabiting a place such as this, the guide explained, would often cling to the backs of the living, piggybacking all the way home to wreak havoc on those who dared traipse into their abode. Apparently, a good salting makes corporeal beings considerably less appetizing to the undead.
It was not Zada’s first brush with superstition during the research trip. The first guide Zada hired cancelled after his mother had a dream she believed to be a harbinger of doom, while a second backed out after he similarly interpreted some unspecified personal misfortune. The third guide showed…but came packing a satellite phone and a no-foolin’ contingency plan: Should he fail to make any of his prearranged hourly check-ins to a friend, an emergency call would be made to the authorities. 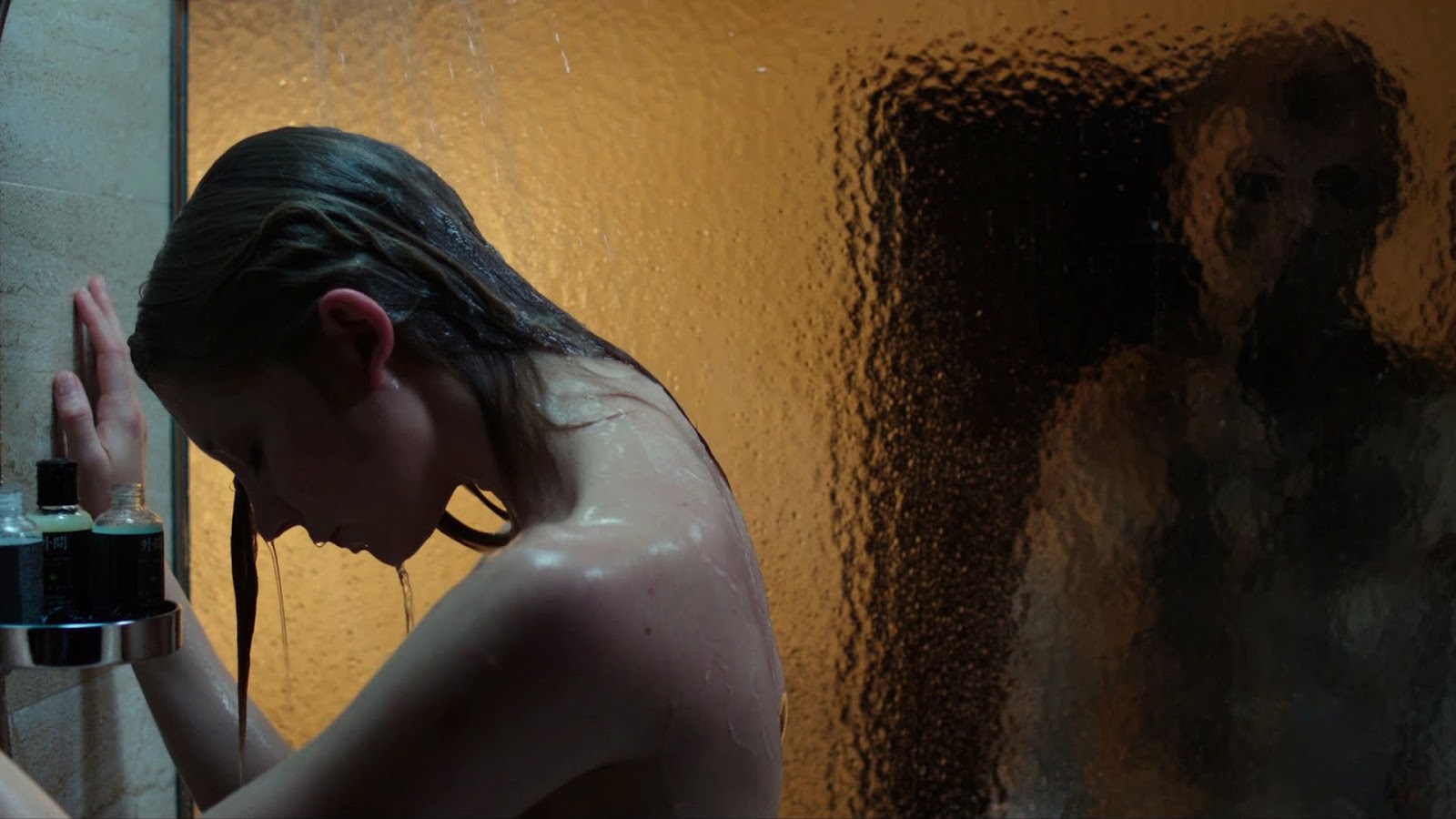 And then there were Zada’s own experiences while in Aokigahara’s unholy embrace. “It’s this protected national park, and at first I was hiking around, taking all this natural beauty in, thinking, ‘How can people believe this place is full of demonic presences?’” Zada recalls. “Everything changed, though, once I stepped over the chain into the forbidden area where people actually go to commit suicide. I’ll tell you, the energy out there is absolutely terrifying. You can feel this ominous heaviness in the air. It’s pretty clear you’re in a place where very unpleasant, sad, tragic things have occurred.”