In just four weeks, Disney-Pixar’s Coco will bow in Philippine cinemas on November 22. In time for the opening of this wildly anticipated animated adventure, the studio has released a new featurette and clip to bring it closer to audiences. 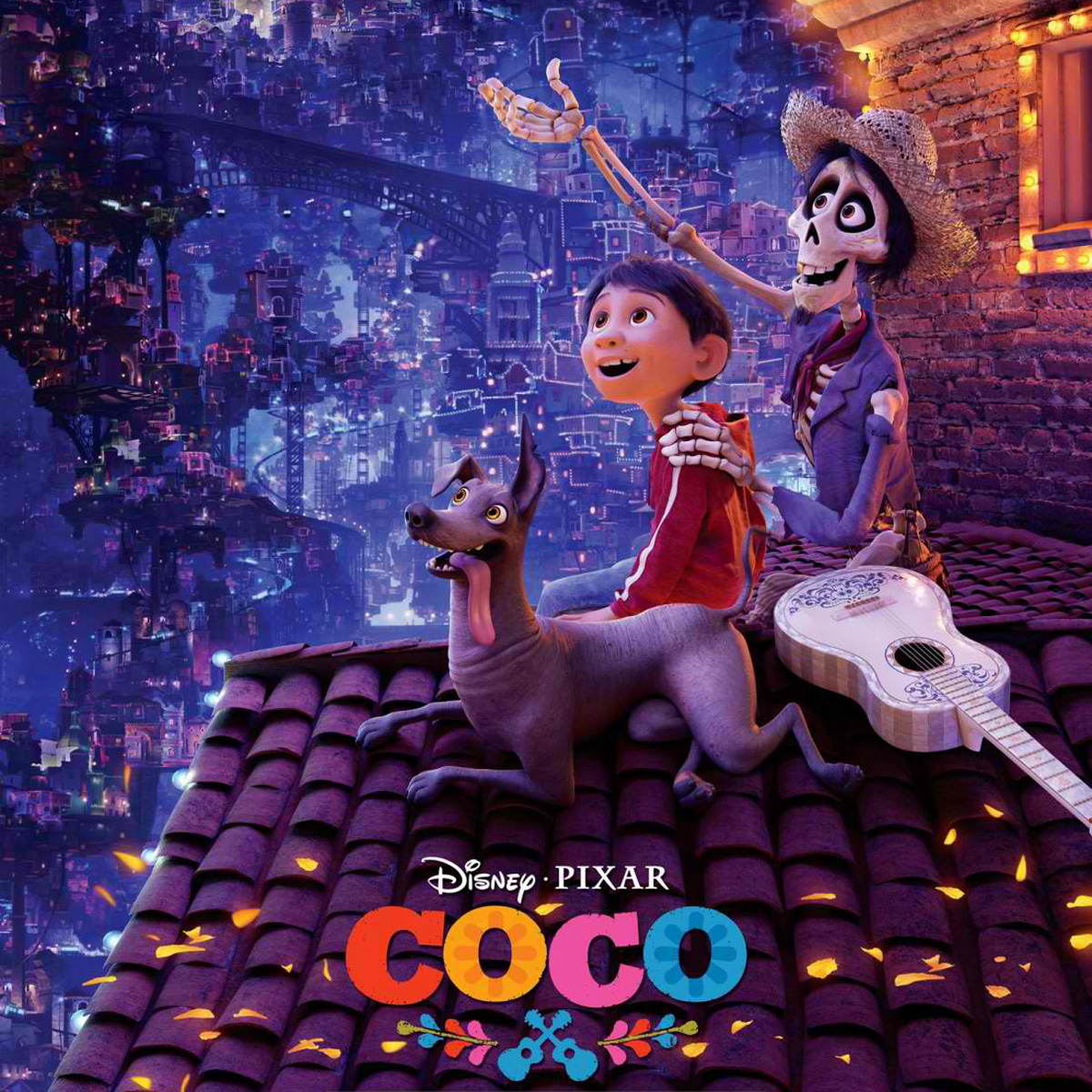 In the featurette “Crafting Coco” which may be viewed at http://youtu.be/946WZKoMSlU, Coco directors Adrian Molina and Lee Unkrich introduce Pixar’s quest to explore the language, culture, and history of Mexico, the film’s setting.

Directed by Unkrich (Toy Story 3), co-directed by Molina (story artist Monsters University) and produced by Anderson (Toy Story 3), Coco features an original score from Oscar®-winning composer Michael Giacchino (Up, Rogue One: A Star Wars Story), a song by Kristen Anderson-Lopez and Robert Lopez, and additional songs co-written by Germaine Franco and Molina. Also part of the team is musical consultant Camilo Lara of the music project Mexican Institute of Sound.