In “Ant-Man,” Scott Lang (Paul Rudd) leaves his criminal past behind and unlocks his inner hero with the help of Hank Pym (Michael Douglas) and the Ant-Man suit! Marvel’s smallest hero comes to life in the biggest way imaginable with the immersive IMAX experience, featuring the most advanced technology in picture and sound. 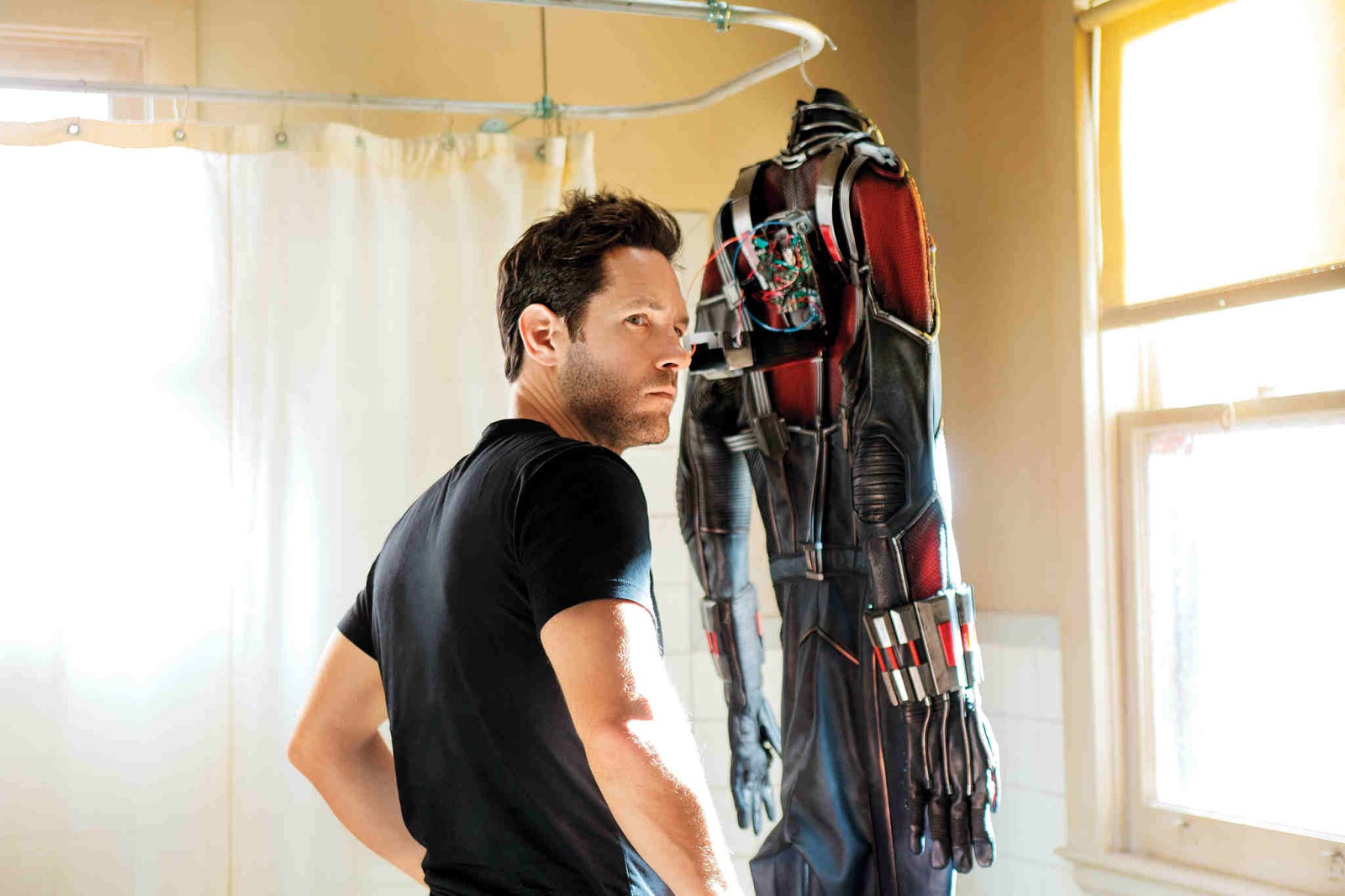