MANILA, Dec. 16, 2014 – The Philippines bade farewell to Middle-earth with a heartfelt send-off as “The Battle of the Five Armies” – the final film in “The Hobbit” trilogy — hauled a stunning P72-million opening gross at the nationwide box-office in only three days.

This was announced today by Francis Soliven, General Manager of Warner Bros. Philippines which locally distributed the film.

“Battle” debuted on Friday, Dec. 12 which meant it had only a three-day opening weekend, yet the film managed to overcome this setback and still captured 65 percent of the market for a No.1 bow.

The Peter Jackson-directed saga also established several records, among them the Biggest Opening Day for a Warner Bros. film this year (ahead of “Godzilla”), Biggest Opening Day and Biggest 3-Day-Weekend for a “Hobbit” or “Lord of the Rings” franchise film.

The fantastic opening in the Philippines reflected the film’s phenomenal debut at the foreign box office this weekend, picking up a massive $117.6 million in 38 foreign territories, including such major markets as Japan, Russia and Mexico. It opens in the U.S. on Dec. 17 yet. 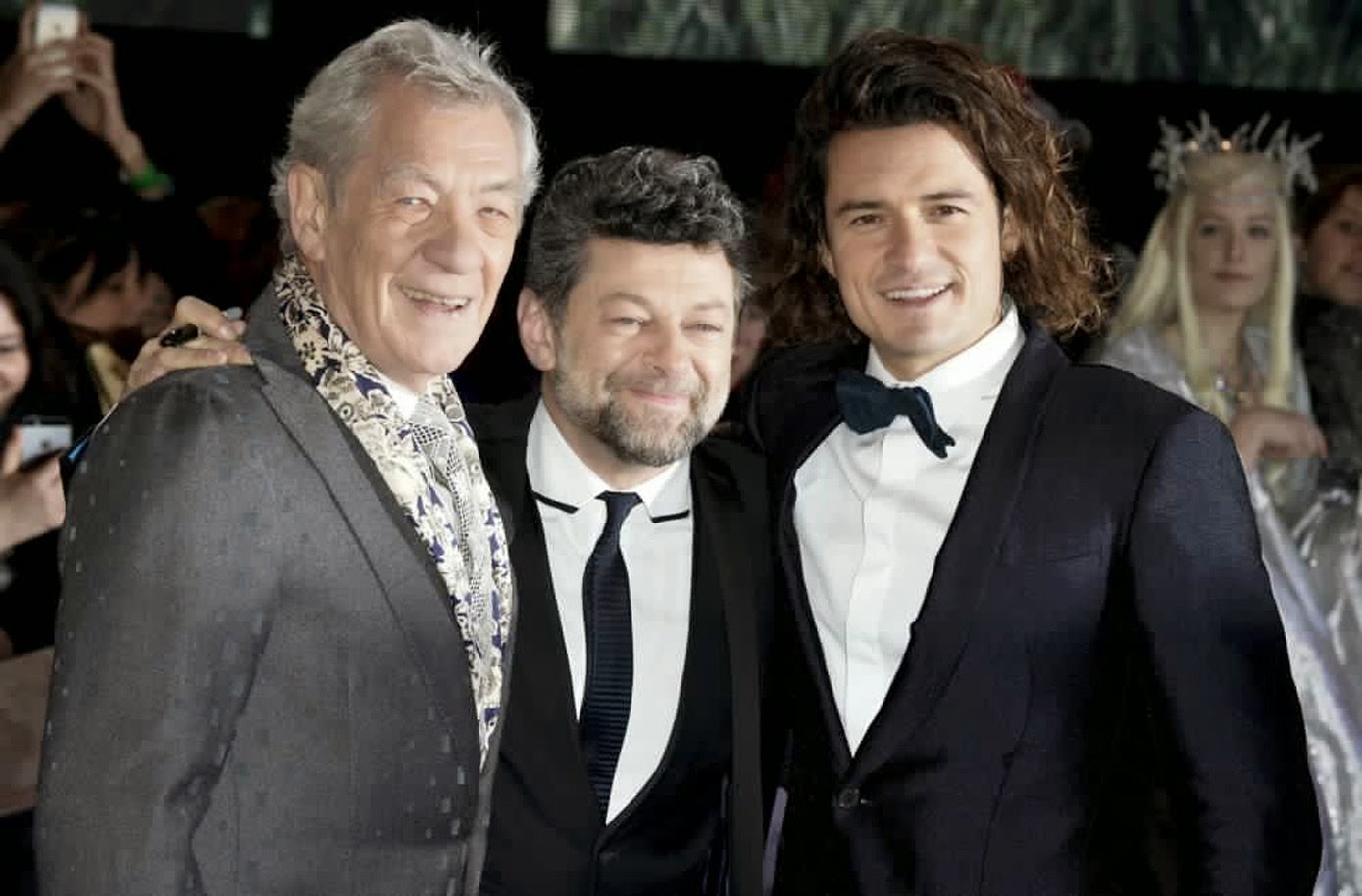 Among the notable territories, Germany accounted for $19.5 million, the United Kingdom contributed $15.2 million, France added $14.5 million, and Russia amassed $13.4 million, ranking as the biggest Warner Bros. opening ever in the country.

From Academy Award-winning filmmaker Peter Jackson comes “The Hobbit: The Battle of the Five Armies,” the third in a trilogy of films adapting the enduringly popular masterpiece The Hobbit, by J.R.R. Tolkien.

“The Hobbit: The Battle of the Five Armies” brings to an epic conclusion the adventures of Bilbo Baggins (Martin Freeman), Thorin Oakenshield (Richard Armitage) and the Company of Dwarves. The Dwarves of Erebor have reclaimed the vast wealth of their homeland, but now must face the consequences of having unleashed the terrifying Dragon, Smaug, upon the defenseless men, women and children of Lake-town. 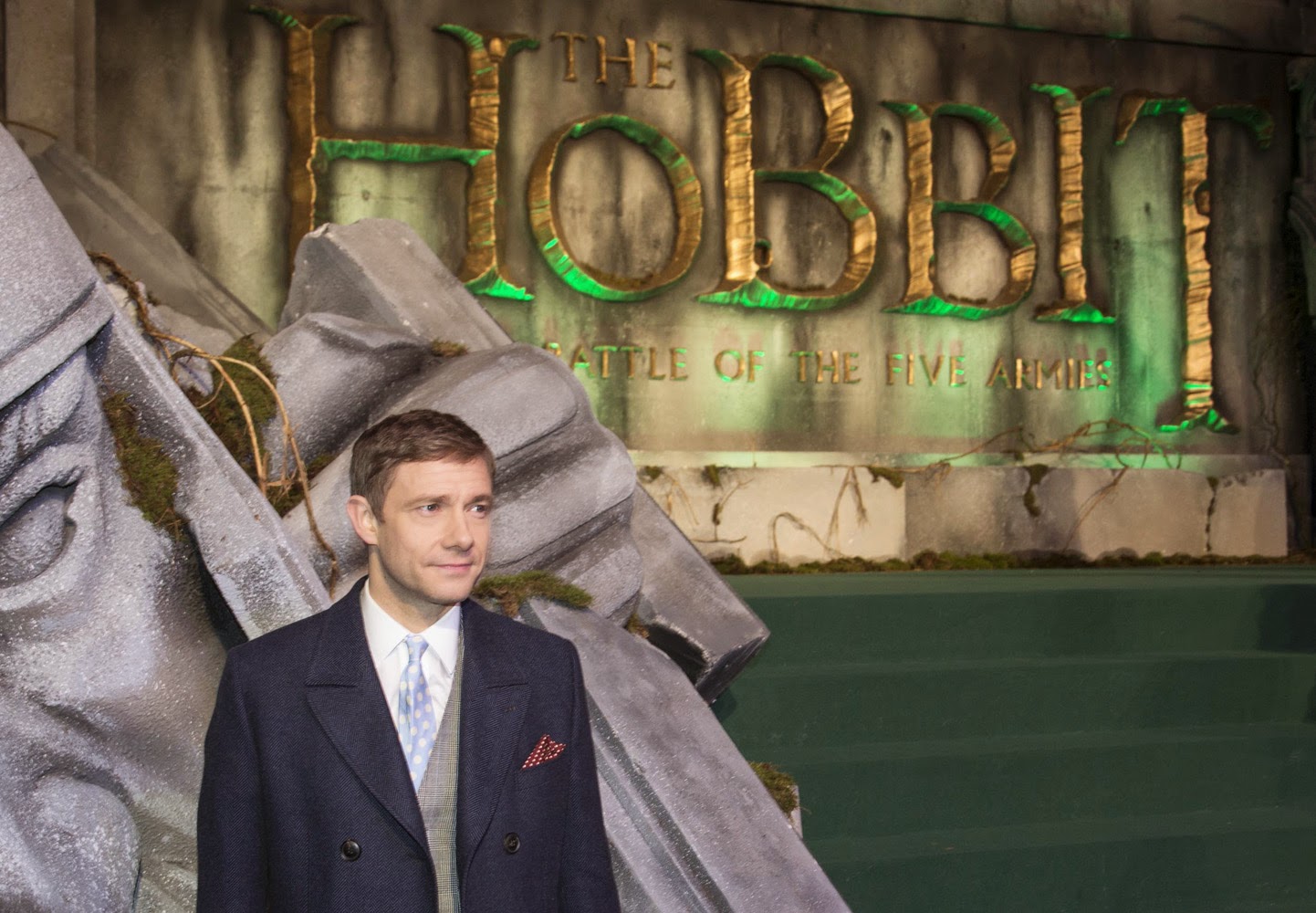 As he succumbs to dragon-sickness, the King Under the Mountain, Thorin Oakenshield, sacrifices friendship and honor in his search for the legendary Arkenstone. Unable to help Thorin see reason, Bilbo is driven to make a desperate and dangerous choice, not knowing that even greater perils lie ahead. An ancient enemy has returned to Middle-earth. Sauron, the Dark Lord, has sent forth legions of Orcs in a stealth attack upon the Lonely Mountain.

As darkness converges on their escalating conflict, the races of Dwarves, Elves and Men must decide—unite or be destroyed. Bilbo finds himself fighting for his life and the lives of his friends as five great armies go to war.

Now playing across the Philippines in theaters and IMAX®, “The Hobbit: The Battle of the Five Armies” is distributed by Warner Bros. Pictures, a Warner Bros. Entertainment Company.