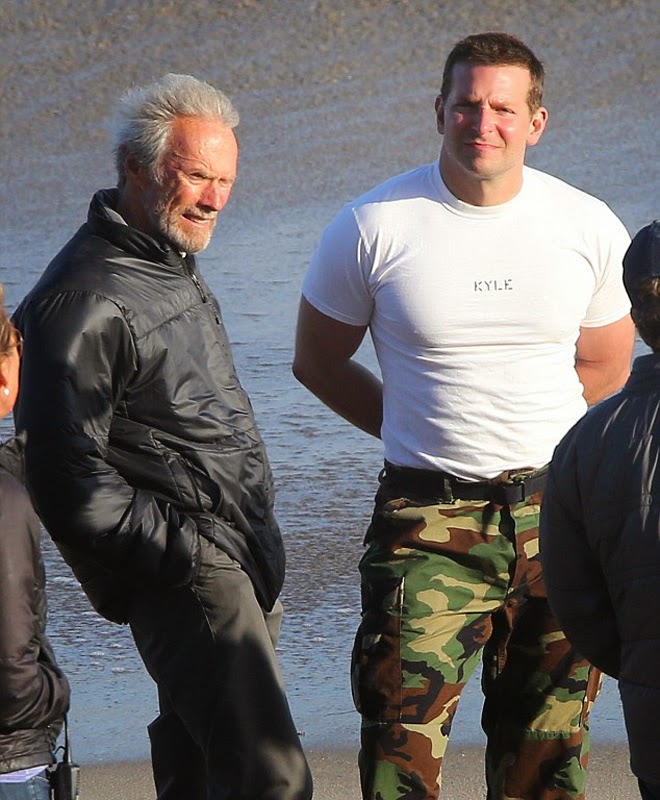 In the film, sniper Chris Kyle is sent to Iraq with only one mission: to protect his brothers-in-arms. His pinpoint accuracy saves countless lives on the battlefield and, as stories of his courageous exploits spread, he earns the nickname “Legend.” However, his reputation is also growing behind enemy lines, putting a price on his head and making him a prime target of insurgents.

Despite the danger, as well as the toll on his family at home, Chris serves through four harrowing tours of duty in Iraq, becoming emblematic of the SEAL creed to “leave no man behind.” But upon returning home, Chris finds that it is the war he can’t leave behind.

Oscar®-winning filmmaker Clint Eastwood (“Million Dollar Baby,” “Unforgiven”) directed “American Sniper” from a screenplay by Jason Hall, based on the book by Chris Kyle, with Scott McEwan. The autobiography was a runaway bestseller, spending 18 weeks on the New York Times bestseller list, 13 of those at number one. 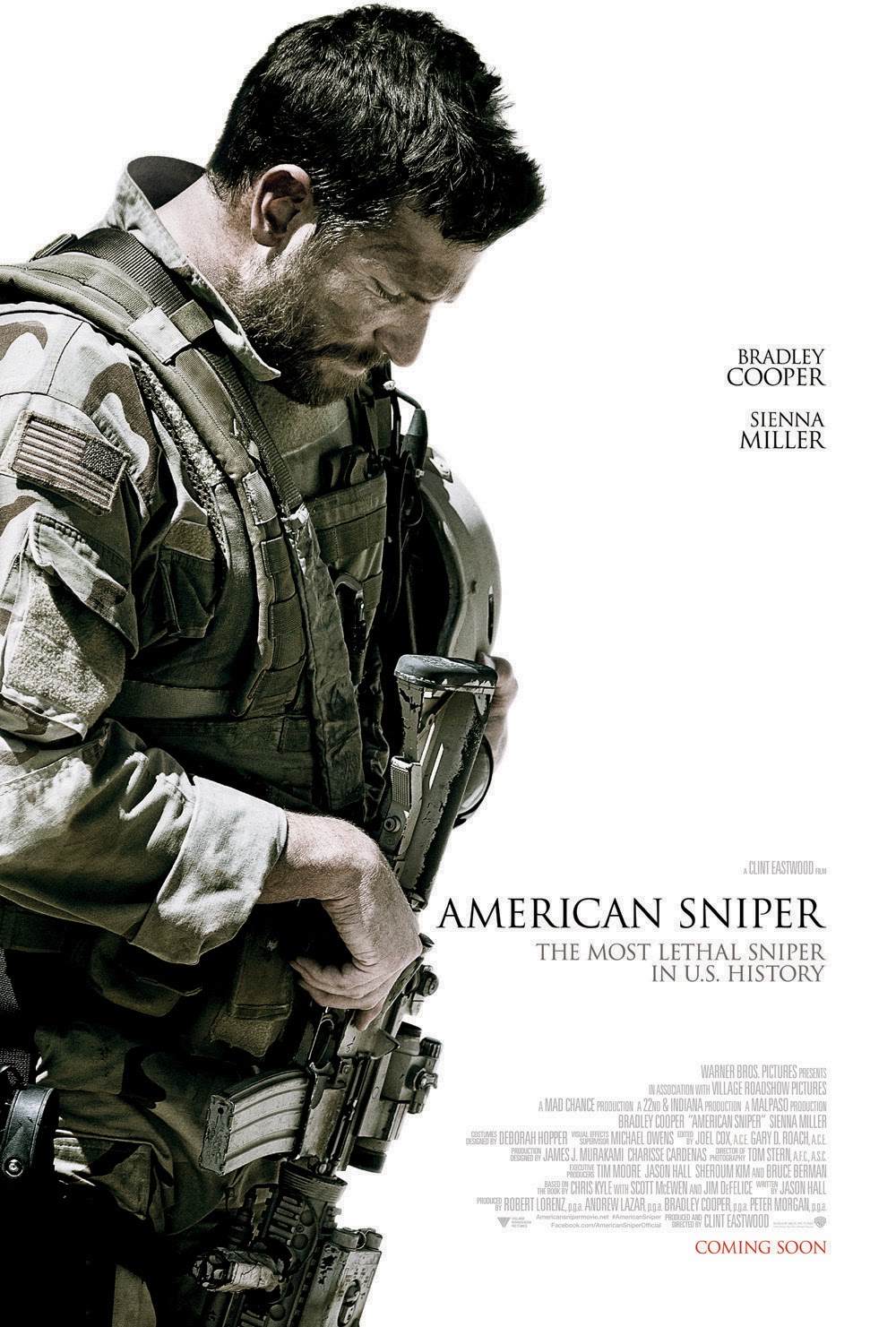 Established in 1909, the National Board of Review is a nonprofit organization comprising knowledgeable film enthusiasts, professionals, academics, young filmmakers and students. The group’s awards will be handed out January 6 at Cipriani 42nd Street in New York City.

Opening across the Philippines on January 21, 2015, “American Sniper” is distributed by Warner Bros. Pictures, a Warner Bros. Entertainment Company.

Ryan Reynolds Tries To Fit In Despite Being A Misfit In...

Ben Kingsley is the Voice of Panther, Bagheera, in “The Jungle...