Vying for eight Oscar Awards including Best Picture, Hacksaw Ridge centers on the story of Desmond T. Doss (Andrew Garfield), a Seventh-day Adventist who became an army medic while adhering to his religious convictions of not carrying a weapon. He saved 75 men during the Battle of Okinawa in World War II.

Bracey plays Smitty Ryker, the natural leader of Doss’s company and his greatest rival. Ryker is a fictional character created to be emblematic of the many men who challenged Doss with their skepticism. 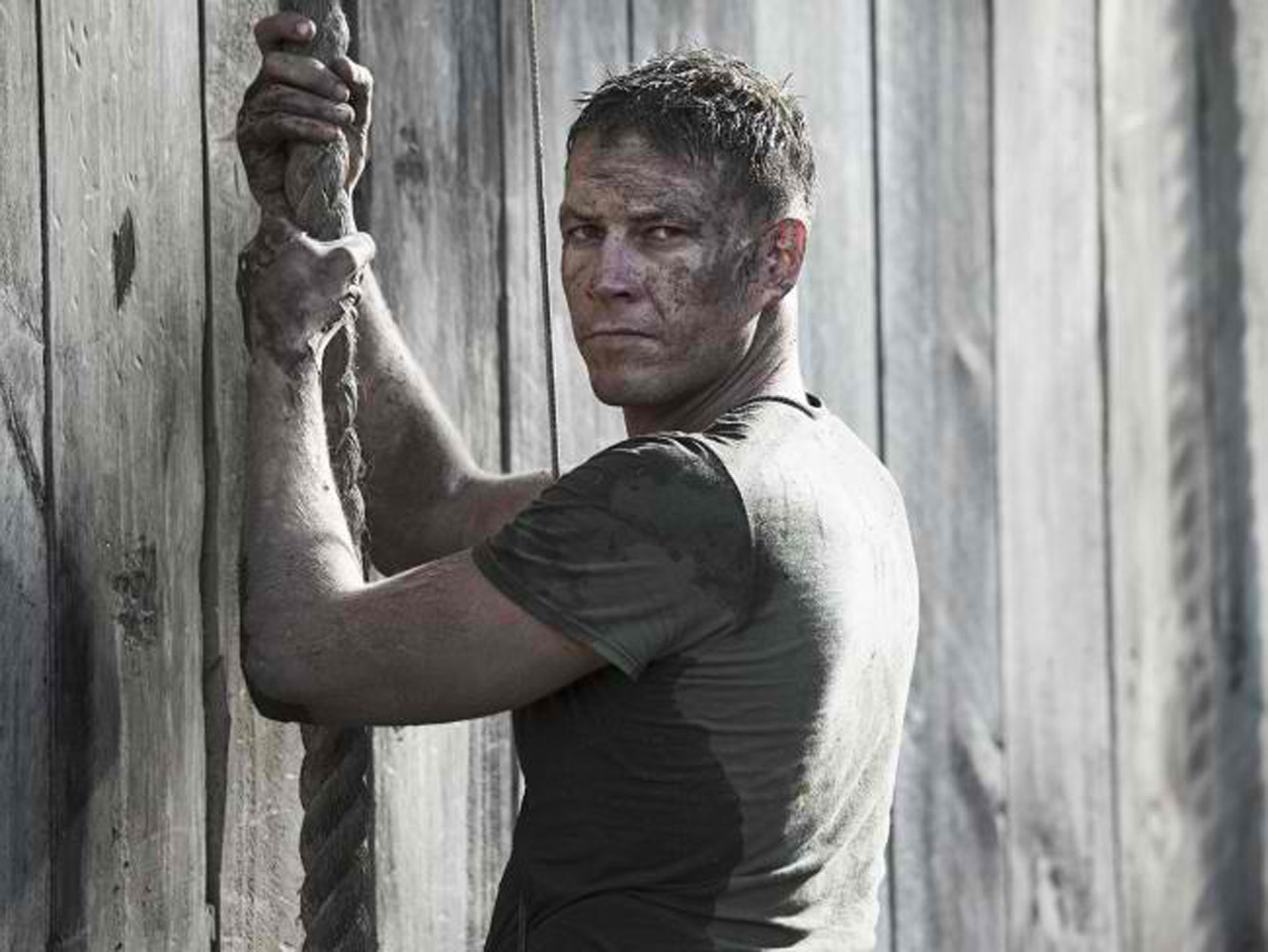 Bracey was strongly drawn to playing Smitty. “I’m a history buff and World War II has always fascinated me,” Ryker explains. “That’s what drew me in initially, and then it was the unique story of Desmond Doss, and on top of that having Mel Gibson direct it.”

The most intriguing part for Bracey was exploring how Smitty’s deep suspicion of Desmond turns, over time, into the deepest kind of respect. “Smitty’s mistrust of Desmond evolves,” says Bracey. “Smitty initially doesn’t understand Desmond. He’s a guy who prides himself on being able to read people immediately, but Desmond keeps making these strange decisions that contradict who Smitty perceives this man to be. But when he sees who Desmond is in battle, all these bricks Smitty has built between the two of them get knocked away. He sees so much strength of character in Desmond and he realizes they’re actually similar kinds of guys. They have a strong brotherly connection by the end of the film.” 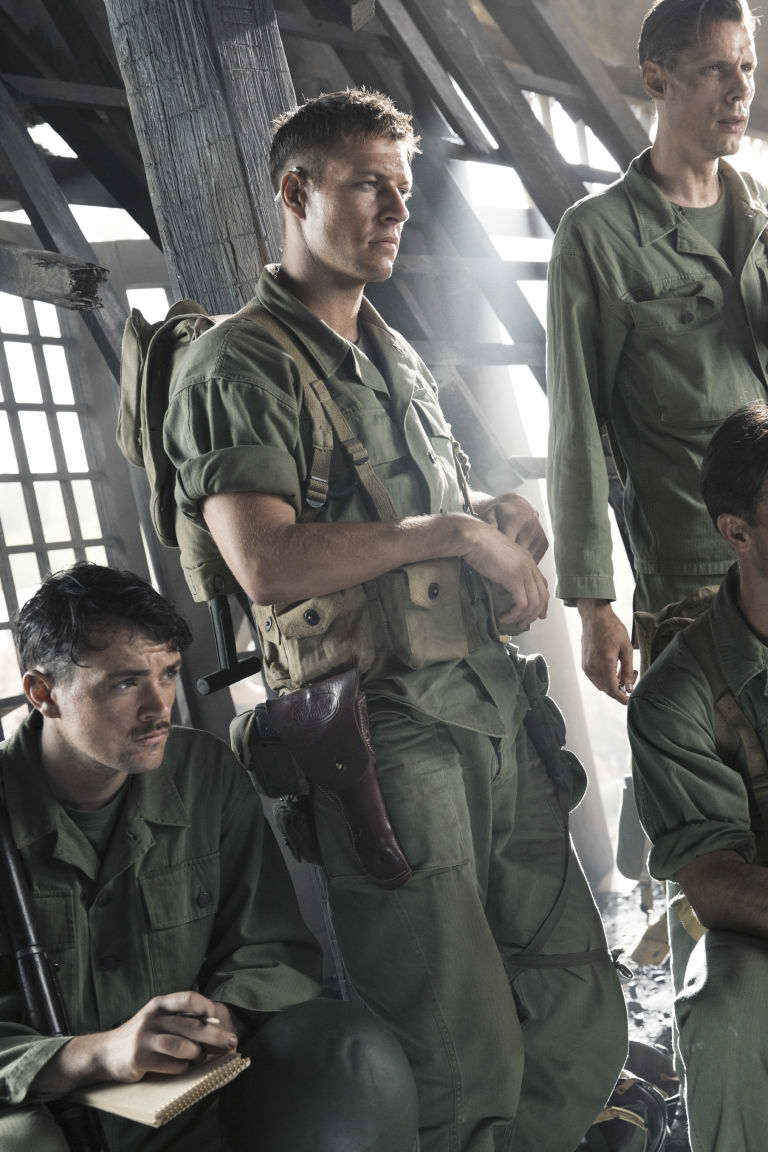 Bracey viewed dozens of World War II films and documentaries, especially those based in the Pacific, to get a real sense of what it was like for the soldiers. He also engaged in intense physical preparation. “I wanted to really get my blood pumping and make sure I was fit to the point I almost felt like a kind of predator,” he says of his training. 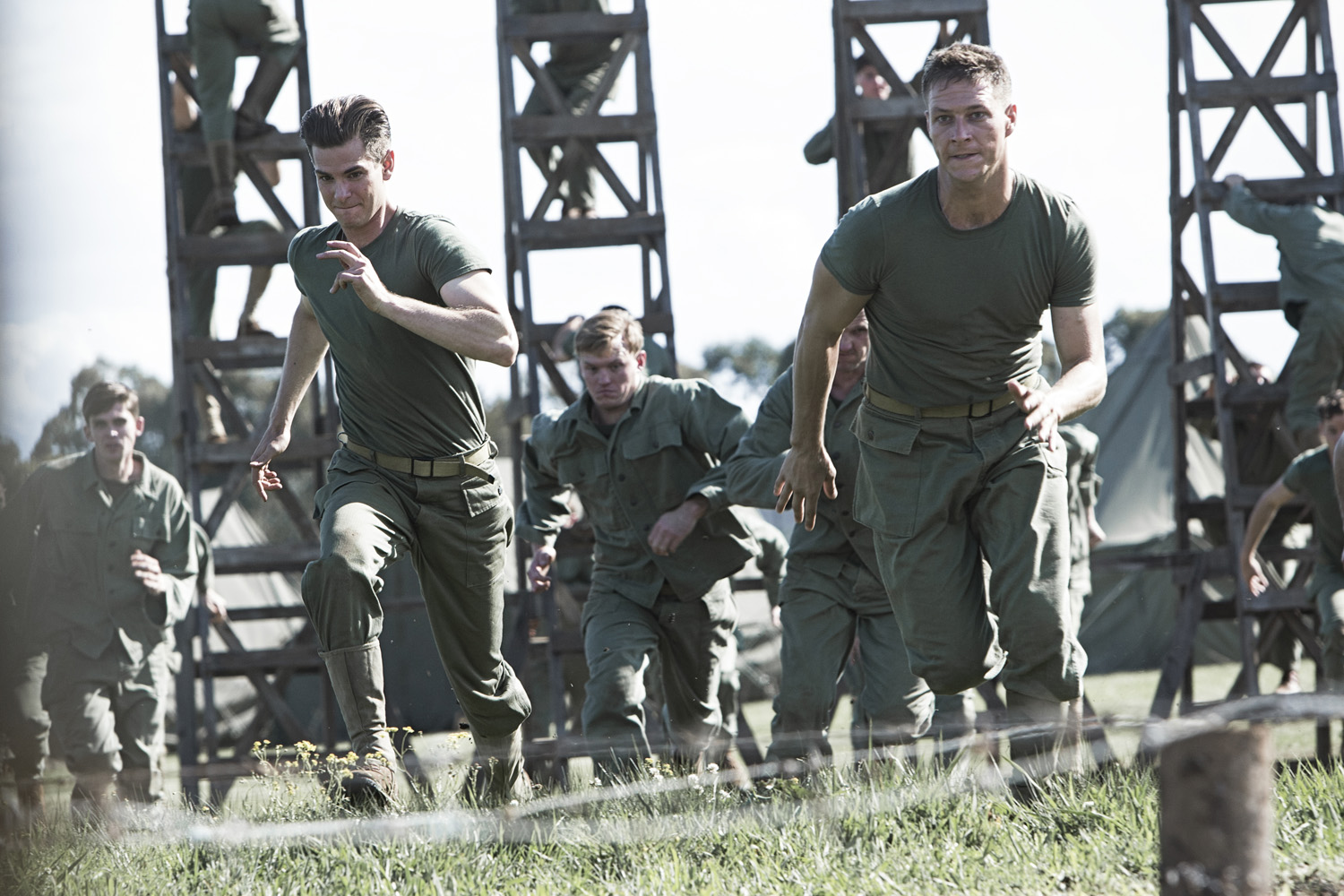 Director Mel Gibson was impressed with what Bracey brought to the character, inside and out. “Luke is a really great up and comer with all the action hero attributes – but here he takes on a role where he does things perhaps you don’t expect him to do,” Gibson summarizes.