Nerdist calls it, “The smartest blockbuster since The Dark Knight,” while NY Magazine describes it as “An eerie, tantalizing, altogether superb puzzler.”

The subject of these praises is Columbia Pictures’ Arrival – the critically acclaimed film that’s up for eight Academy Awards including Best Picture, Director and Adapted Screenplay.

And now, Philippine audiences can catch it in sneak previews on Monday and Tuesday, February 6 and 7 in selected cinemas everywhere. Tickets will be at regular admission prices. (Check your favorite cinema for details). 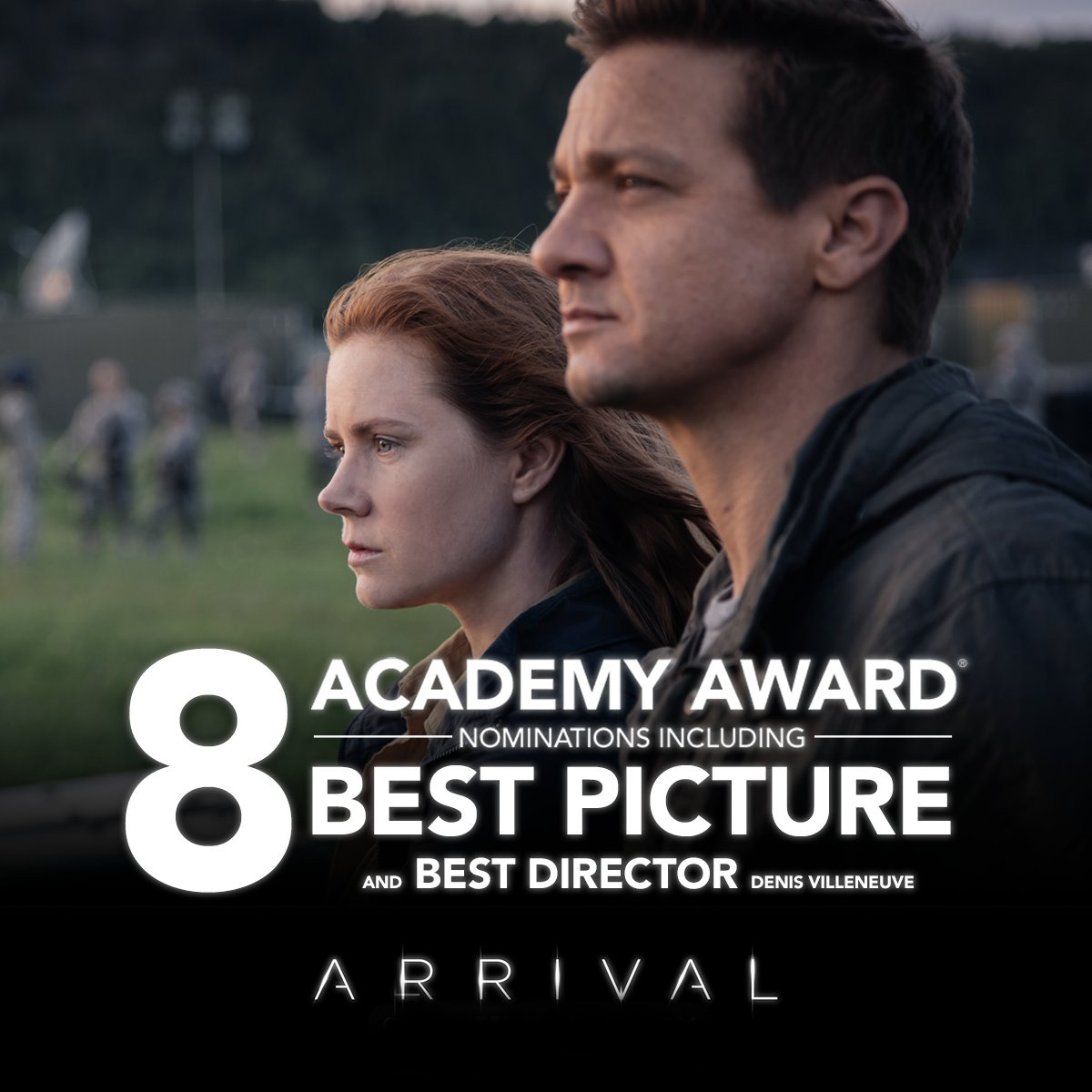 Arrival is a provocative science fiction thriller from acclaimed director Denis Villeneuve (Sicario, Prisoners, upcoming Blade Runner 2049). When mysterious spacecraft touch down across the globe, an elite team – lead by expert linguist Louise Banks (Amy Adams) – are brought together to investigate. As mankind teeters on the verge of global war, Banks and the team race against time for answers – and to find them, she will take a chance that could threaten her life, and quite possibly humanity.

Also starring Jeremy Renner and Forest Whitaker, Arrival is based upon the acclaimed short story by Ted Chiang titled Story of Your Life.

In its citation of Arrival as the No.1 Best Reviewed Sci-Fi/Fantasy film of 2016’s, RottenTomatoes writes, “Arrival delivers a must-see experience for fans of thinking person’s sci-fi that anchors its heady themes with genuinely affecting emotion and a terrific performance from Amy Adams.”
Concurring with this acclaim is Kenneth Turan of Los Angeles Times who says the film “is simultaneously old and new, revisiting many of these alien-invasion conventions but with unexpected intelligence, visual style and heart.”

Steve Tilley of Toronto Sun also affirms, “If you’re yearning for a smart, thoughtful sci-fi film that wonders how first contact with aliens might go down, this tight little gem of a film is a gift from beyond the stars.” 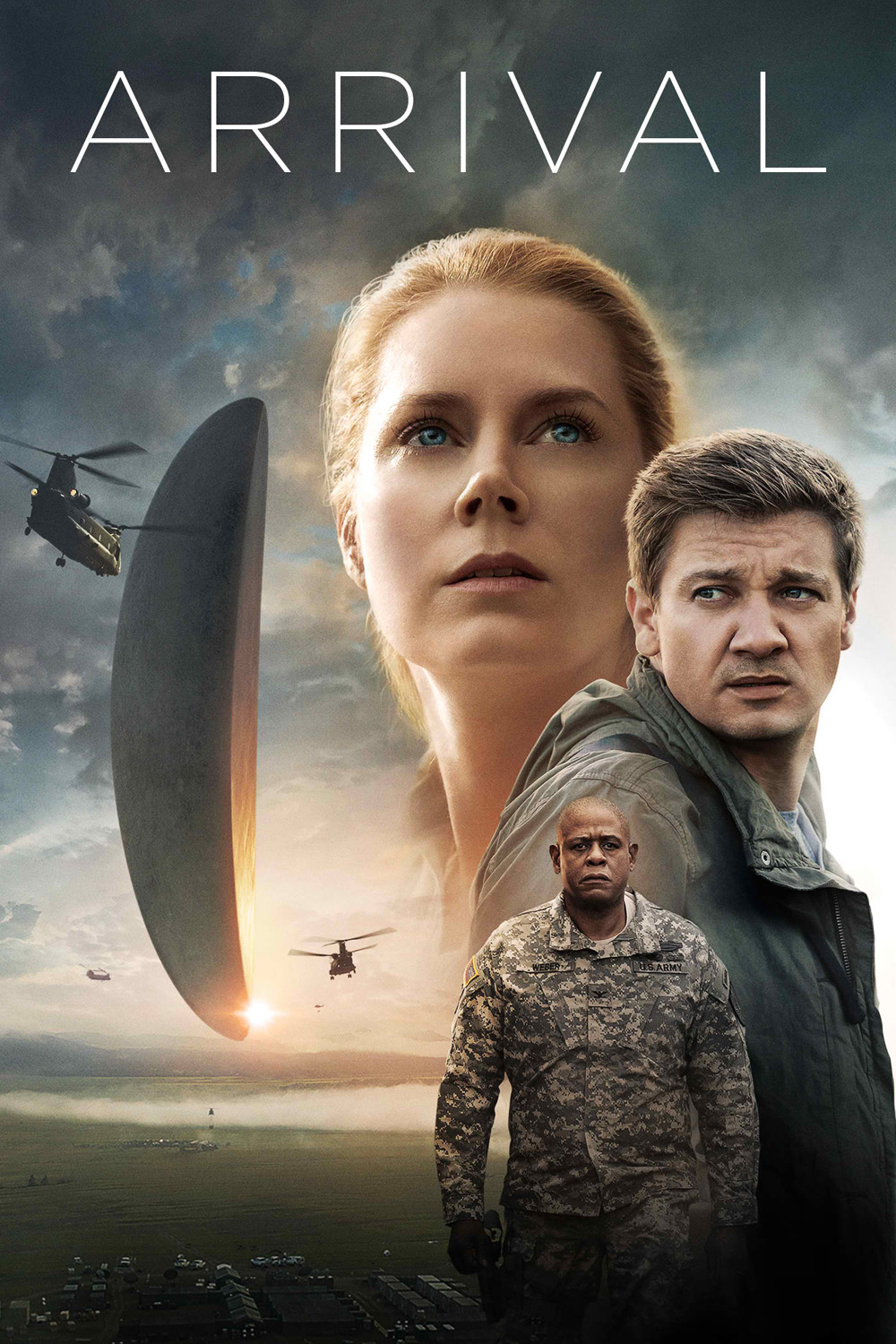 Finally, The Atlantic’s Christopher Orr proclaims, “The best film of the year to date, ambitious in conception and extraordinary in execution, has arrived.”