Take your first look at the banners for director Chris Columbus’ upcoming adventure feature “Pixels” which boasts arcade game characters everyone will be familiar with including PAC-MAN, Donkey Kong, Centipede®, Galaga, Frogger, Q*bert, and Space Invaders.

In “Pixels,” when intergalactic aliens misinterpret video-feeds of classic arcade games as a declaration of war against them, they attack the Earth, using the games as models for their various assaults. President Will Cooper (James) has to call on his childhood best friend, ’80s video game champion Sam Brenner (Sandler), now a home theater installer, to lead a team of old-school arcaders (Dinklage and Gad) to defeat the aliens and save the planet. Monaghan plays the team’s unique weapons specialist. 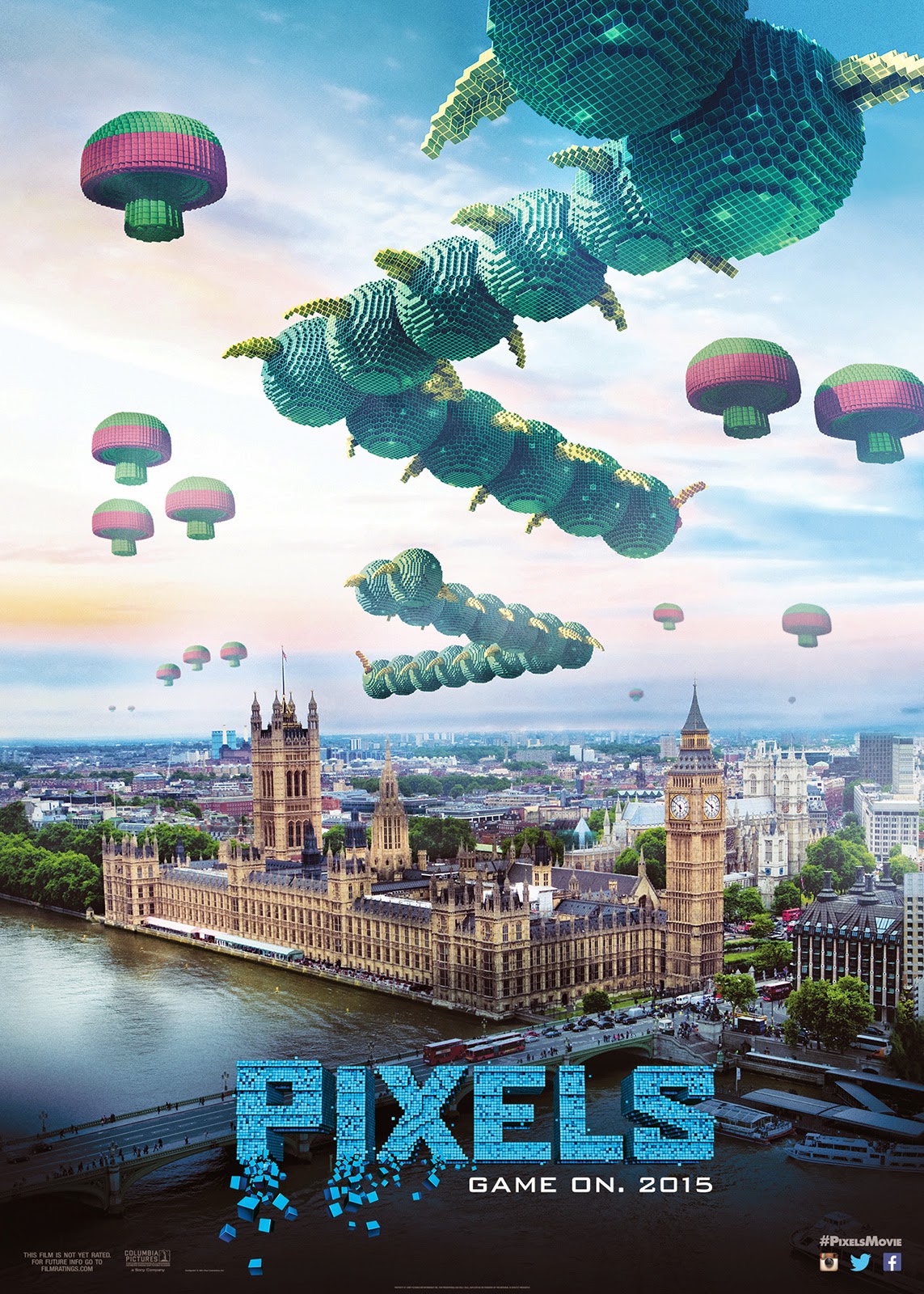 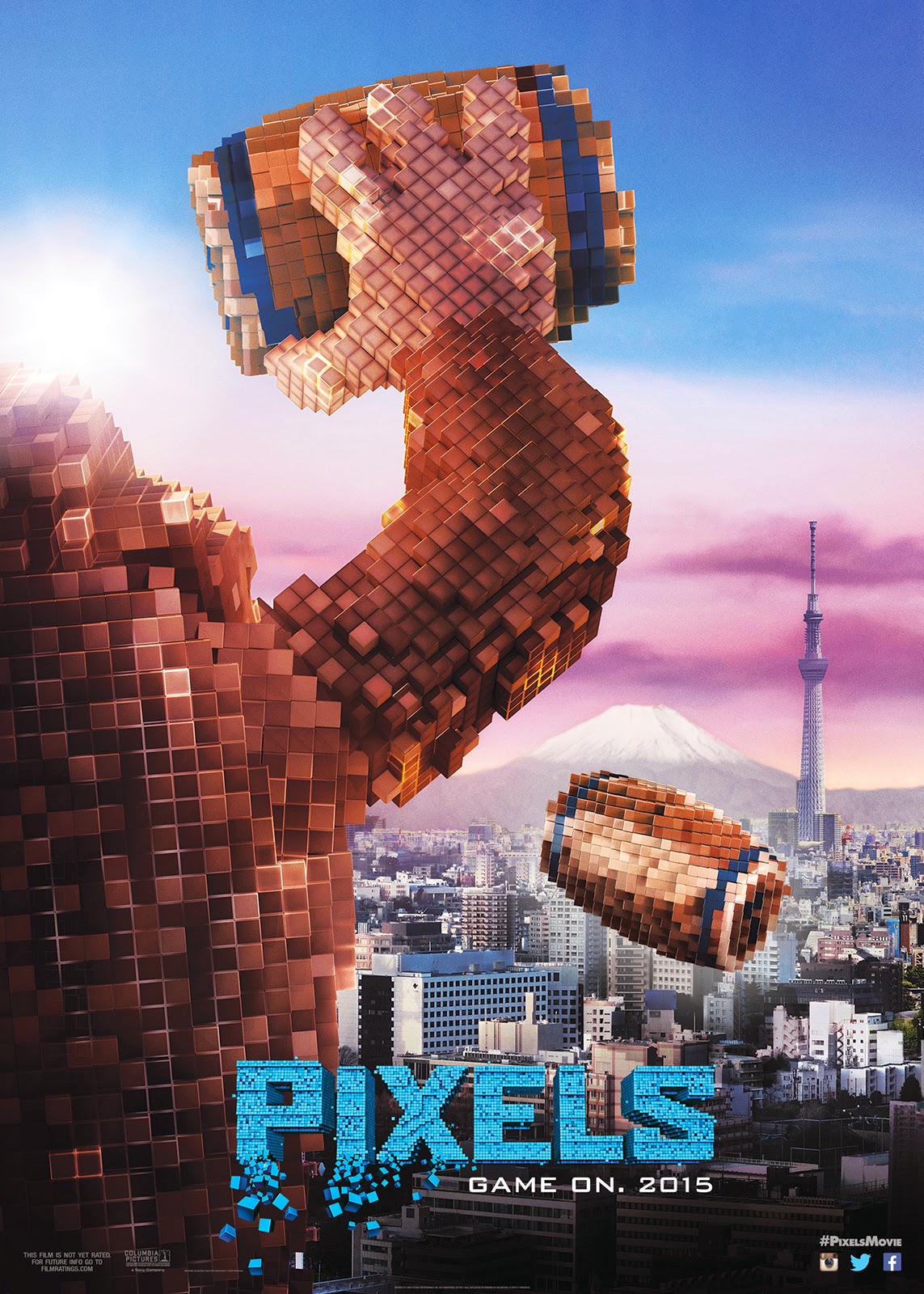 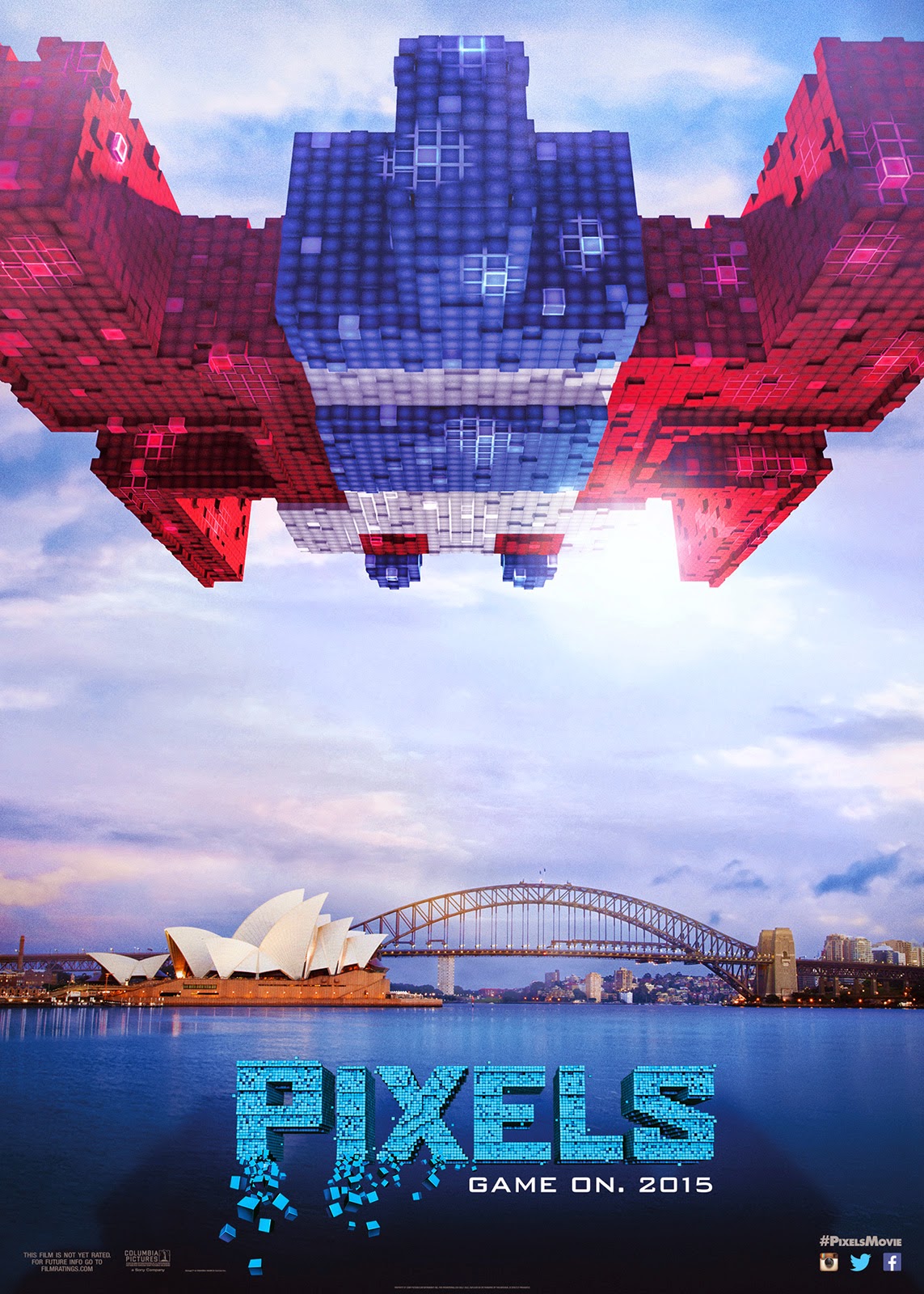 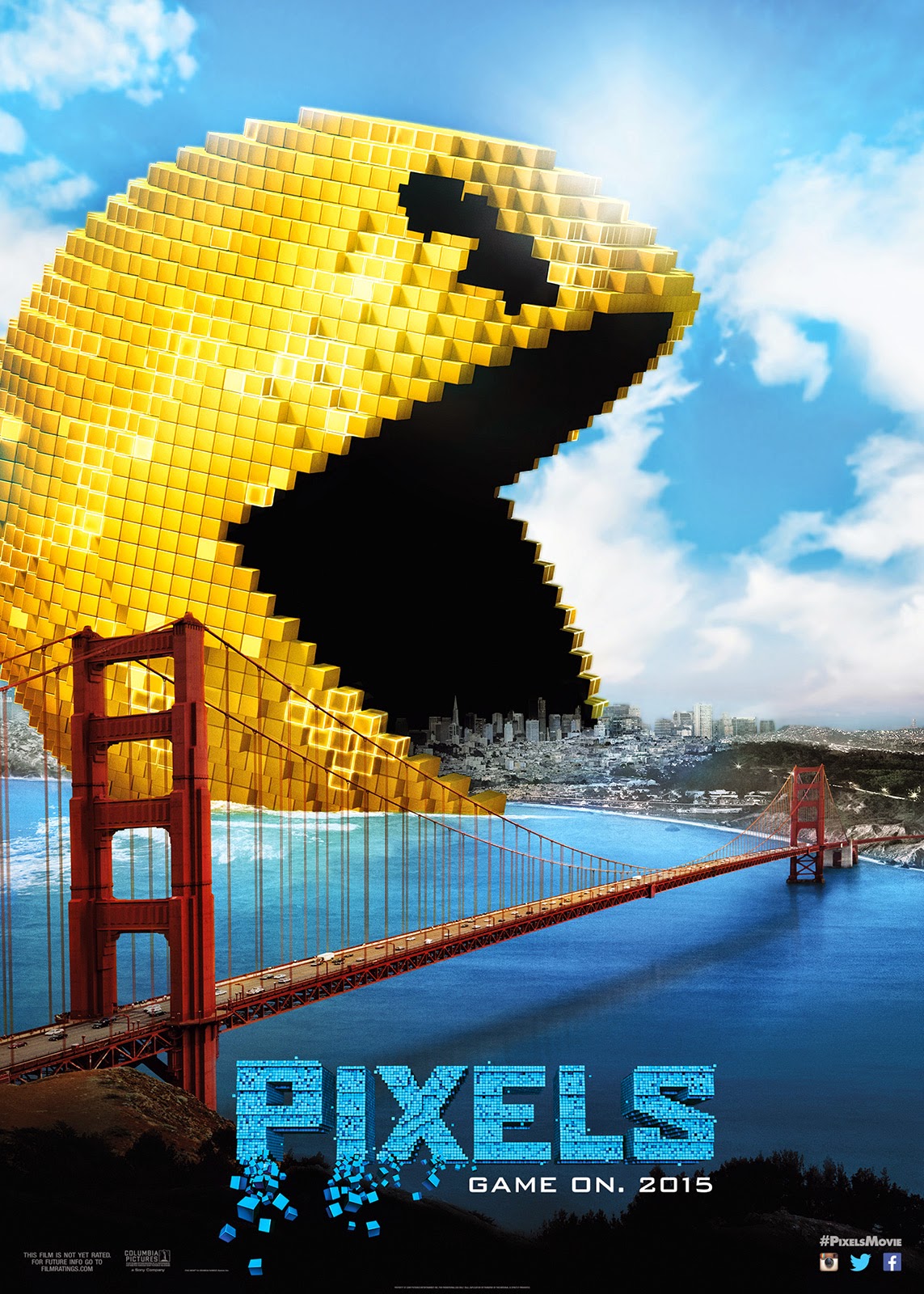 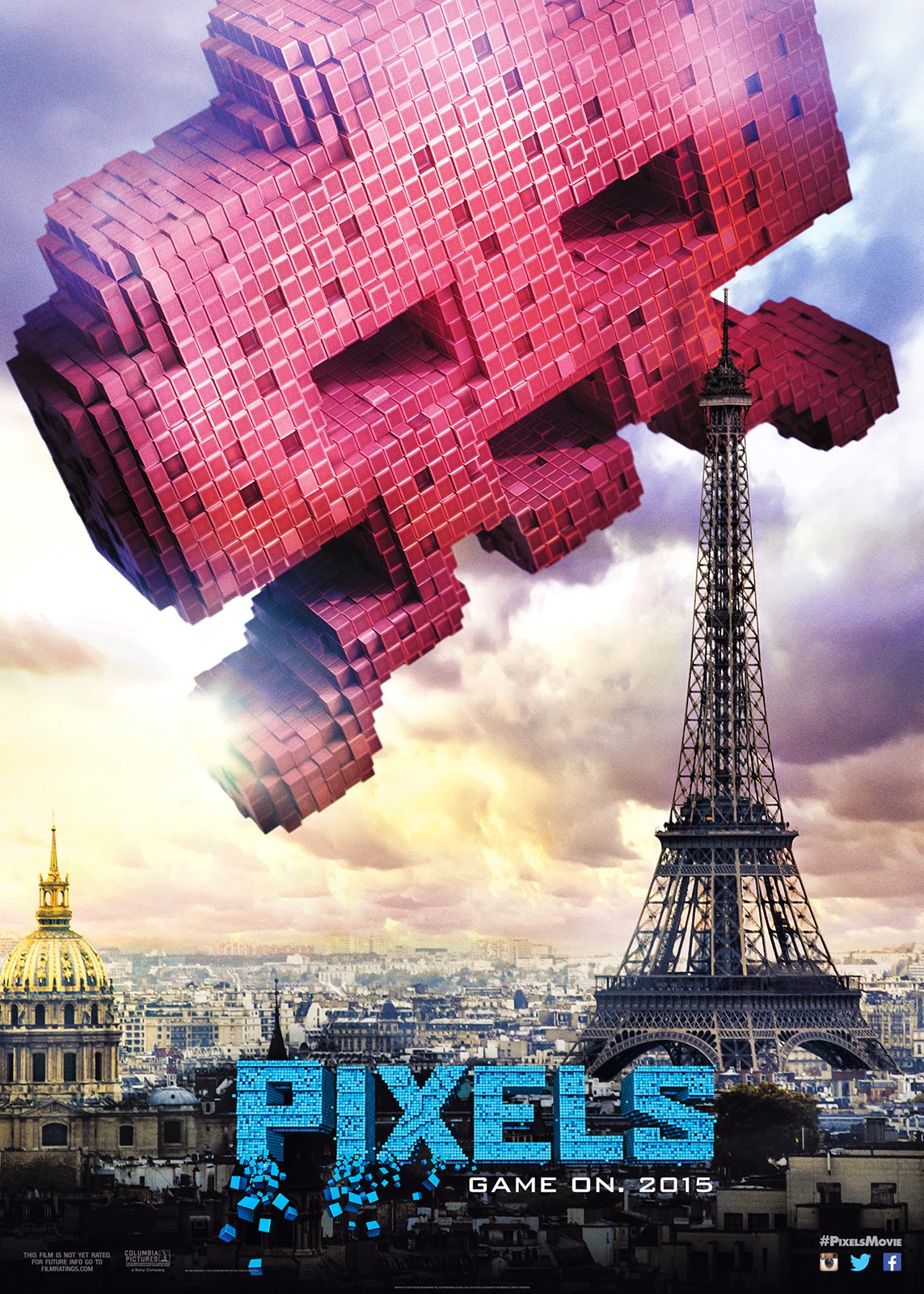 Opening across the Philippines in May 2015, “Pixels” is distributed by Columbia Pictures, local office of Sony Pictures Releasing International.