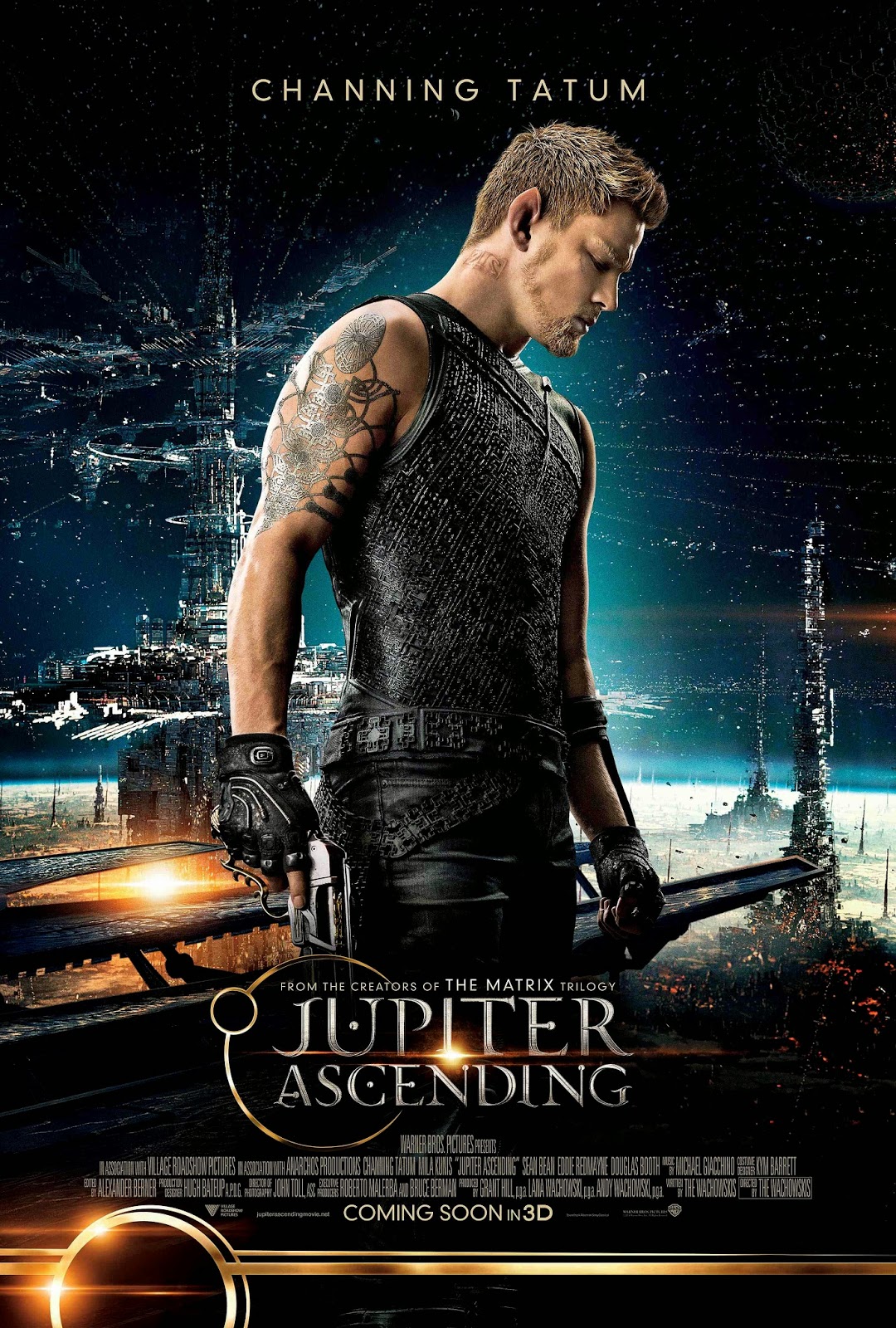 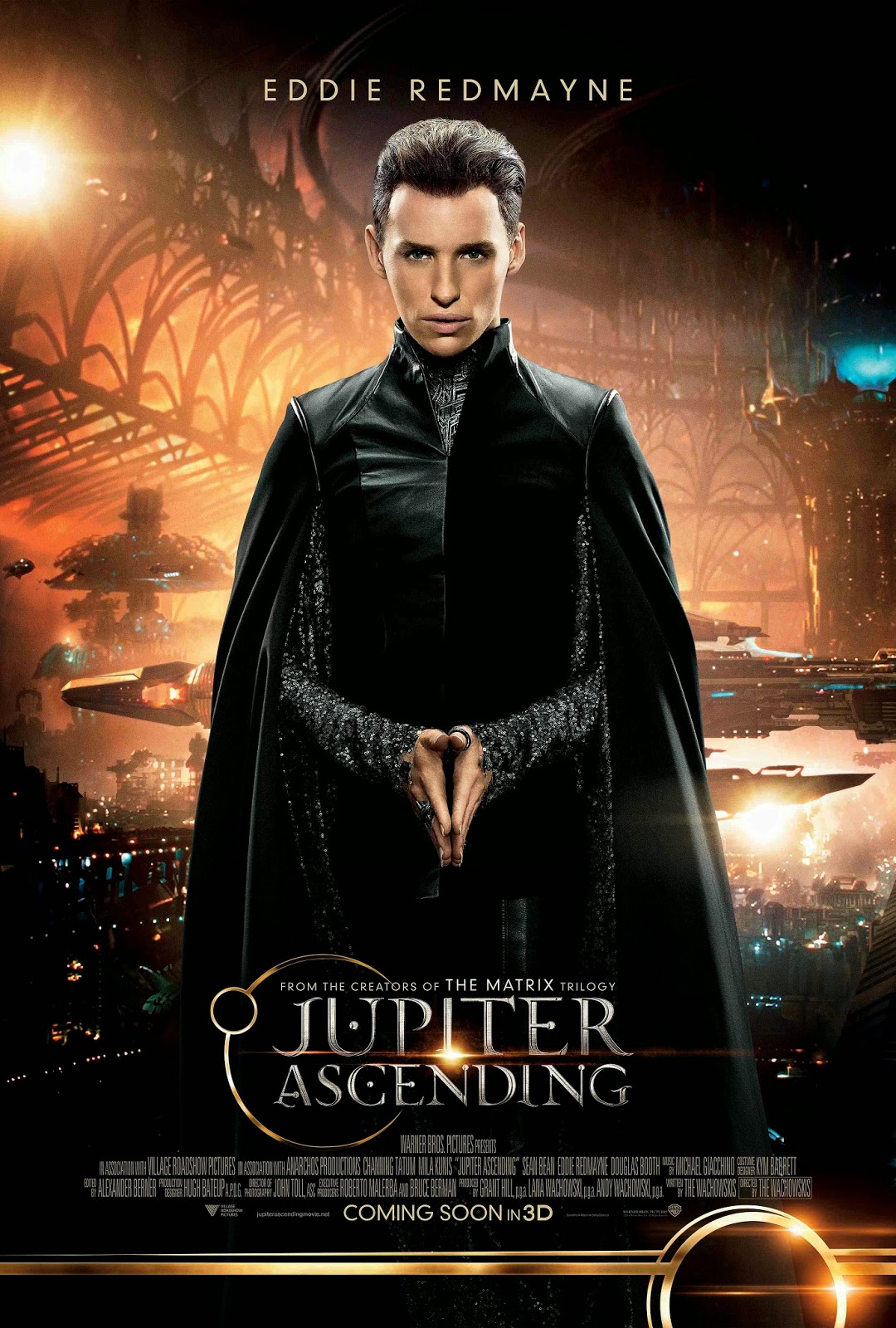 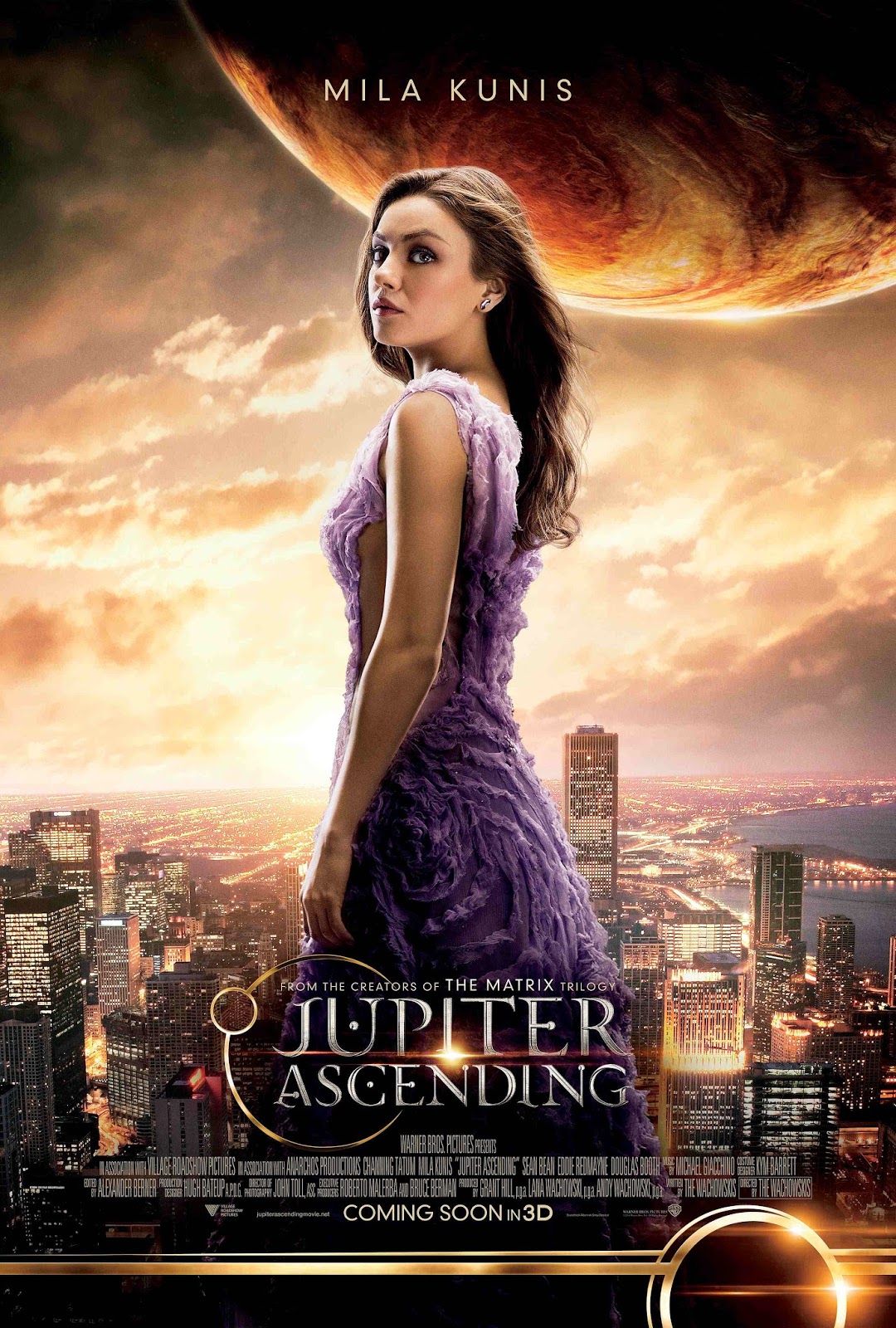 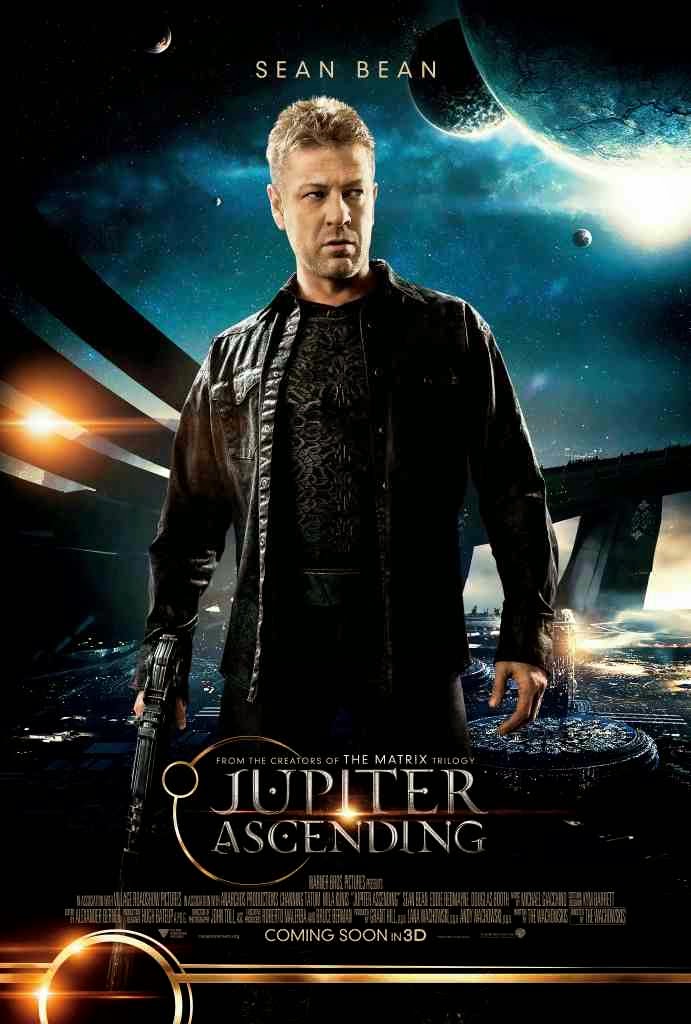 In the film, Jupiter Jones (Mila Kunis) was born under a night sky, with signs predicting that she was destined for great things. Now grown, Jupiter dreams of the stars but wakes up to the cold reality of a job cleaning other people’s houses and an endless run of bad breaks. Only when Caine (Channing Tatum), a genetically engineered ex-military hunter, arrives on Earth to track her down does Jupiter begin to glimpse the fate that has been waiting for her all along—her genetic signature marks her as next in line for an extraordinary inheritance that could alter the balance of the cosmos.

From the streets of Chicago to far flung galaxies whirling through space, “Jupiter Ascending” is written and directed by the Wachowskis. Award-winning producer Grant Hill, with whom they have collaborated since “The Matrix” Trilogy, is producing, together with Lana Wachowski and Andy Wachowski. Roberto Malerba and Bruce Berman serve as executive producers.

Set for release across the Philippines on February 05, 2015, “Jupiter Ascending” is distributed by Warner Bros. Pictures, a Warner Bros. Entertainment Company.