The new trailer for Marvel Studios’ Thor: Ragnarok has debuted in Hall H at San Diego Comic-Con along with a new poster!

Feast your eyes on the new trailer above and see the poster below. Be sure to catch Thor: Ragnarok when it thunders into Philippine cinemas on November 3! 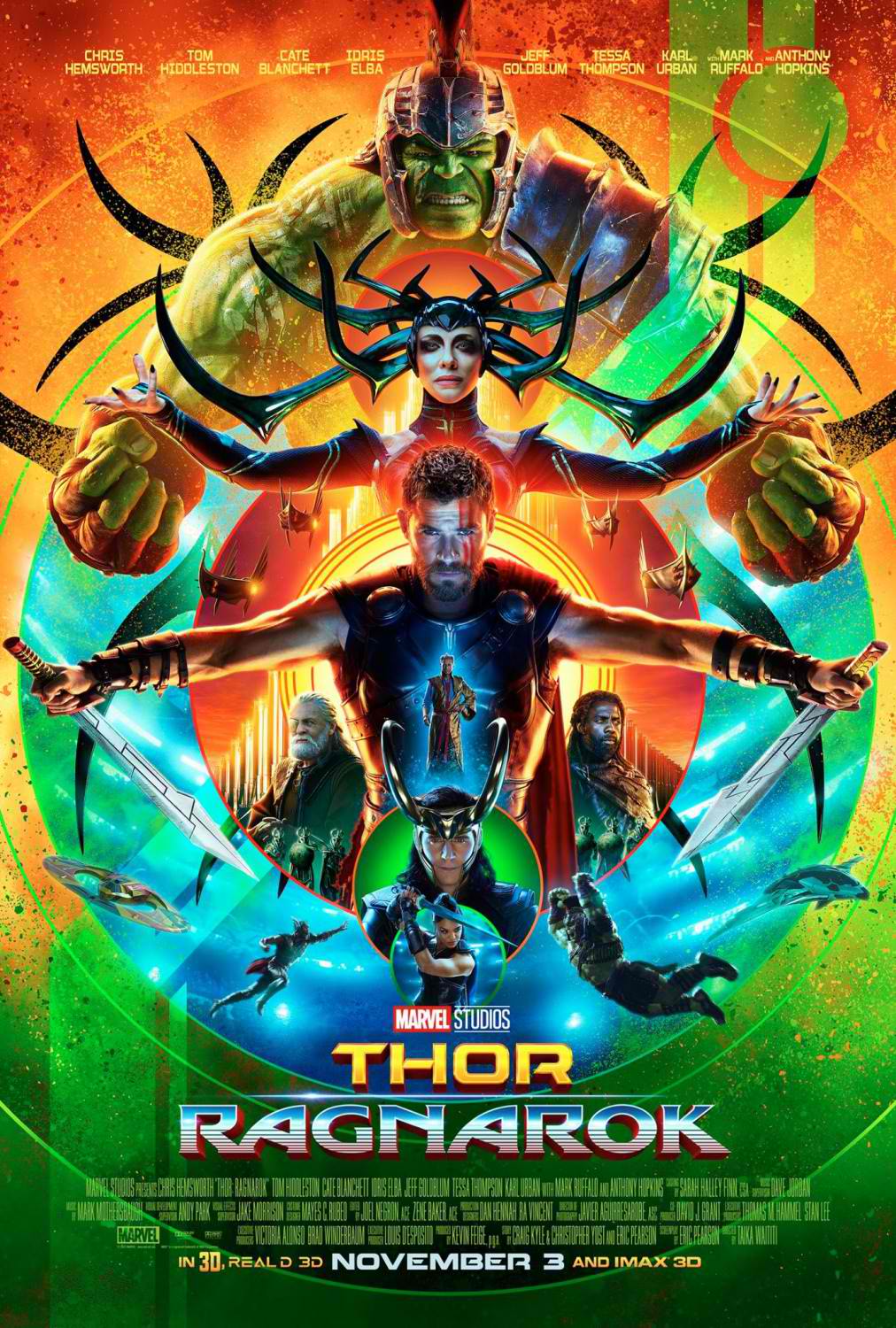 The Aswang Chronicles 2 An Official Entry In The Upcoming MMFF...