View the trailer above and watch Justice League in Philippine cinemas starting Nov. 16, 2017. 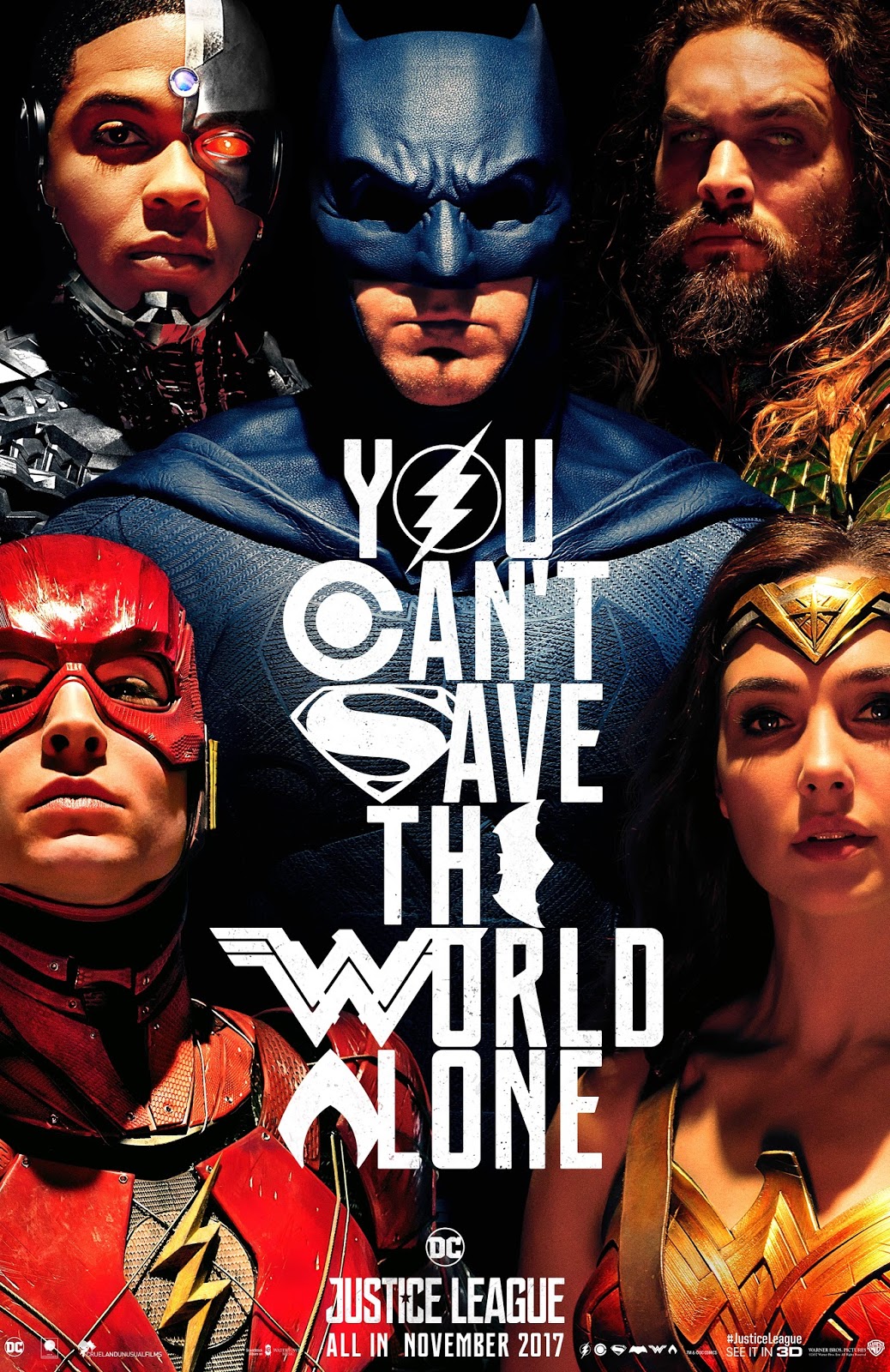