The SM Family Movie Day, a monthly exclusive offer for the mall’s patrons which encourages families to continue to be a tightly-knit unit by spending weekends together, brings their latest monthly weekend feature for September 10 and 11 – Japan’s sci-fi action movie “Ultraman Ginga S The Movie.” 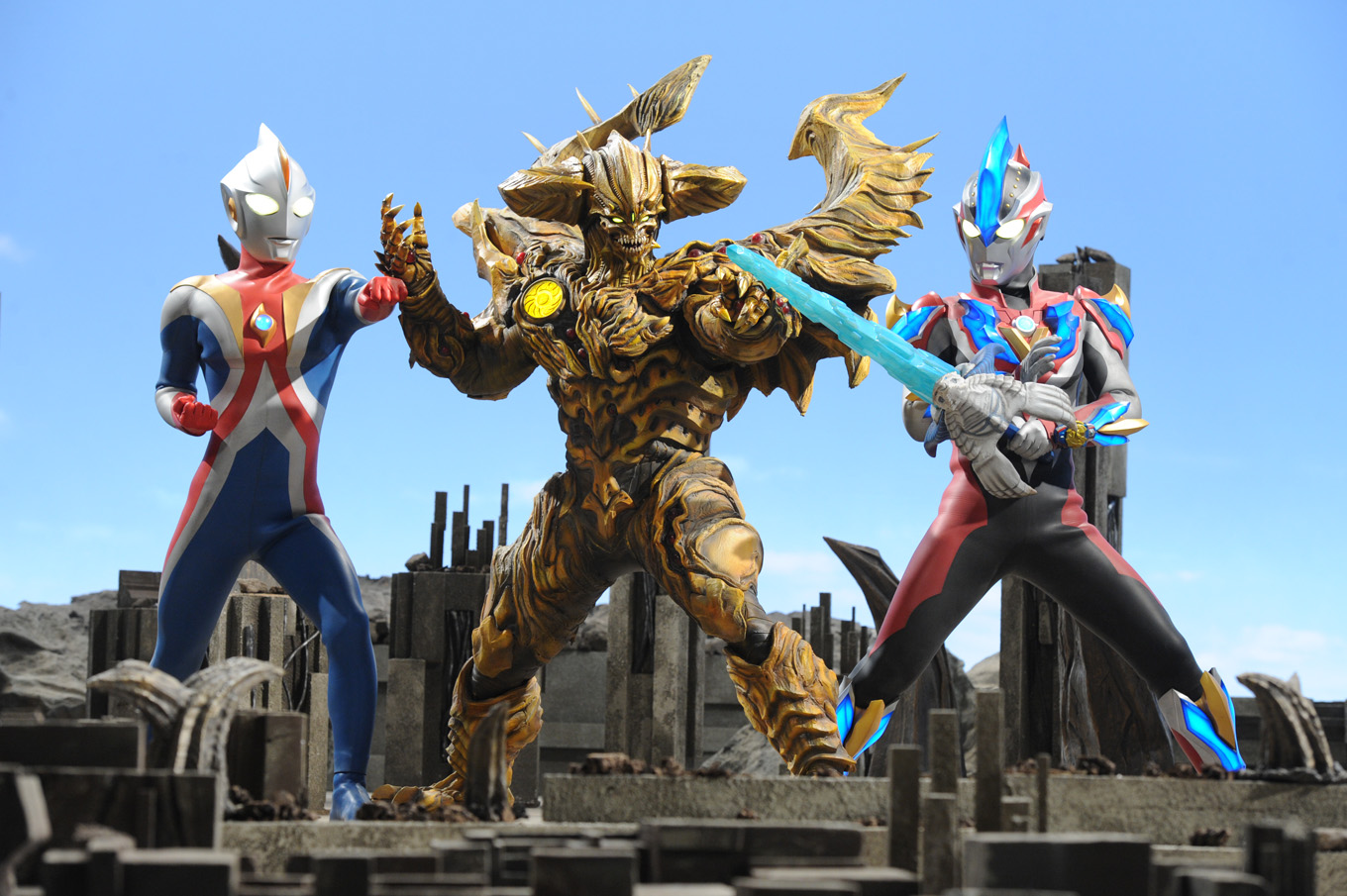 The movie rockets in to action when an evil space warrior, Etelgar, forces a beautiful young alien princess, Alena, to trap every Ultraman hero in the Galaxy. In order to stop Etelgar and save the princess and their fellow Ultramen, two handsome young men, Hikaru and Shou, must each transform into new Ultra-heroes, Ultraman Ginga and Ultraman Victory, and combine their super-powers.

The movie stars Takuya Negishi who plays Hikaru Raidu, a young member of a special investigation team in who transforms into Ultraman Ginga. His role is also known for his great curiosity and strong sense of justice. Along with Negishi who also takes on the titular role is Kiyotaka Uji who plays Shou – a prince of the underground Victorian civilization who transforms into Ultraman Victory. Together, they offer a helping hand to the weak and seeking for justice. 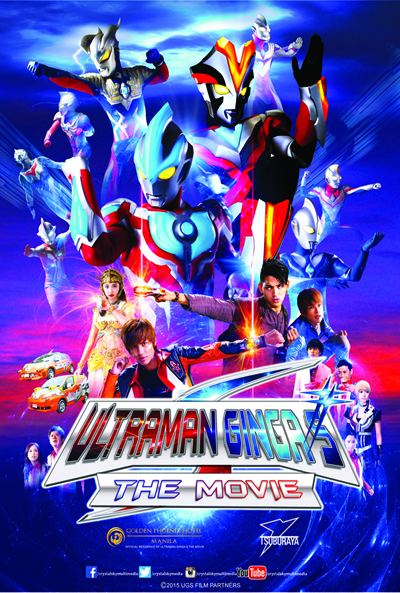 SM Cinema aims to encourage families to dedicate a time for bonding with each other by bringing back the Filipino’s classic habit of weekend-movie-watching with the family at the cinema. The SM Cinema Movie Family Day invites all families to spend an unforgettable, fun-filled weekend with a complimentary movie for the kids. Just buy 2 tickets to the family movie of the month and 2 kids get to watch for free! The family movie day kit includes 1 free bowling game, a 1-hr skating pass, a 1-month subscription to Blink, and other perks from Pancake House, Nivea Men, and other brand affiliates Patrons will also have access to a kids’ corner, full of different games and activities that children will surely enjoy. 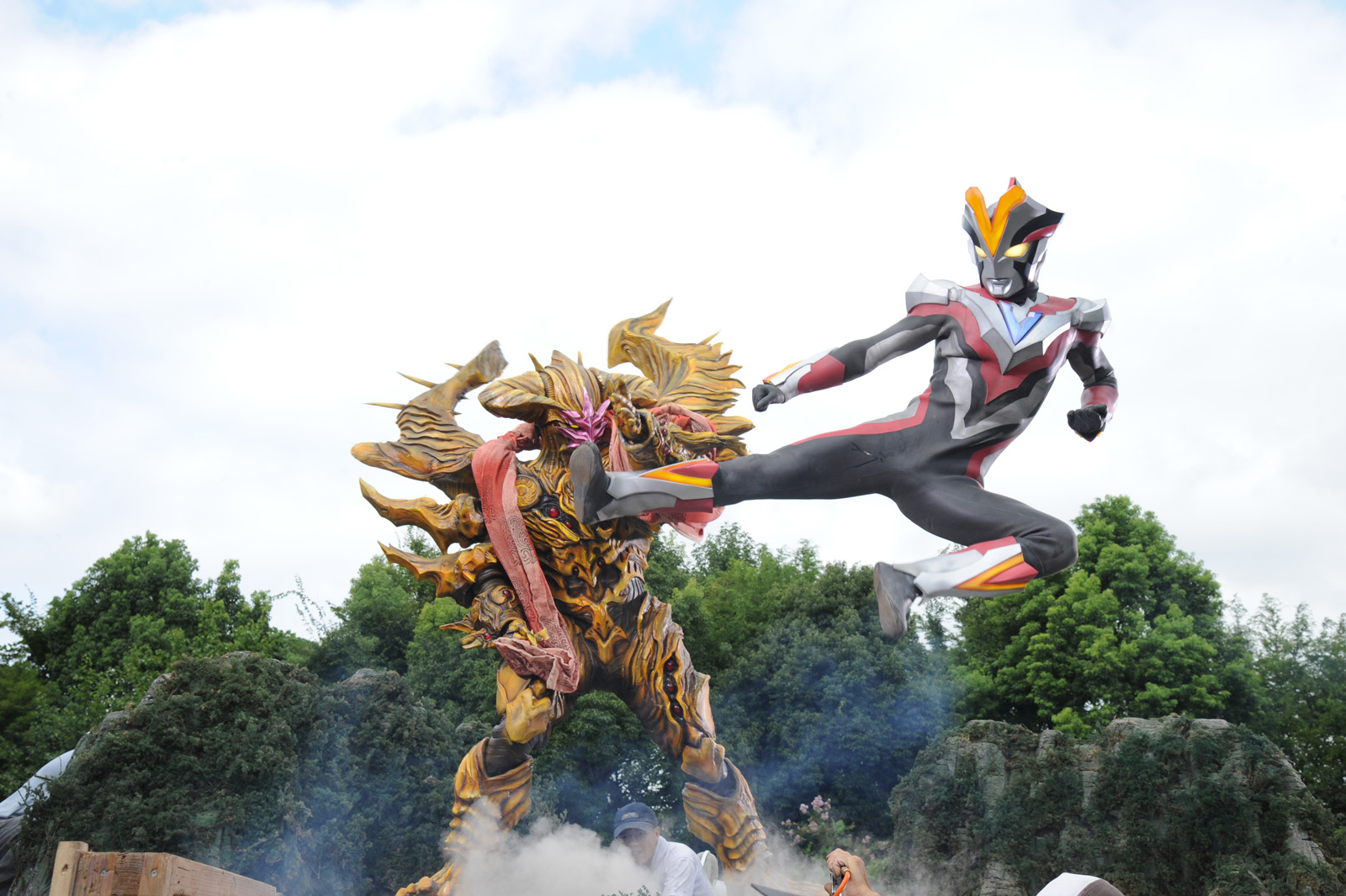 Things Get Wilder in the New “Office Christmas Party” Trailer

Josh Gad, From “Frozen” to “The Wedding Ringer”