Check out the poster below and watch Black Panther in Philippine cinemas in February 16, 2018. 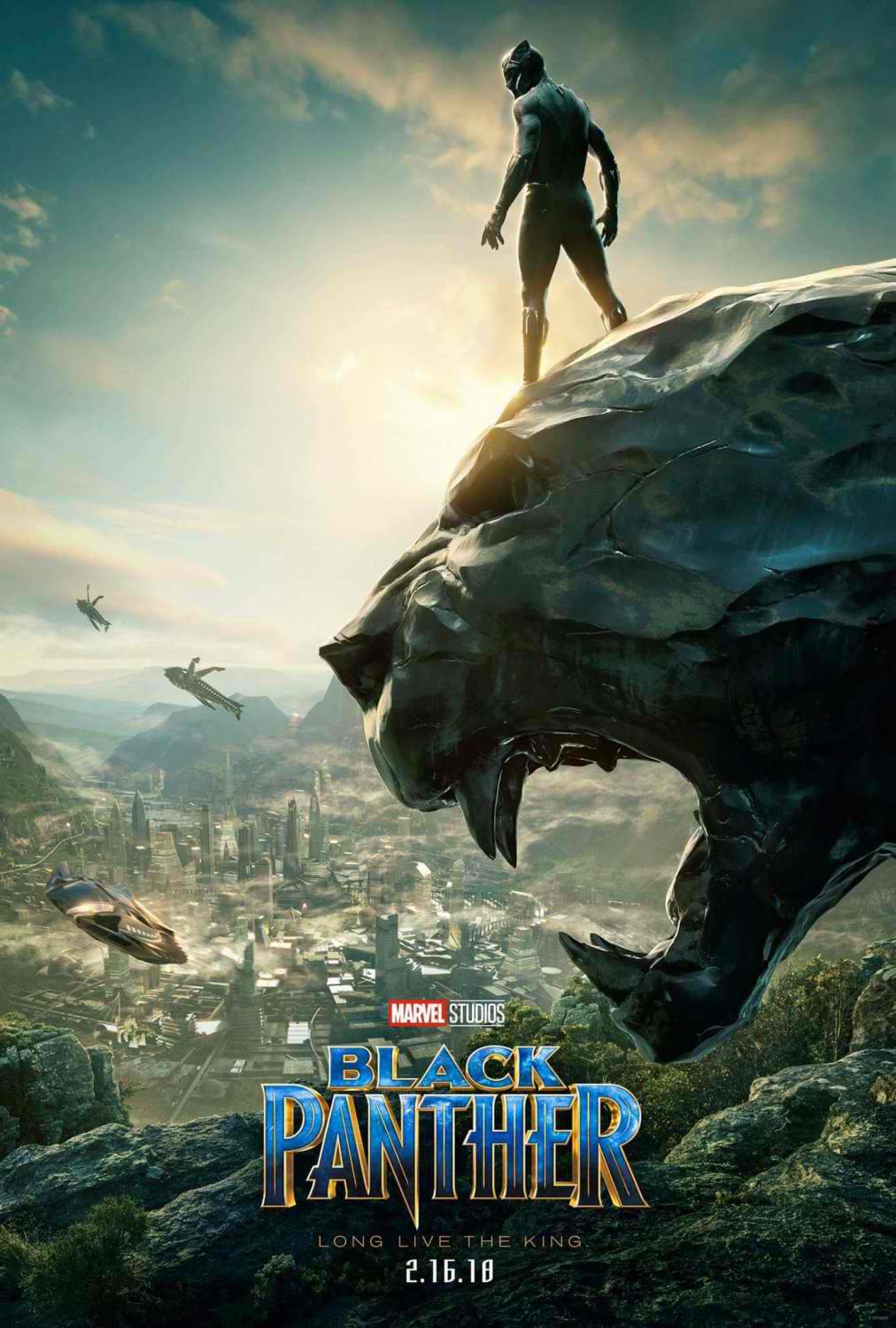 The “Guardians of the Galaxy” Return in New Poster, Trailer