Control the weather and you control the world. Watch the official trailer 2 of Warner Bros. Pictures’ new epic thriller Geostorm now above. 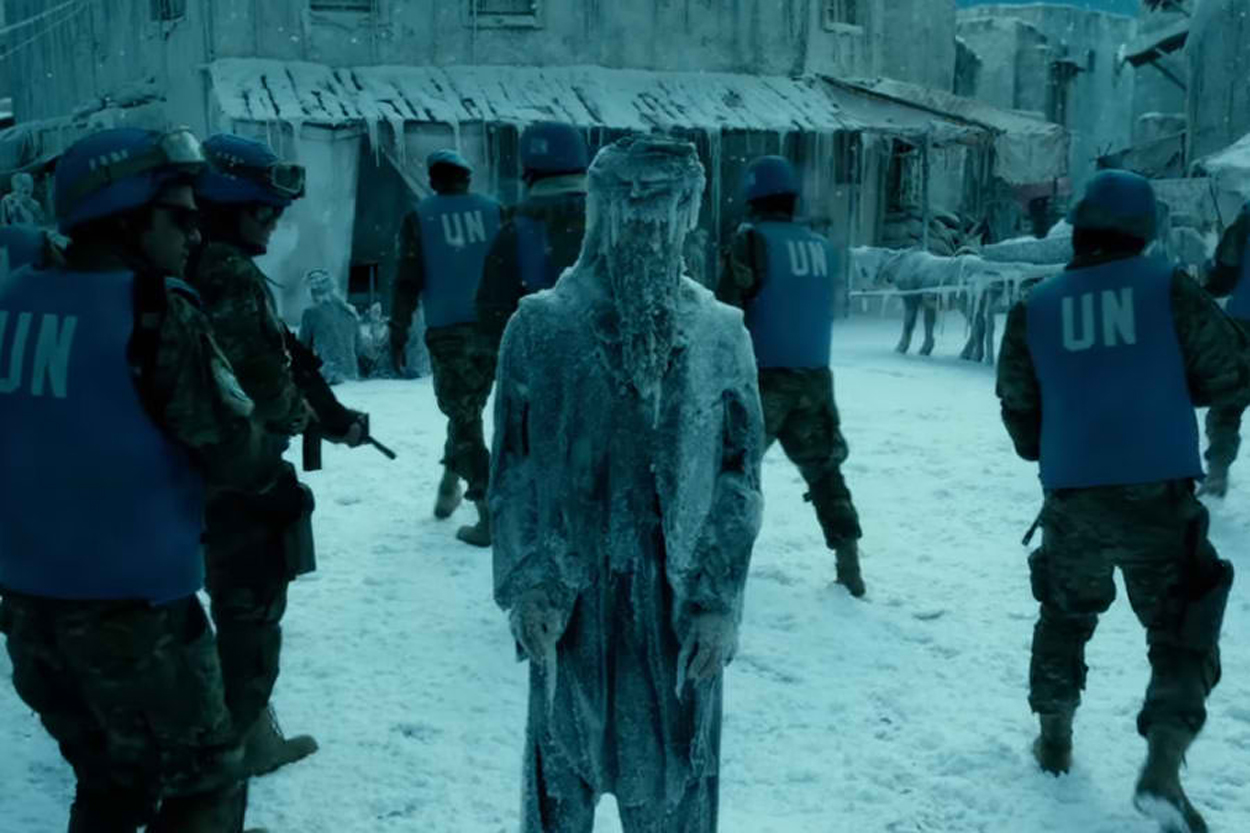 Opening across the Philippines on October 19, Geostorm is distributed by Warner Bros. Pictures, a Warner Bros. Entertainment company.