While many of the actors in Spider-Man: Homecoming have experience with the behind-the-scenes demands of promoting an MCU film, Batalon is making his motion picture debut. (Not a bad way to start one’s career.)

He got his first taste last year at Comic-Con, which culminated a long casting process. “The gravity of it didn’t sink in until we went to Comic-Con,” he says. “I could see how much fans love this character and go crazy for him. I’ve never felt an energy like that – and knowing that they support us really made me feel great. The first super hero film I saw was the first Spider-Man and those first films were such a big part of my childhood. It’s hard to explain what it feels like to know that you’re now part of building that story.”

In the film, Ned Leeds is Peter’s best friend and confidant. But when Peter begins his journey into the solitary world of Spider-Man, it leaves Ned as more of an outlier than his best buddy. “Ned’s very sweet, genuine – well, I guess you’d say he’s nerdy,” says Batalon. “He loves technology. He’s super-duper smart. And all he wants to do is be Peter’s right hand man. It is very tough on him not knowing what Peter is keeping from him – he finds it very frustrating and thinks that Peter is just getting too cool for him, like when you think you may lose a person who’s very important to you at one point in your life. So when Ned finally finds out Peter’s secret, it’s the greatest thing in the world for him – it’s going to be so cool having Spider-Man as his best friend.” 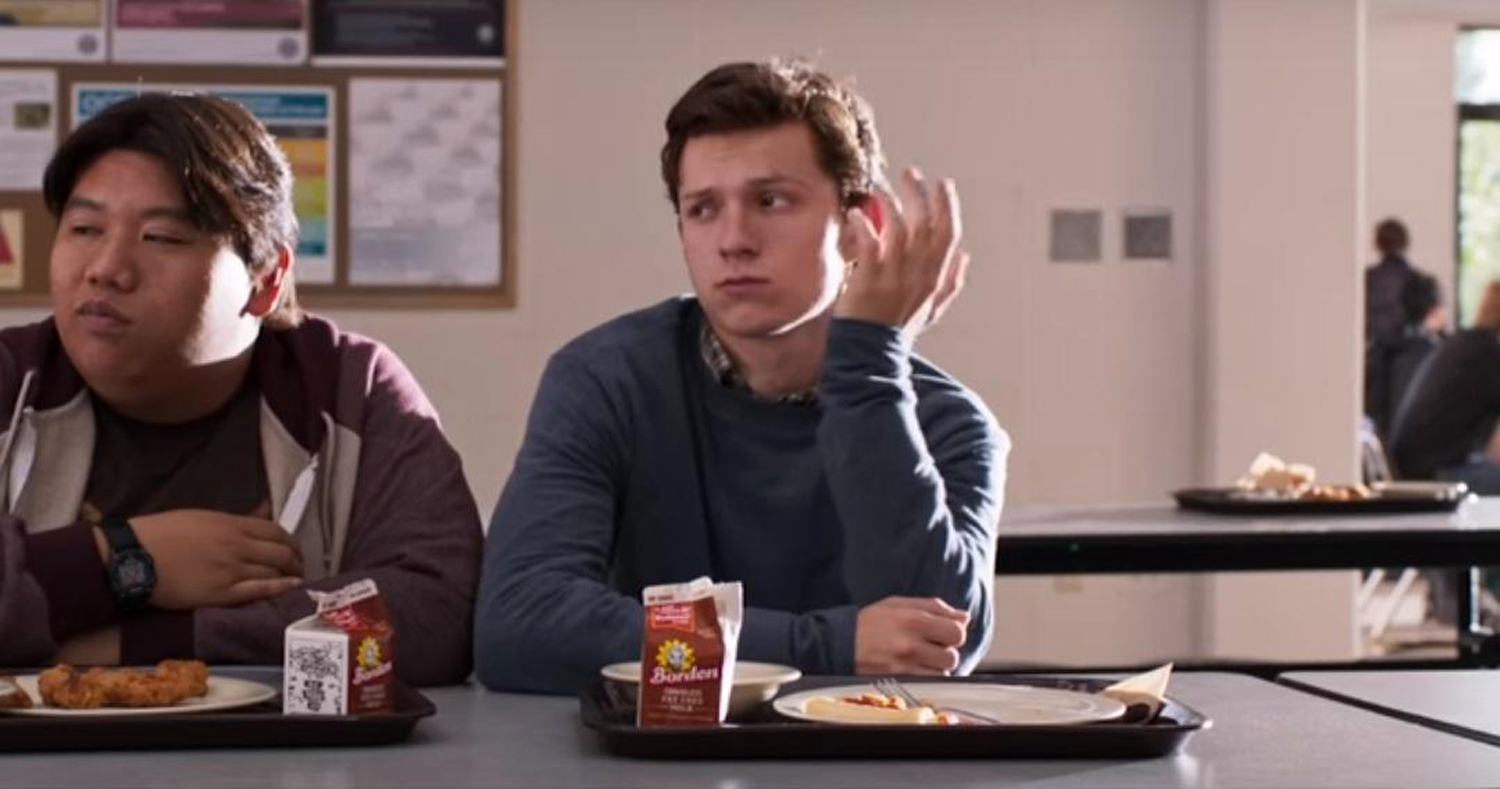 “The relationship between Peter and Ned is probably the most important relationship in the movie because Ned is the only person who Peter confides in and talks to about being Spider-Man,” says Tom Holland. “Tony Stark and Happy Hogan seem a little distant, so Ned is almost like a shrink that he can just really let it out to.”

And, Holland says, that’s similar to their off-screen dynamic. “Since day one, Jacob and I hit it off immediately. Director Jon Watts sent us off on some tasks to sort of start bonding, but we didn’t really need to do that. We were already really good friends and we just gelled, and it’s exactly what happens in the movie.” 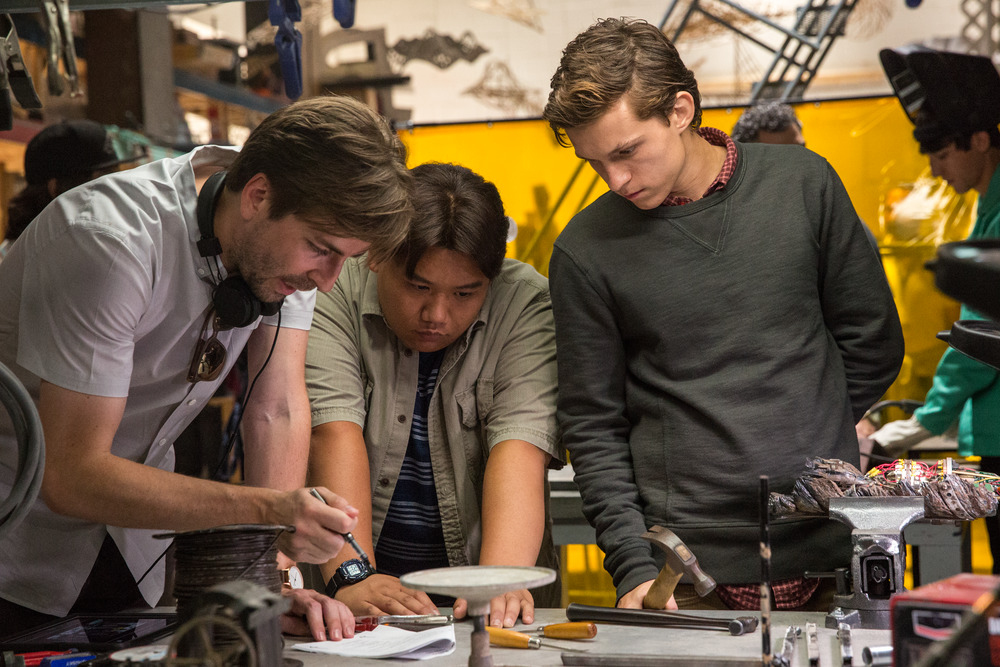 Even though Batalon was not the most experienced actor who was up for the role, co-producer Eric Hauserman Carroll says it was an easy call to cast him. “He brought an authentic, high school innocence,” he says. “He really is this young kid who’s super excited about everything. That came through in his screen test and auditions and translates perfectly to the way Ned Leeds would be excited about finding out that his best friend is Spider-Man. And he was the perfect Ned Leeds — the entire crew loved him, he hugged every single person on his way to and from set, and he became the unofficial mascot of the production.”