Director-writer Edgar Wright had been thinking about how to cast his new film Baby Driver for years before it went into production. In Ansel Elgort, Kevin Spacey, Lily James, Jon Bernthal, Eiza González, Jon Hamm and Jamie Foxx, Wright is sure he’s found his perfect heist crew.

The filmmaker says he always intended Baby Driver to be an ensemble movie, if only because as much as Baby might like to escape his work colleagues, he can’t. “The idea is, take this loner, and put him in a gang that he really doesn’t want to be in,” says Wright.

Though Wright initially imagined Baby as short – “because I’m short,” he adds, laughing – he says meeting Ansel Elgort made him realize nobody else could play the title role. 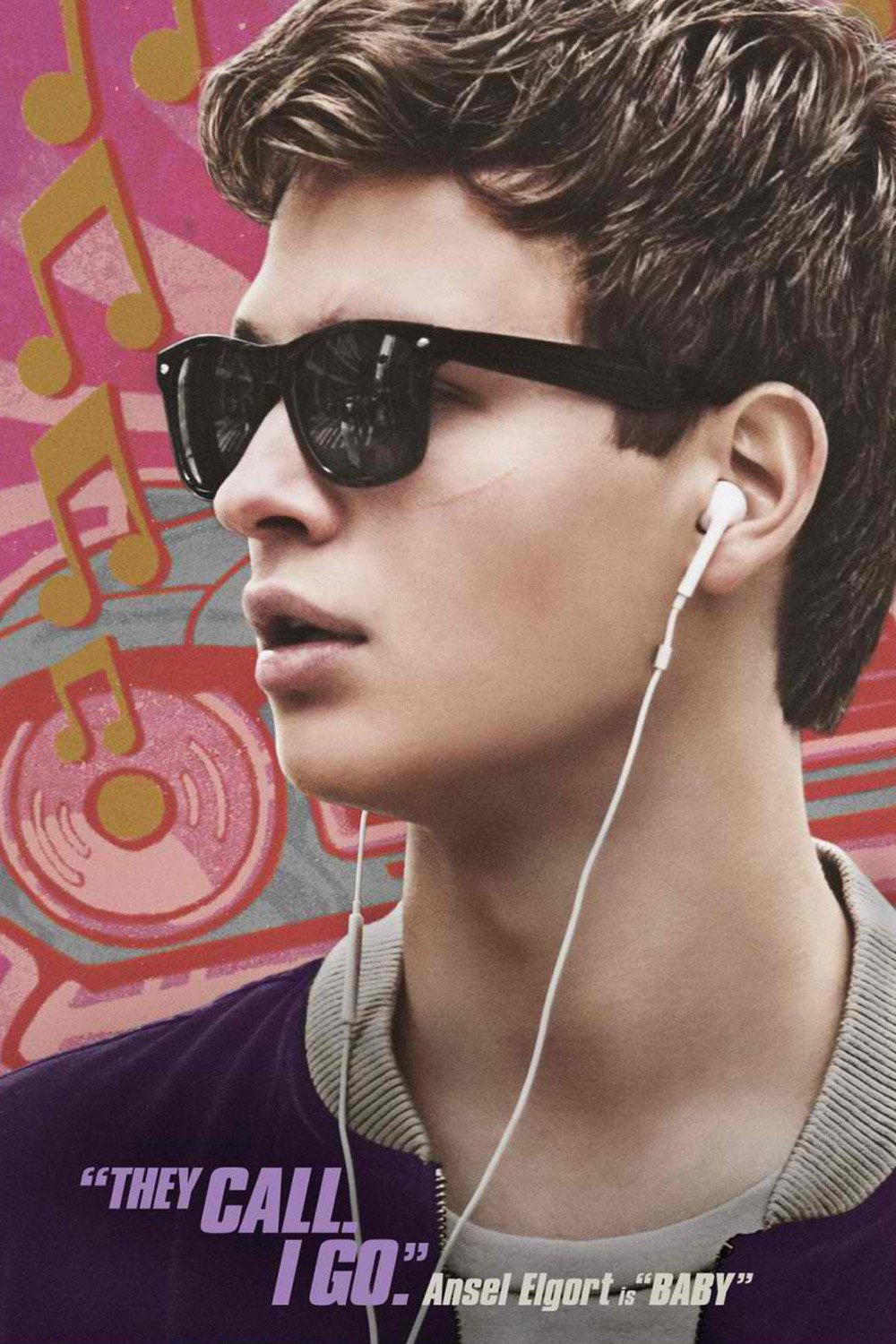 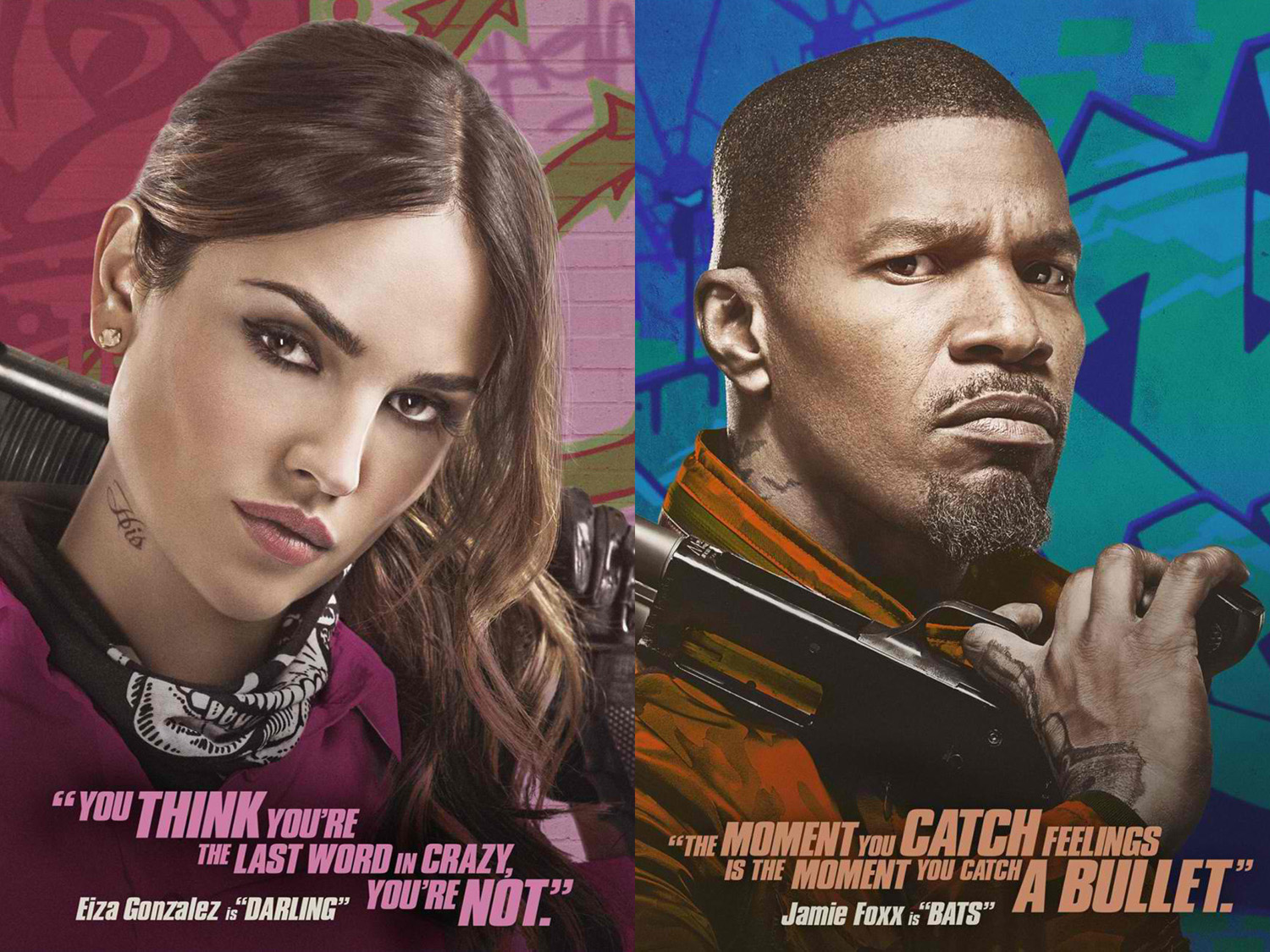 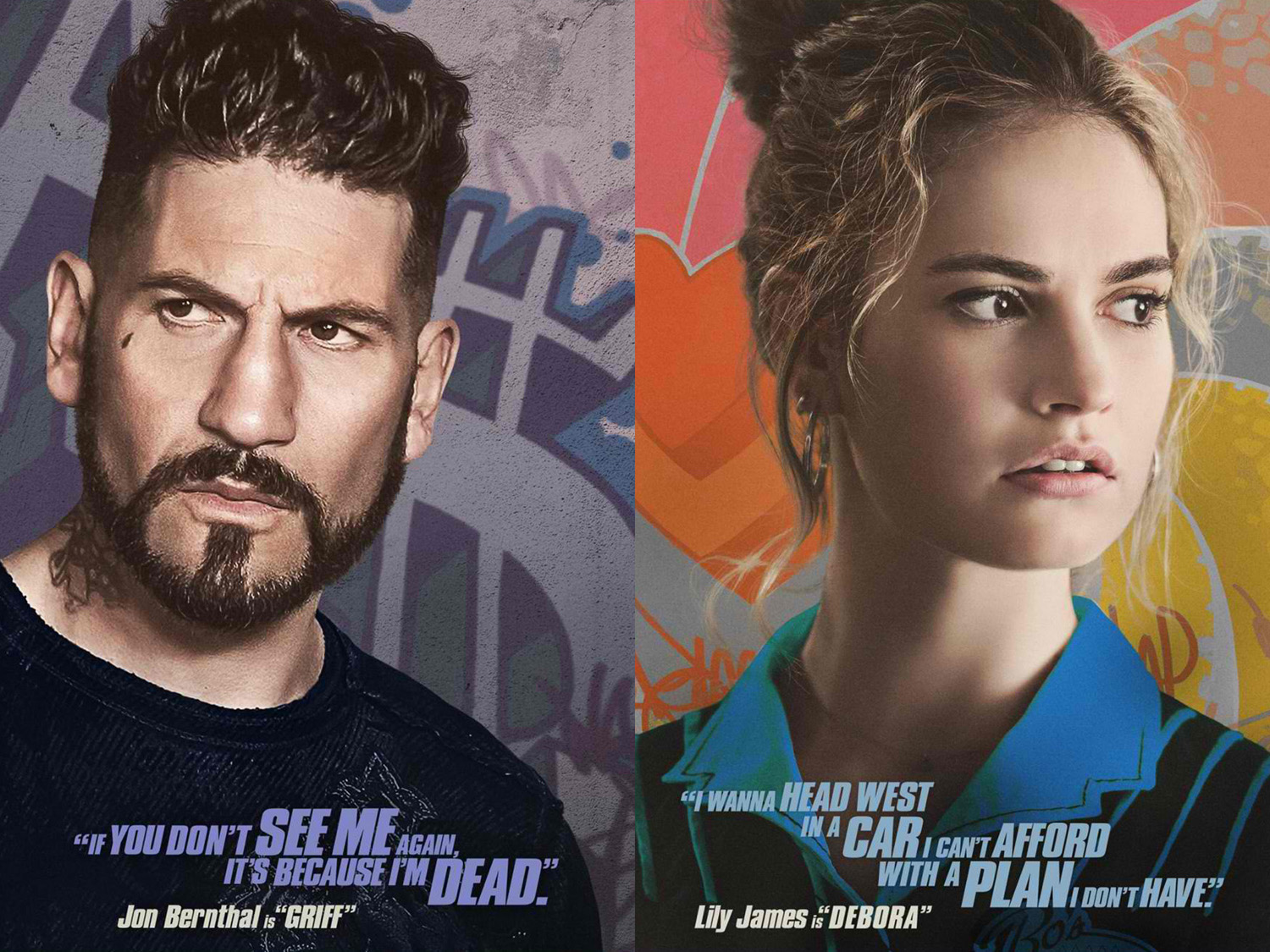 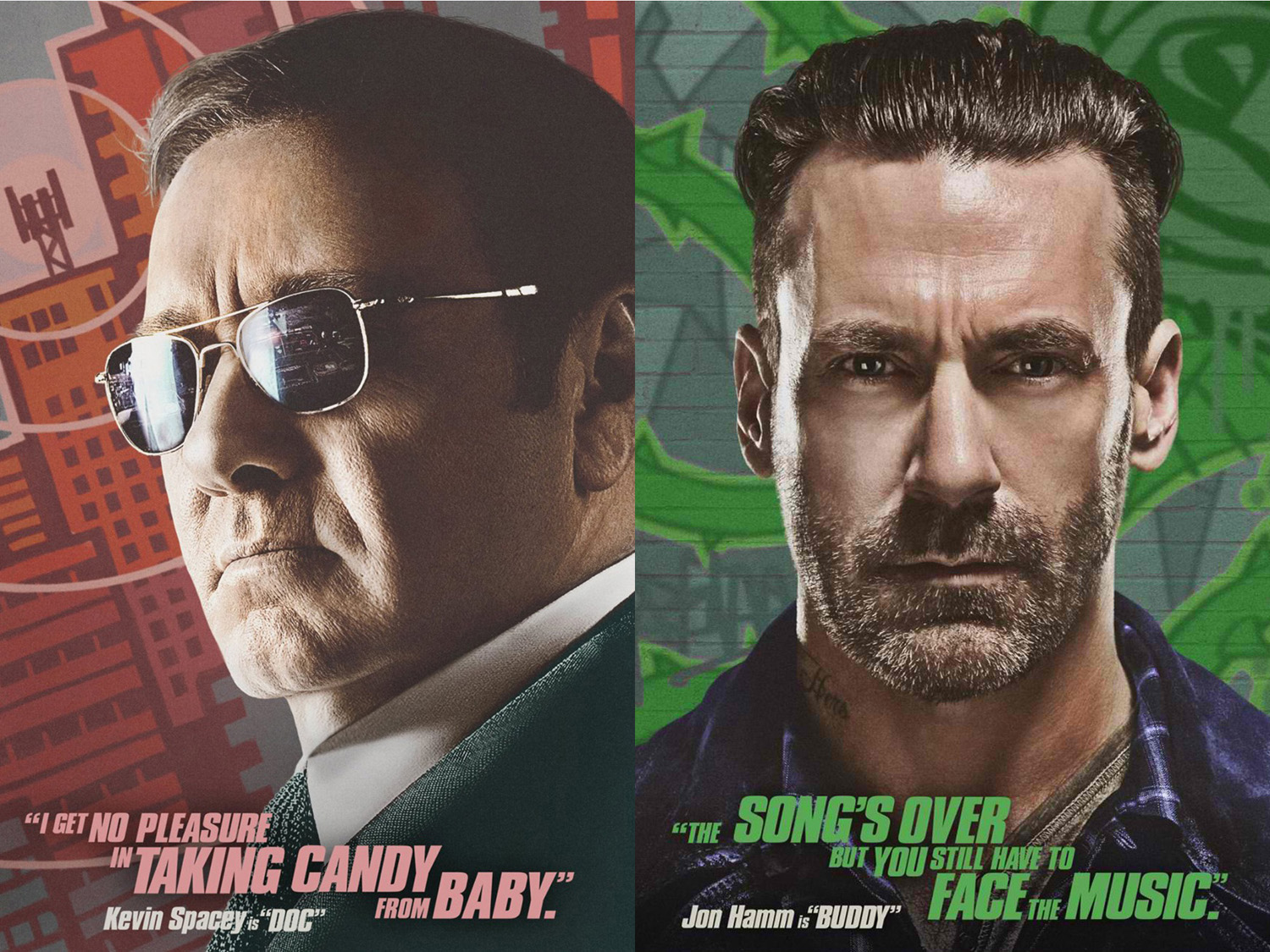 Says Wright, “Ansel is actually obsessed with music, which the lead character in the movie is. His life is completely governed by music and living to the rhythm of the music he’s listening to, and Ansel has a dance background. And also he’s a great actor and a nice guy.”

At the head of the heist crew, the mastermind assembling the troops is kingpin Doc, played by Kevin Spacey. “Doc is a no-nonsense guy, the team leader. I suppose if he weren’t robbing banks, he’d be an incredible coach, because he manages to bring together these rather over the top, crazy, sociopaths, psychopaths, nut jobs, and Baby,” shares Wright.

Jon Hamm plays Buddy who is also a case of someone eager to change things up. “Buddy’s back story is that he was a very successful stock broker who then made a series of bad decisions which landed him on the other side of the law. He now uses his intelligence and charm to find success on the flipside of legal money making.”

Hamm continues, “Buddy meets his girlfriend, Darling and they are living that thrilling kind of romantic, although inevitably doomed, life of crime with all of the excitement that goes along with it as well as the danger.”

Darling, the brown-haired bombshell, was handed to Eiza Gonzalez, who says, “I loved how Darling was such a unique character who is crazy and a little disconnected with reality, which I think every criminal has to be able to accomplish dangerous activities like bank heists or killing people. You definitely have to be a little bit disconnected. But I loved how she was still very feminine.”

Representing another temperament entirely on Doc’s rotating team of robbers is Bats, a watchful hardcase whom Wright calls “probably my most fun character to write. He is probably the baddest guy in a roster of very bad guys.” Taking on the mantle of the darkest end of the movie’s spectrum was Academy Award® winner Jamie Foxx.

“I was so excited,” says Wright of Foxx’s casting. “He plays him as extremely charming, but this charm is an attempt to reel you in. He’s one of those guys who brings you in closer so he can stab you.”

Before Bats enters the picture, though, the muscle on the first heist team is Griff, played by Jon Bernthal. “Griff is a pain in the ass,” says Bernthal. “He’s a tough guy to deal with, and I think the only thing better than not dealing with him at all would be to have him on your side. You’d rather have him on your side than against you. These guys are part of this criminal underworld where you’re known by your reputation. These guys are by no means petty criminals.”

After such a formidable cadre of criminals, finding the sweet spots in the cast carried its own challenges. Who could bring to life Debora, the kind-eyed, friendly waitress who gives Baby hope that his life could mean something more? Wright found her in British actress Lily James, the Cinderella of Disney’s recent hit movie.

Says James about her character, “Debora works a dead-end job and it becomes clear that she has no ties to where she is at this point in her life. She has no family and is a bit of a wanderer who wants to escape. She’s a dreamer and she loves music, which is why she and Baby really connect.”

Simon Pegg’s Got The Whole World In His Hands In “Absolutely...