In the film, Peter strives to be a part of The Avengers but before he can join his heroes, Peter has a host of challenges to face. “Peter goes from having the time of his life battling with the Avengers in Captain America: Civil War to suddenly feeling like he’s got nothing to do,” explains Holland. 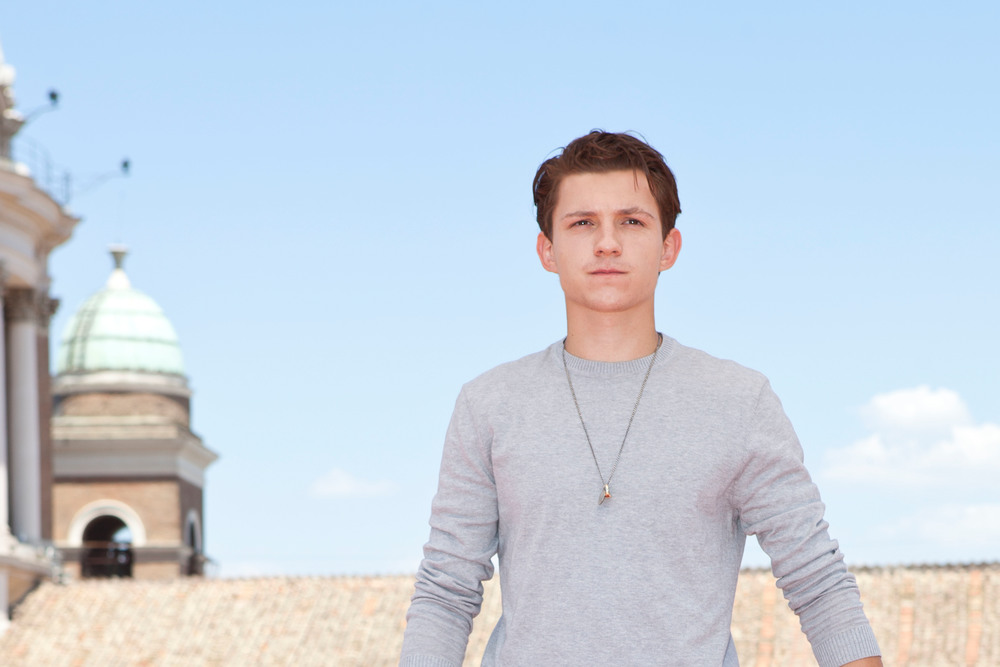 “Tony Stark has assigned him to be the friendly neighborhood Spider-Man, which means helping get cats out of trees, helping old ladies across the street and stopping petty thieves – nothing too hairy. But then Spider-Man stumbles across high-tech weapons, which leads him down a path of learning and mastering his new abilities and powers,” adds the actor.

And if Peter is going to prove himself worthy of being an Avenger, he will have to face a mentor like no other. “Tony Stark has taken a continued interest in Peter Parker,” says Robert Downey Jr. “He’s helping him up his game with a new suit and tech. But he’s kind of keeping a real close eye on him and making sure that he’s worthy of being a potential recruit for the Avengers.”

“We introduced Spider-Man in Civil War and you got to see the banter and the fun and contrast between he and the other heroes there,” says producer Kevin Feige. “And now, after the greatest vacation of all time, in which he got to spend this time with these rock stars, he’s got to go back to high school. So, it exacerbates his problem – a problem that I certainly had and I think most people who go to high school have – ‘Is there something more for me out there?’ But Peter knows there is because he just did it. He thinks he’s ready, and of course when you’re fifteen years old you often think you’re ready for something before you really are. That’s the fun of this movie, that’s the relatability of Peter Parker, and that’s why we wanted to do this and reintroduce Spider-Man to audiences through the lens of the Marvel Cinematic Universe.”

In selecting Tom Holland for the role, the filmmakers cast an actor who has the youth the character needs in this story. “That’s the character as he was in the comics originally,” says Feige. “That was the miracle when we found Tom Holland, because we found someone who could clearly look and play fifteen years old. We wanted to keep that as the contrast to some of our other superheroes who look good, but are not fifteen.”

And Peter’s arc in this film, as he rises to be a hero, is one that fits perfectly with his age. “Peter Parker loves being Spider-Man but he doesn’t necessarily love being Peter Parker,” says director Jon Watts. “Peter Parker sort of represents everything that he was – an awkward, weird science nerd – but now, he has a whole new life ahead of him being a superhero who hangs with Tony Stark and Captain America and all the Avengers. But even though he has all these new powers and connections, he hasn’t come to terms with who he is as Peter Parker. One of the journeys for him is realizing that you can’t move ahead to be Spider-Man until you’ve really figured out who you are as Peter Parker.”

Playing Spider-Man is a dream long in the making for Holland. “Five years ago, I was at the Empire Awards in London and one of the interviewers asked me if I could be a superhero, who would I be,” recalls the actor. “I said, ‘In ten years, I’d like to be the Spider-Man after Andrew Garfield.’ I would never have guessed that it would have come true so quickly.”