In Disney-Pixar’s No.1 US box-office hit Cars 3, Lightning McQueen meets his match in Cruz Ramirez, a sunny-but-fierce unconventional trainer at the Rust-eze Racing Center.

Tasked with getting Lightning back on track after a devastating setback, Cruz isn’t shy – her training style is high-tech, enthusiastic and steadfast—she’s not afraid to apply a little tough love. But there’s more to Cruz than meets the eye.

According to story supervisor Scott Morse, while Cruz may be the antidote to Lightning’s issues, she’s also a bold, bright yellow reminder. “She’s a very tangible personal version of what he freaked out about before he crashed,” says Morse. “She is the face of the future. She is cool. She is brash. She seems to know a lot more than him. She is kind of flippant about it. She’s really good and doesn’t have to work for it like he does. She’s young. He’s old.” Cruz Ramirez’s passion for racing comes through in her training tactics. “She’s extremely positive,” says director Brian Fee. “She wants her racers-in-training to be champions, and one of her strengths is finding the right motivation for each of them.”

Stand-up comic Cristela Alonzo was called on to voice the character. “What I find surprising about the ‘Cars’ franchise is that if I watch the movies for a minute, I’m thinking, ‘I’m watching a movie about cars,’” says Alonzo. “But then I start slowly becoming so emotionally invested in the story that I realize that these characters become people like me. They have heart and soul. I find myself cheering them on. I want them to win.”

And it’s easy to root for Cruz, says the actress. “Cruz is very spunky. She’s very confident in what she does. But she had dreams, and like so many kids in the area where I grew up, was never told that she could do these things. It’s very important to be told that you’re capable or you start doubting yourself. If you succeed or fail, the important thing is that you tried. I think that Cruz comes from a family that is similar to mine. I feel like there’s a lot of myself in this character.” 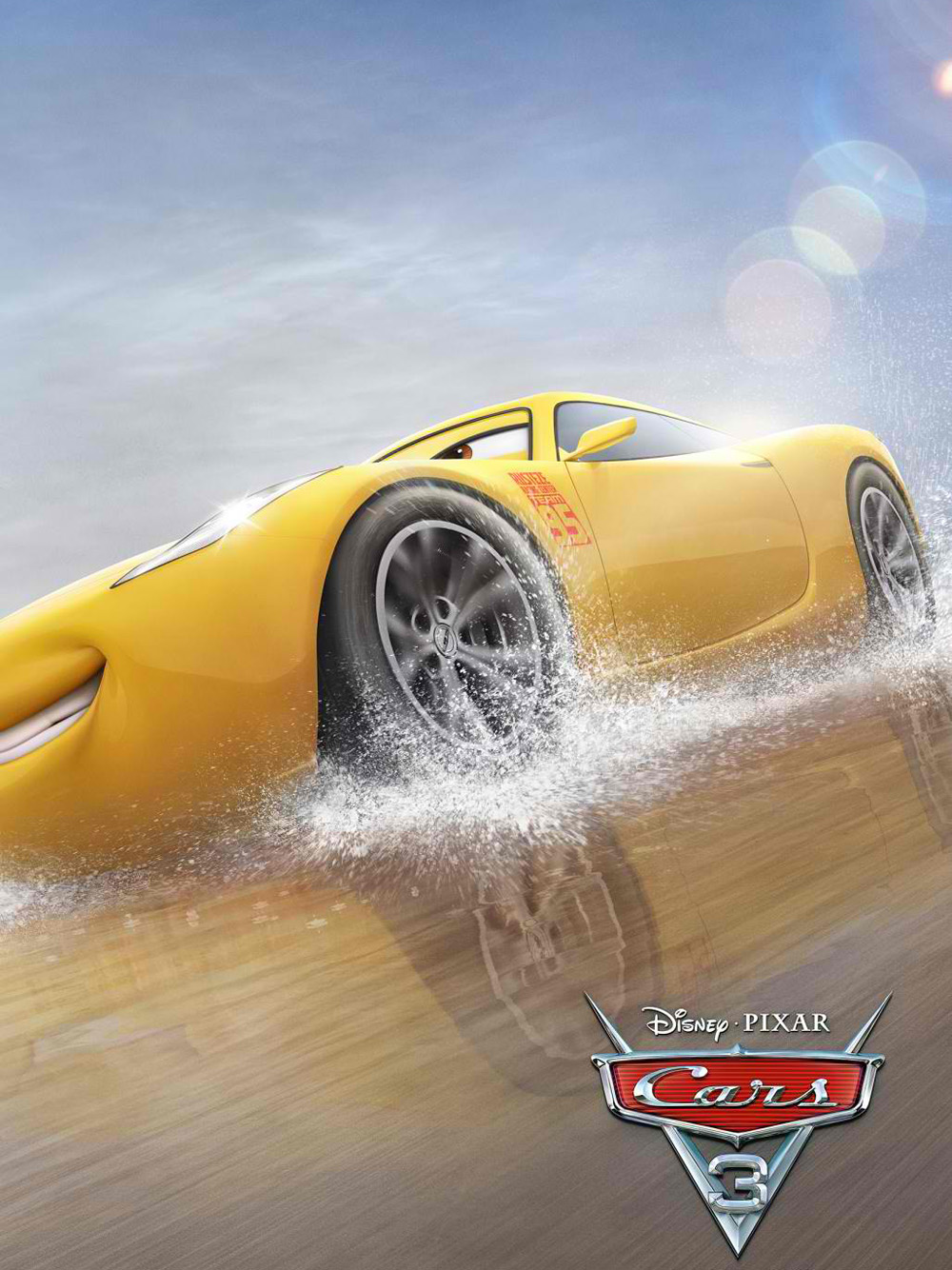 “We were inspired by Cristela’s story,” says producer Kevin Reher. “Stand-up comedy is an intimidating industry for a newcomer and Cristela had to find her way despite huge odds. Cruz’s passion for racing is pretty reflective of Cristela’s experience.”

“Cruz’s story isn’t a glass-ceiling story,” adds screenwriter Kiel Murray. “That would be easy to do, especially in the world of professional racing. But when I look at my own daughter I can see that won’t be her story. For many of us, the greatest obstacle won’t be the limits imposed by the world, but the ones we give ourselves. With Cruz, we wanted to explore that—what happens when people get in their own way.” 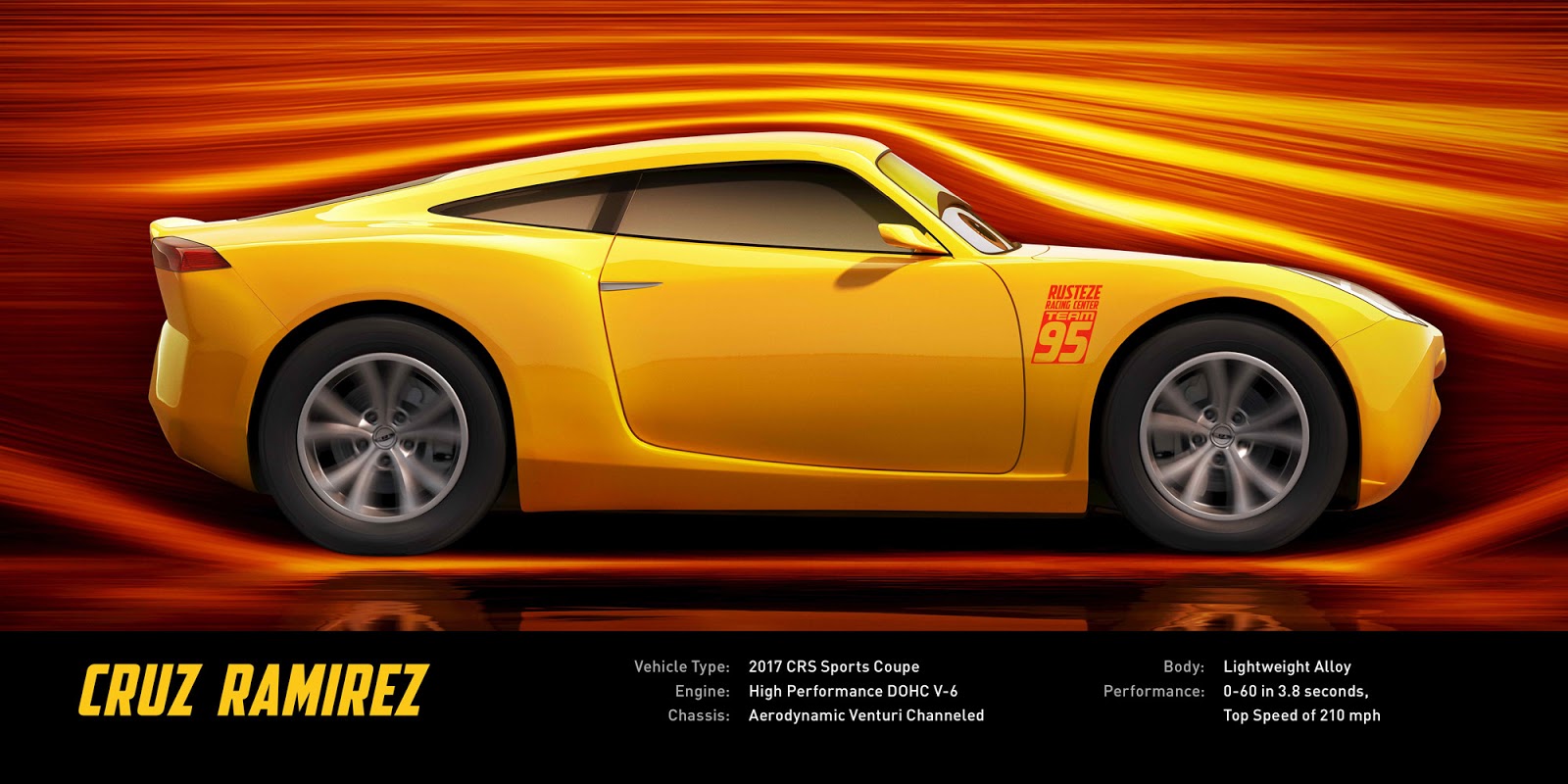