As critic John DeFore writes in The Hollywood Reporter, “genre fans should embrace what is arguably the director’s most satisfying picture since The Sixth Sense. In some quarters, it will generate talk of a comeback for a filmmaker who has suffered both critical drubbing and box-office humiliation over the past decade.”

Peter Debruge agrees in his review in Variety. He shares, Spit is “A welcome return to form from Shyamalan whose unhinged new mind-bender is a worthy extension of his early work. “Rest assured, there are plenty of proper twists to follow, none more unexpected than the fact that Shyamalan himself has managed to get his groove back after a slew of increasingly atrocious misfires,” Debruge continues. “To be fair, it’s hard to imagine any writer/director sustaining a career based almost entirely on surprising audiences. And though he lost us for a while there, by trading on ingenuity rather than big-budget special effects, Shyamalan has created a tense, frequently outrageous companion piece to one of his earliest and best movies.

“Ultimately, Split belongs to McAvoy, who has ample scenery to chew, but doesn’t stop there — he practically swallows the camera with his tiger-like teeth. With his head shaved, the actor conveys his transformations through body language, facial expression, and accent…While Shyamalan is basically making up rules for dissociative identity disorder as he goes along, the condition has afforded McAvoy the role of his career.” 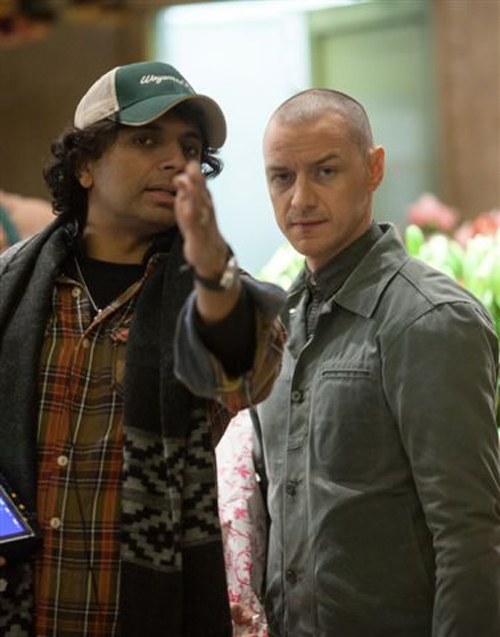 Film reviewer Jordan Hoffman of The Guardian, assures, “It’s important to say that Split doesn’t hinge on a twist ending. It is a full and satisfying film that, if you stopped watching 18 seconds before the conclusion, would still suit as a juicy bit of smart horror.”

Finally, Haley Foutch of Collider, declares, “Ladies and gentlemen, M. Night Shyamalan has officially caught his second wind. Last year’s The Visit surprised audiences with a delightfully twisted spin and with Split, Shyamalan has reaffirmed his status as B-Movie extraordinaire.”
In Spit, though Kevin (James McAvoy) has evidenced 23 personalities to his trusted psychiatrist, Dr. Fletcher (Betty Buckley), there remains one still submerged who is set to materialize and dominate all the others. Compelled to abduct three teenage girls led by the willful, observant Casey (Anya Taylor-Joy), Kevin reaches a war for survival among all of those contained within him—as well as everyone around him—as the walls between his compartments shatter apart. 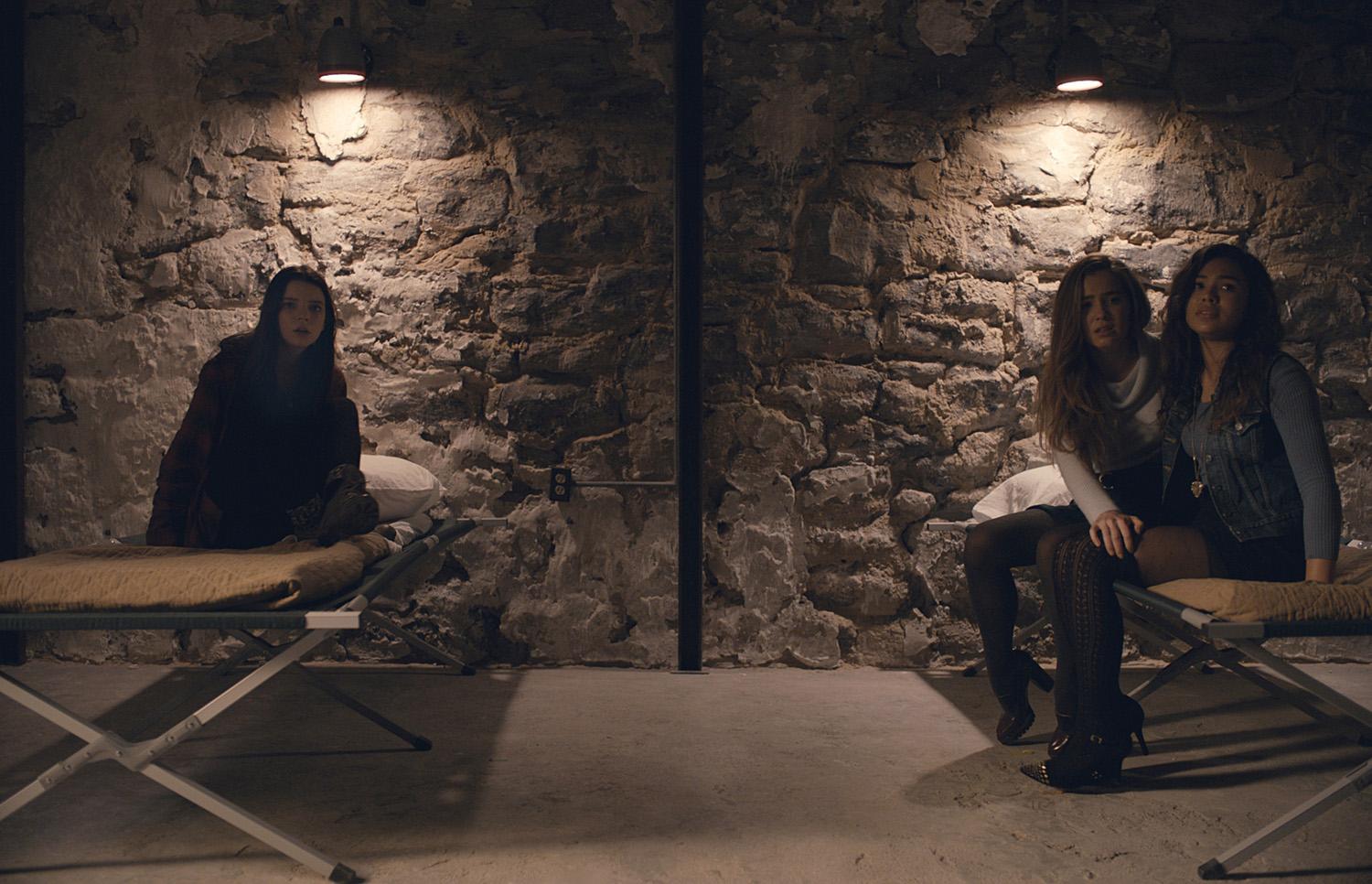 Be Part of a Heartfelt Journey in “The Good Dinosaur”