What if you were given absolute powers with just a wave of your hand? Missions are definitely possible in Simon Pegg’s latest comedy movie “Absolutely Anything” opposite Kate Beckinsale.

Pegg takes on the role of Neil Clarke, an unassuming teacher from London chosen by a group of cackling aliens who want to destroy Earth. But before they can do that, they have to abide by the Earth must first prove itself worthy to be saved and preserved. At first, Neil doesn’t realize that anything unusual is happening. He is completely oblivious. He doesn’t see the laser beam from outer space that strikes him as he cycles to school. He gets on with his usual daily routine and when chatting with his best friend, Ray (Sanjeev Bhaskar), tells him that he wishes his rowdy class would just disappear. 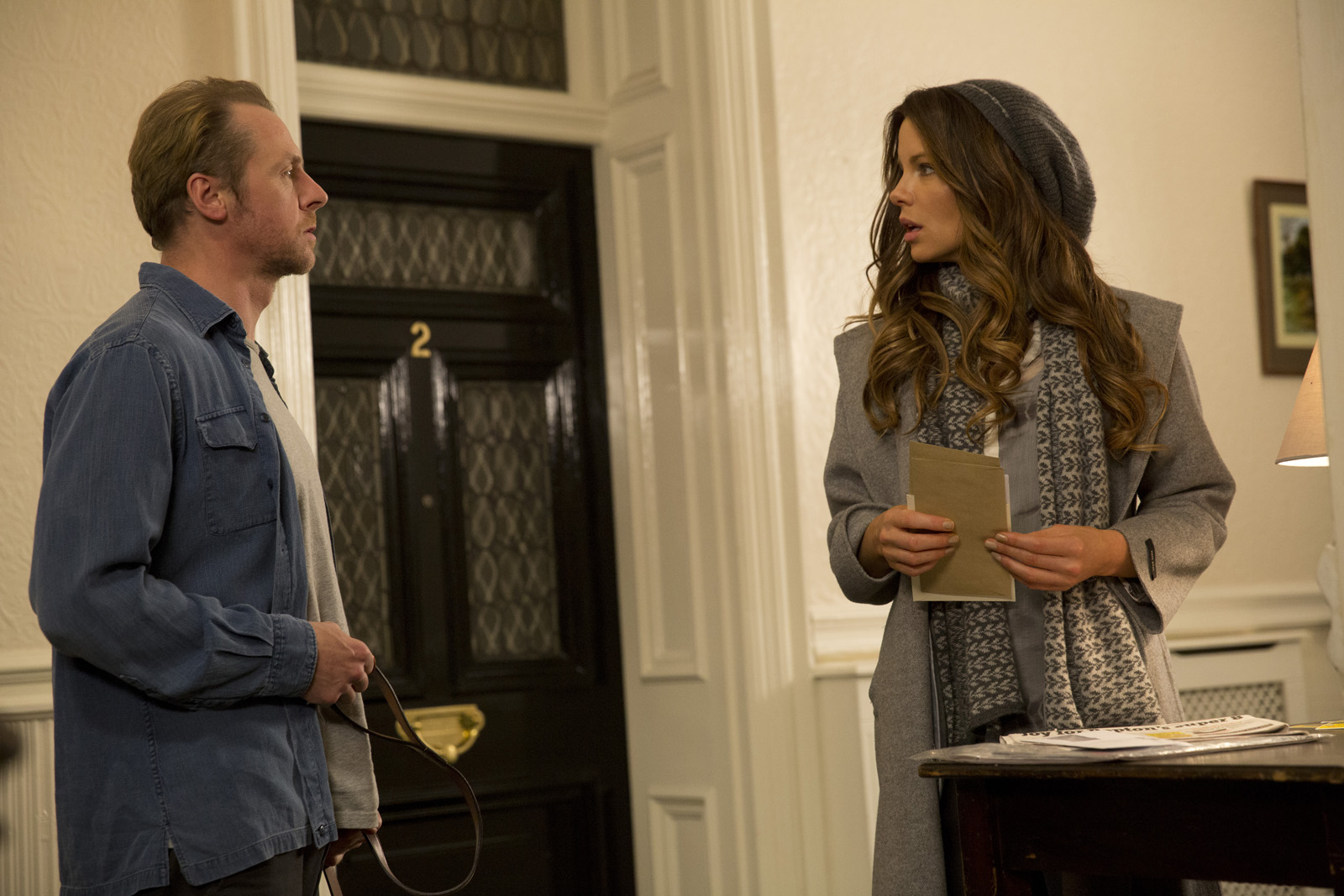 As a muffled explosion silences the canteen, and chaos ensues, Neil stands aghast at the door to his classroom where he is confronted by a smoking hole in the ground. His class has vanished! Confused, Neil heads home to his flat and his loyal dog, Dennis. They watch TV together as the news channels report on the school blast. Neil can’t believe it could have anything to do with him! Could it? Then, realisation slowly dawns and Neil discovers that he can do anything he wishes, with simply a wave of his hand. But he can’t get the hang of his newfound powers straight away. The first thing he must do is bring his pupils back to life. In doing so, he learns a valuable lesson. He must be specific with his demands and consider his diction very carefully.

Eventually, our hapless hero begins to master his powers although he still finds himself ensconced in a number of extraordinary situations. In desperate need of a friend, Neil turns to his dog, Dennis (voiced by Robin Williams), to whom he grants the power of speech and rational thought. And so Neil stumbles along, making many mistakes along the way – from turning his best mate into a god-on-earth and then into a sausage before transforming himself, temporarily, into the President of the United States. 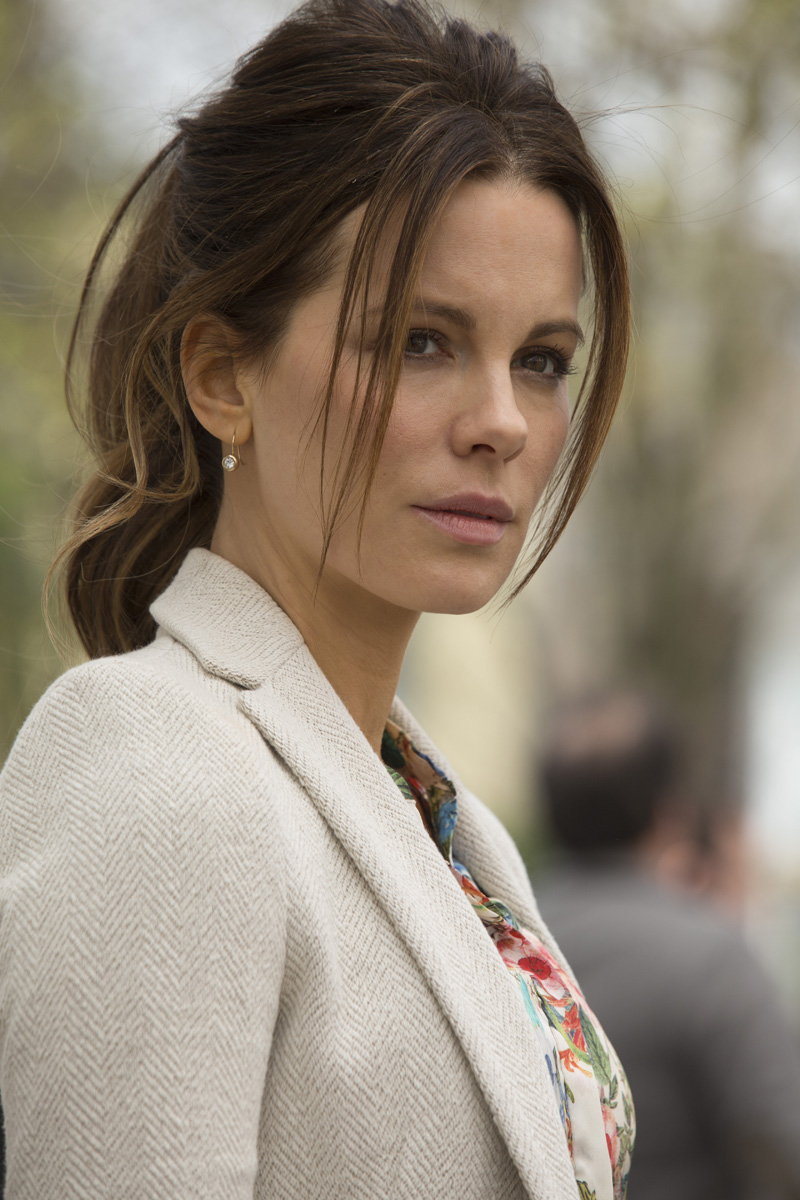 All the while he is desperately bidding for the heart of the girl of his dreams, Catherine (Kate Beckinsale), who lives downstairs. “My character works in television on a show about books,” Beckinsale explains. “Her boss is played by Joanna Lumley who is a quite fearsome creature, with my character being a bit more idealistic. Catherine lives in the same building as Simon who is supposedly writing a book. Her character and his know each other though not intimately. But then she becomes embroiled in his whole charm.”

“I was also drawn to the fact that it is a really sweet script,” she continues, “a very silly and fun fantasy comedy. But the thing that was most attractive was that anybody would want to work with director Terry Jones. I’m such a massive fan of his and of all the Pythons, and of Simon, too.”

Finding a spark with Simon Pegg was also an enjoyable exercise. “It is fantastic working with Simon,” Beckinsale says. “He is absolutely as funny and nice and inventive and cool as you would assume that he is. Also, he works really hard and it’s a lovely vibe to be around.”

Now showing in theatres nationwide from Axinite Digicinema, “Absolutely Anything” is a fantastical story of choosing the right words, of working out what a man really wants, and of saving our planet from total destruction.