Joel Edgerton’s directorial debut “The Gift” opened to rave and critical acclaim (opens in Phils. cinemas this August 19) that landed in the US’ box-office top three spot despite competition from big-budget action films such as “Mission Impossible: Rogue Nation” and “Fantastic Four.”

With a strong word-of-mouth, “The Gift” exceeded expectations with an estimated $12 million on its opening weekend at the US box-office. Produced by STX Entertainment and Blumhouse Productions, known for their low-budget horror flicks becoming worldwide smash hits, “The Gift” is a heart-stopping, thought-provoking psychological thriller from producers Jason Blum and Rebecca Yeldham and actor, writer, producer and first-time director Joel Edgerton (“The Great Gatsby,” “Zero Dark Thirty,” “Warrior”), that asks the question: What if someone you wronged long ago re-emerge in your life through a chance encounter? 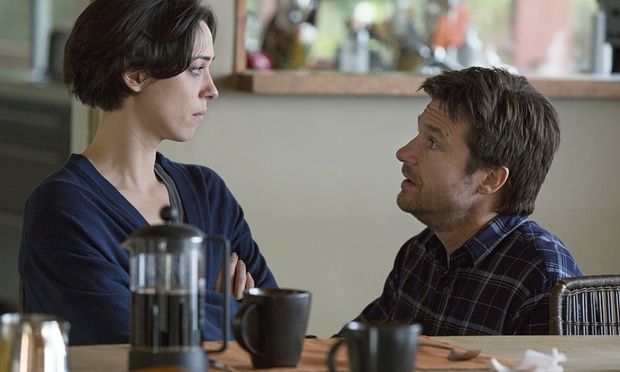 With long time aspirations to direct, it was important for Edgerton to develop a project for his debut that was strongly character driven and attractive to a strong smart cast and rooted in meaty ideas and themes. A long-time fan of intelligent genre films, the intricate plot was also reminiscent of the great performance-based thrillers and suspense films that had been a staple of his adolescence.

“There is a married couple,” producer Jason Blum notes, “and things seem to be going along fine until Joel’s character, ‘Gordo,’ comes into their life. It turns out Gordo and Jason Bateman’s character, ‘Simon,’ went to school together a long time ago. Gordo seems relatively friendly, although a little odd … and as we move through the course of the story, it turns out none of what you think at the beginning is true.”

The line between teasing and bullying can be razor-thin, and fluctuate greatly depending on which side of the equation you’re on. What one person may chalk up to an act of harmless play, another person may internalize as deeply hurtful behavior. “One of the things that’s interesting about bullying,” Blum opines, “is everyone’s version of the events of bullying are often very different.” 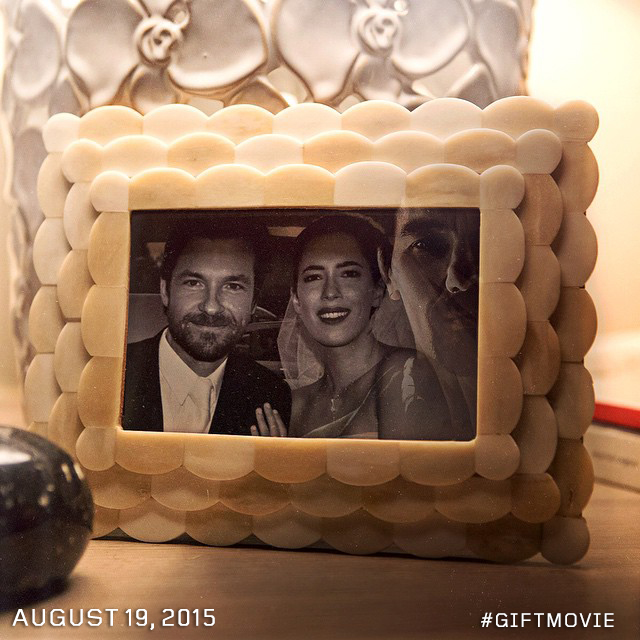 “On the one hand,” Edgerton adds, “it could be just one of those things that you did when you’re a kid, but whether it’s that or a willful, deceptive act, it can snowball and have a massively damaging effect on another person’s life.” Bateman adds, “That stuff informs the way you behave as an adult, all those marks and scars are established early on. It never truly leaves you.”

“So when I wrote this,” Edgerton explains, “I was interested in the question of where are those people that bullied us in the past? Or the ones that we bullied? I wanted to hold a mirror up through this story, about taking responsibility for our past and our actions but with a real sense of mystery and intrigue.”

“We’re all changeable beings,” Hall concurs emphatically, “it has to be possible. I think we’re in real trouble if you can’t get over bad things that happen to you.”

Rated R13 by the local censors board, the thriller that took the moviedom by surprise, “The Gift” opens this August 19 from OctoArts Films International.

“Wonder Woman” Fights to End All Wars in New Trailer

Ben Kingsley is the Voice of Panther, Bagheera, in “The Jungle...