From the filmmakers of the hit horror “The Exorcism of Emily Rose” comes “The Vatican Tapes,” a horror-thriller dives that into a modern day story of good and evil, while exploring the devastating and widespread consequences of a demonic possession.

“This is a story about an ordinary girl, Angela,” says director, Mark Neveldine. “She descends into a dark hole where terrifying things start to happen, but no one can figure out the cause of it. As horrifying incidents escalate, we find out that Angela’s body has been consumed by the anti-Christ. ”

Lakeshore’s President and film producer Gary Lucchesi adds: “The big idea of The Vatican Tapes is that in a secret vault in the Vatican, there is an immense library that chronicles all of the possession incidents since the beginning of the Catholic faith.” 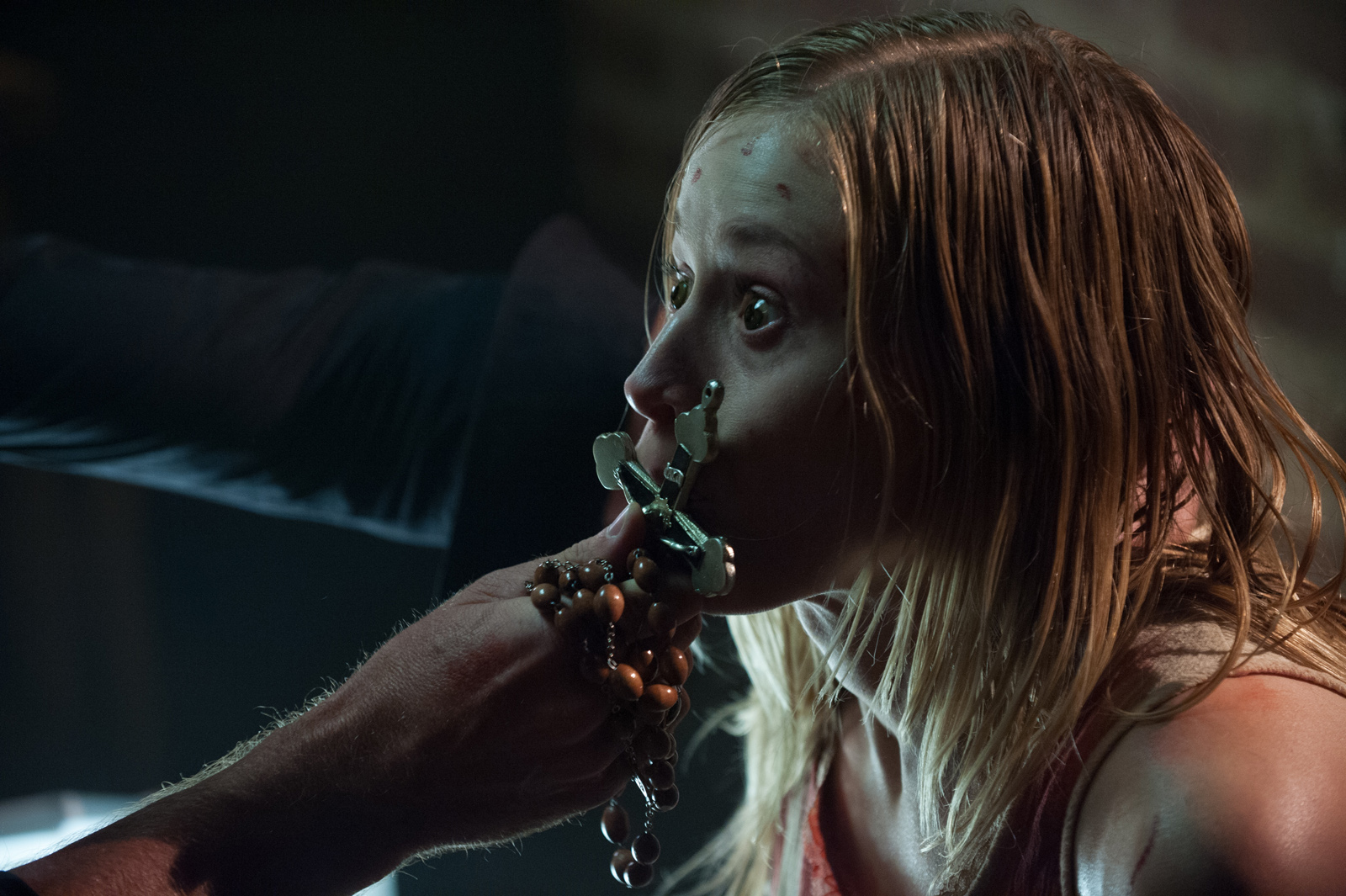 “It’s a modern film about a woman who is consumed by demonic possession. People around her try to help her, and they try to treat her unknown condition,” says screenwriter, Christopher Borrelli. “Then at a certain point in the film, the priests and doctors realize that they’re dealing with a demon.”

“The Vatican Tapes” began when Lionsgate and Lakeshore Entertainment received the haunting spec script that took the classic horror concept of demonic possession and elevated it to an even more chilling level by introducing the anti-Christ.

“Originally Chris Morgan and I came up with this idea to do an exorcism film that felt grounded and real,” explains screenwriter, Christopher Borrelli. “It’s supposed to have relatable people and a relatable world—the world we see every single day around us, yet something is a little different.”

Mark Neveldine, having gone to Catholic school, had a personal grasp on the world of The Vatican Tapes, and after discussing the project with producers, Tom Rosenberg and Gary Lucchesi, he jumped aboard the project. “I’ve always wanted to do a possession film. Something supernatural, but grounded in reality,” says Neveldine. 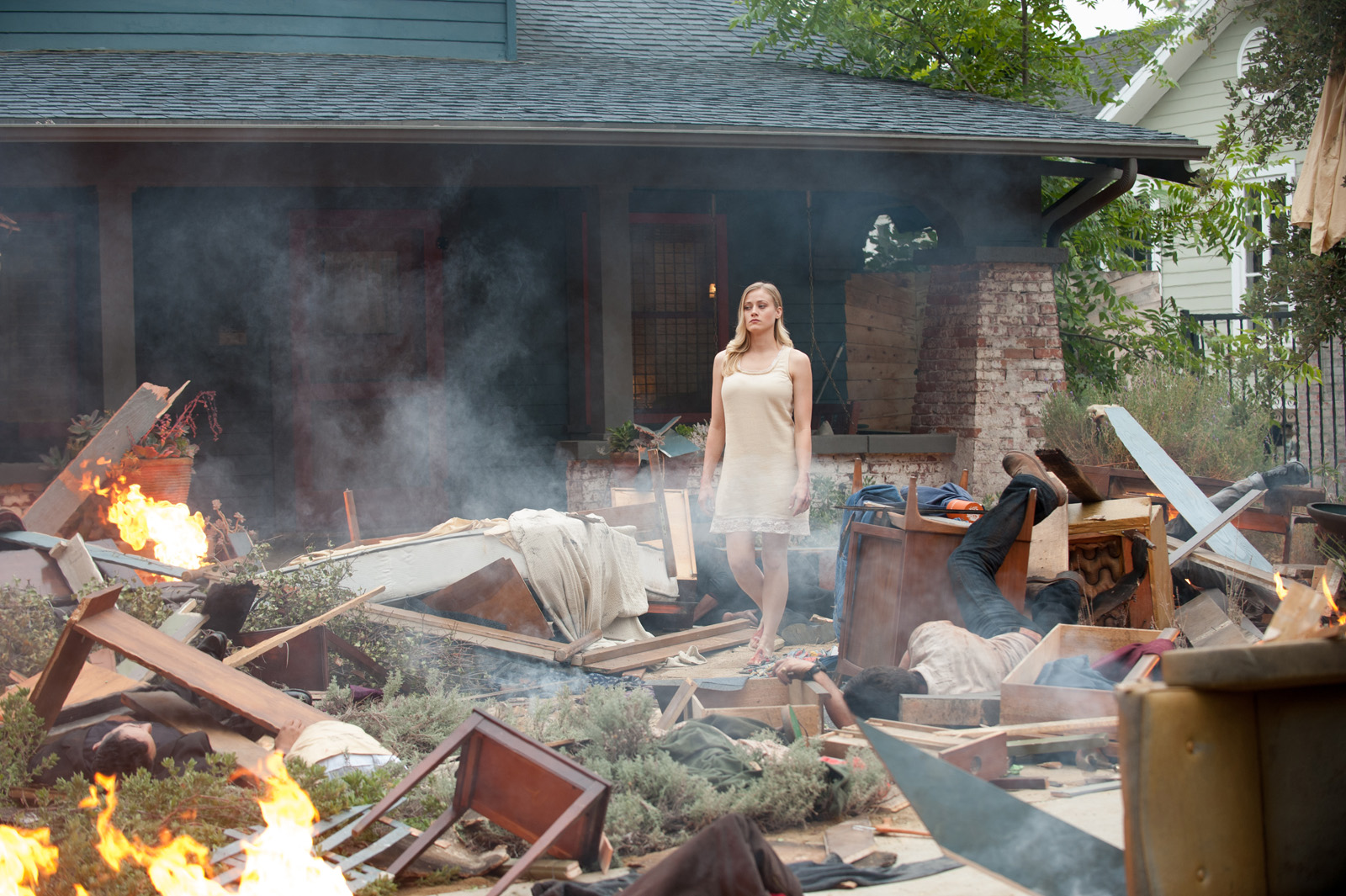 “This is a film about demonic possession that can consume anybody. We don’t try to pull any punches,” says Neveldine. “We’re not trying to look for any jump scares. Instead, I want to get under peoples’ skin.”

Along with incorporating the human emotion to the film, the filmmakers looked for ways to rewrite the rules of the horror-thriller genre. Neveldine brings back the film’s desire to have a natural element in both the story and execution: “What happens in this film could really happen to you. It could happen to any of us.”

“The Vatican Tapes” will open this August 19 in cinemas from Pioneer Films.