As “Inferno” approaches its October 12 opening across the Philippines, Columbia Pictures has revealed individual character posters for its principal cast led by Tom Hanks as Robert Langdon.

Once again, the international setting of the tale Dan Brown has spun offered the filmmakers a chance to surround Hanks with a cast of global actors: the British Felicity Jones as Sienna Brooks; US actor Ben Foster as the the bioengineer Bertrand Zobrist; French actor Omar Sy as Christoph Bouchard; and Indian star Irrfan Khan as Harry Sims. 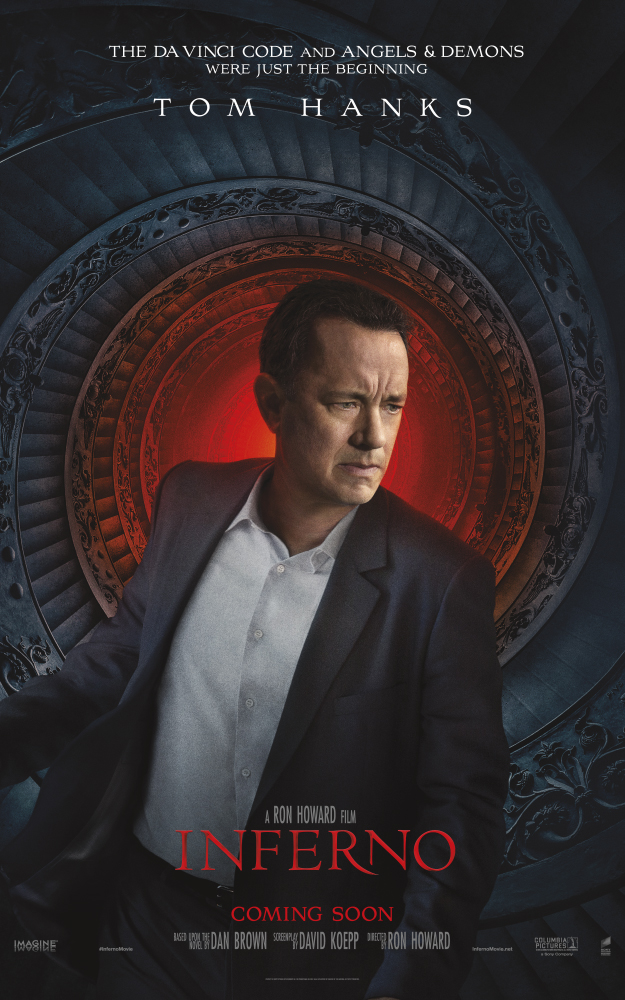 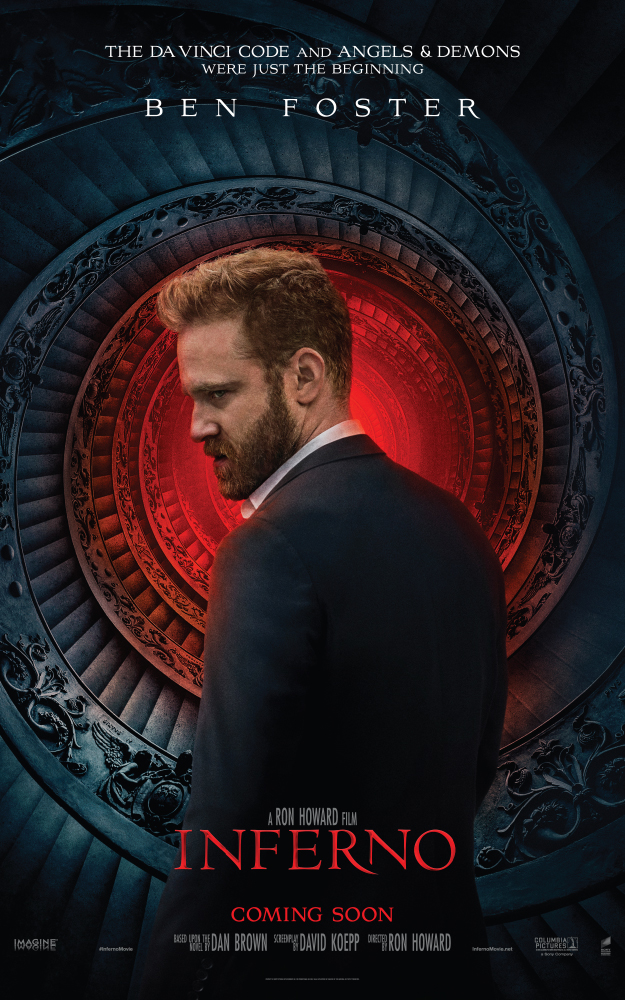 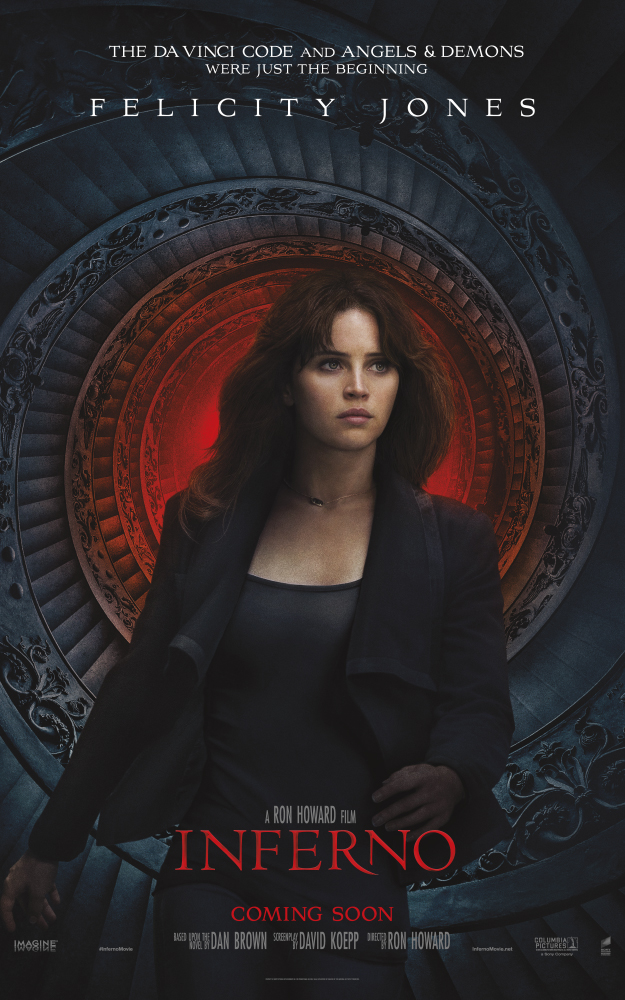 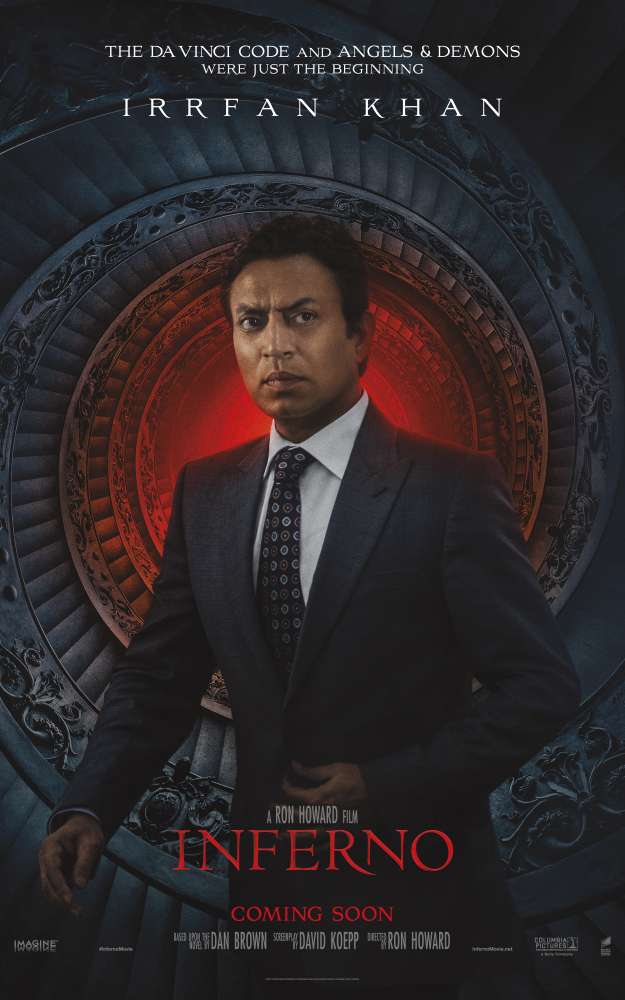 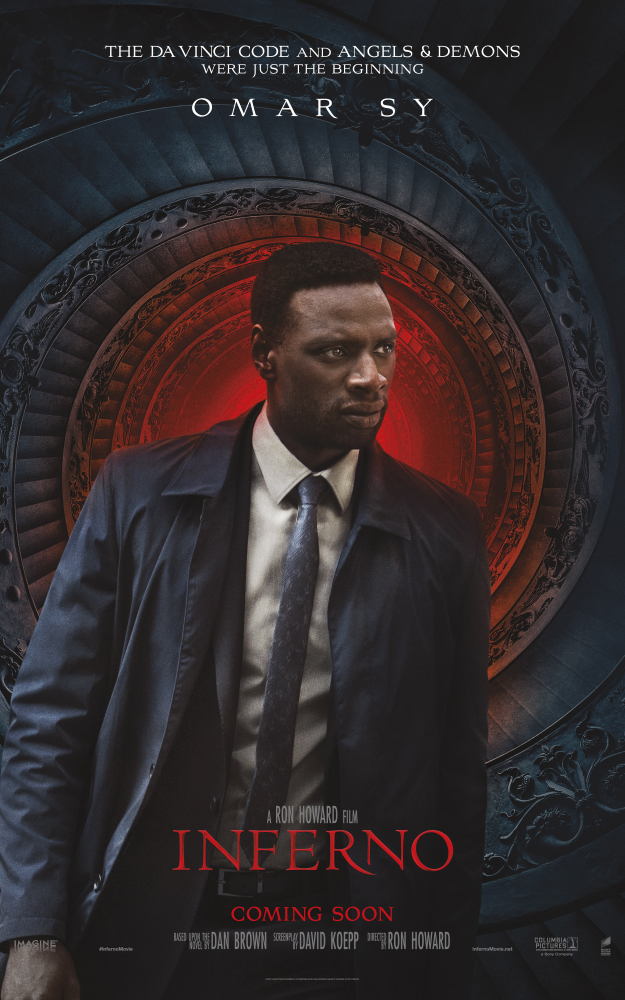 “One of the thrilling aspects of a Dan Brown story is that the international setting truly offers the opportunity to cast the best person for the role, regardless of their nationality,” says producer Brian Grazer. “It’s important and necessary, because one of the ways Ron is telling the story of Langdon’s global adventure is in surrounding him with a cast that looks and sounds like the entire world.”

Academy Award® winner Ron Howard returns to direct the latest bestseller in Dan Brown’s (Da Vinci Code) billion-dollar Robert Langdon series, Inferno, which finds the famous symbologist (again played by Tom Hanks) on a trail of clues tied to the great Dante himself. When Langdon wakes up in an Italian hospital with amnesia, he teams up with Sienna Brooks (Felicity Jones), a doctor he hopes will help him recover his memories. Together, they race across Europe and against the clock to stop a madman from unleashing a global virus that would wipe out half of the world’s population.