Swedish actress Rebecca Ferguson, who came to the attention of global audiences with her breakthrough performance in Mission: Impossible—Rogue Nation, stars in DreamWorks Pictures’ The Girl on the Train as Anna, the new wife of Rachel’s (Emily Blunt) ex-husband, Tom (Justin Theroux).

“Rebecca is a lovely actress who is coming into her own,” says producer Marc Platt. “The camera loves her.” 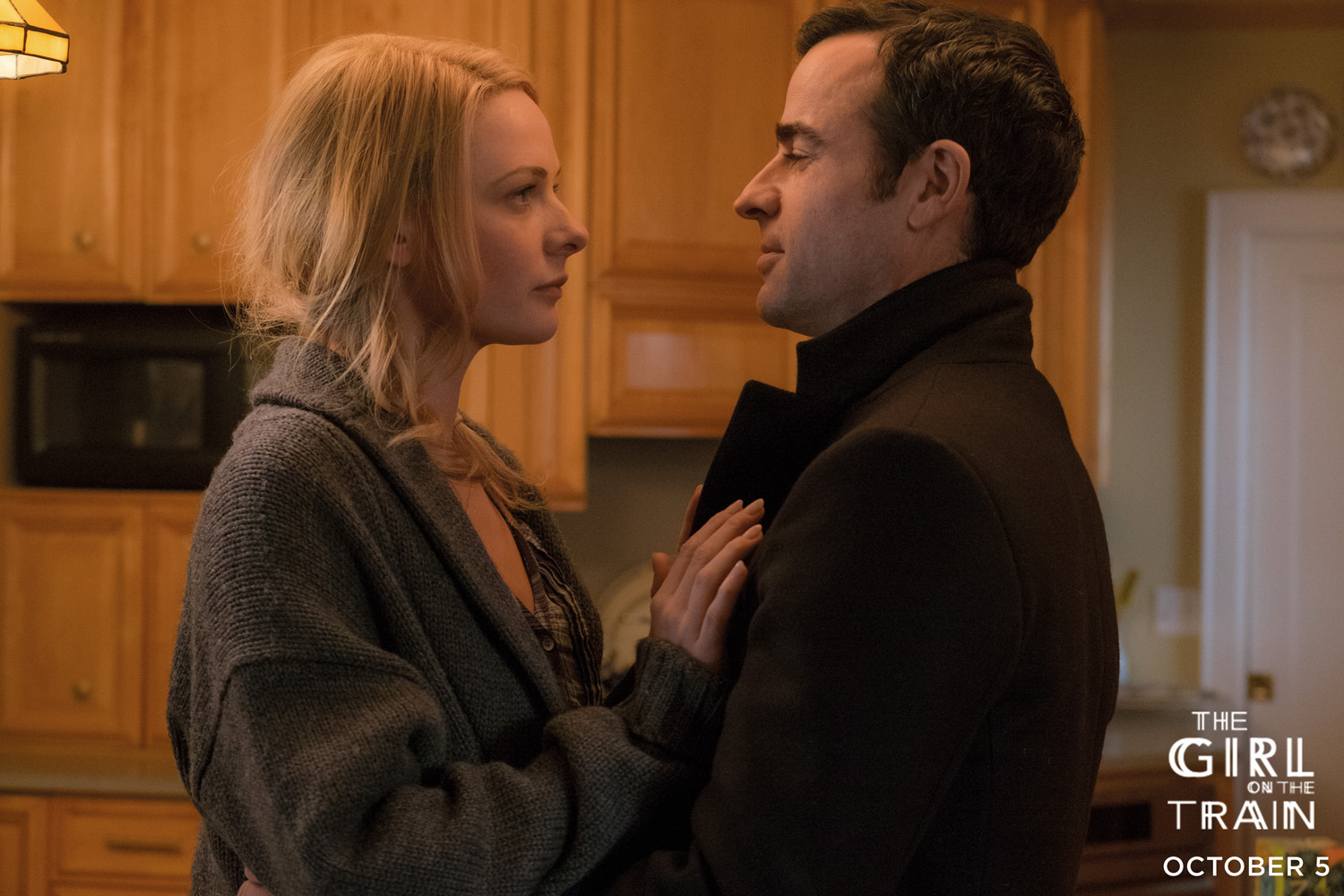 Based on Paula Hawkins’ bestselling novel, The Girl on the Train is directed by Tate Taylor (“The Help”) and adapted for the screen by Erin Cressida Wilson. In the film, Rachel (Blunt), who is devastated by her recent divorce, spends her daily commute fantasizing about the seemingly perfect couple who live in a house that her train passes every day, until one morning she sees something shocking happen there and becomes entangled in the mystery that unfolds.

An adoring new mother to baby Evie, Anna has left her career in real estate and devotes her energy to building the ideal home for her family. “I see Anna as a woman who had the check list,” describes Ferguson. “When I was younger, people said, ‘You’re supposed to be married before this age, and you’re supposed to have this much money and children. Anna has checked the list, and is now just trying maintain it. Her little baby is her everything, and she will do anything to protect her.”

Tom’s ex-wife, however, is an unwanted presence in Anna’s world. Much to Anna’s chagrin, Rachel still texts Tom, and Anna suspects the frequent hang-up calls in the middle of the night are also from his former spouse. “Anna is living a life that she dreams of, but not feeling that she can control it,” Ferguson adds. “Rachel is a threat, but Anna will do anything to hide that and live the life of the perfect suburban housewife.” 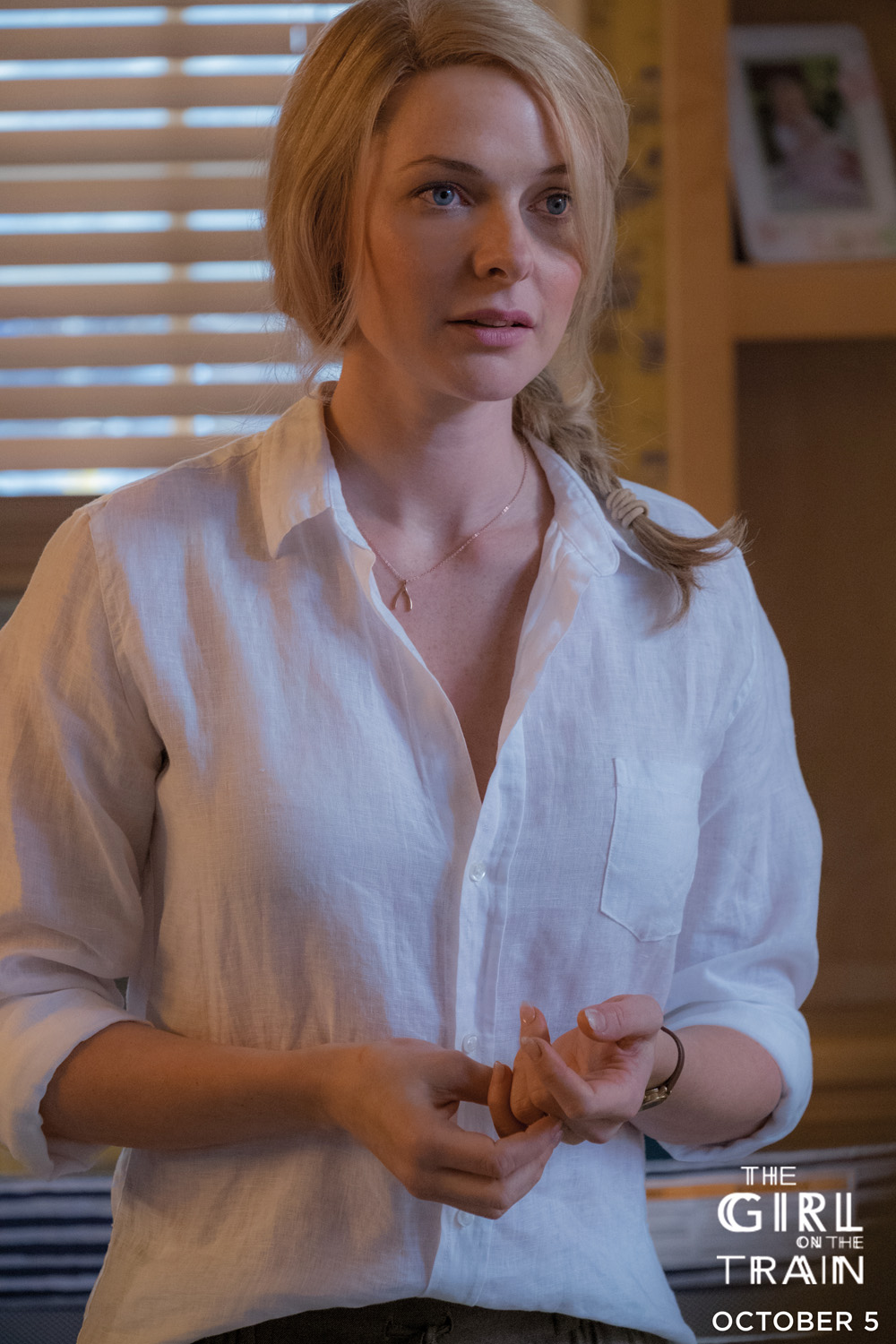 Even though their characters begin the film as mortal enemies, there was nothing but love from Blunt toward Ferguson. She lauds: “Rebecca has the most beautiful, expressive face, and she’s able to reveal so much with so little. I’m thrilled she was cast as Anna because that could easily have been a derivative part—the new blonde wife in a cashmere sweater who’s the perfect mother. Rebecca brought a lot of the struggle of that life of being a stay-at-home mom.”

Now playing across the Philippines, “The Girl on the Train” is distributed by United International Pictures through Columbia Pictures.