As producer Aaron Ryder recalls, he, and director John Lee Hancock (SAVING MR. BANKS), were out in a bar one night – “where all great decisions are made” – and were talking about the casting. “I said to John, you should go home tonight and write down five names on a piece of paper of who you think should be Ray Kroc and put it away for a few days and don’t think about it,” he remembers. “Then take that piece of paper out and circle two names. So he did just that and the first name he circled was Michael Keaton. I don’t even remember who the second name was because it was so perfect for Keaton.” Keaton was coming off of “Birdman” and had just won the Golden Globe award for Best Actor. Keaton is such a phenomenal actor and has done such a variety of roles that I knew it would be a dream come true to have him star in the film. He’s the kind of actor that embodies the prototypical American dream.”

Michael Keaton plays Ray Kroc, the man who took a concept originated by the McDonald brothers and successfully transformed it into a national chain. Following an acclaimed career punctuated with iconic roles in classic films such as “Batman” and “Beetlejuice,” Keaton earned an Academy Award® nomination for his starring role in the Oscar® nominated film, “Birdman.” 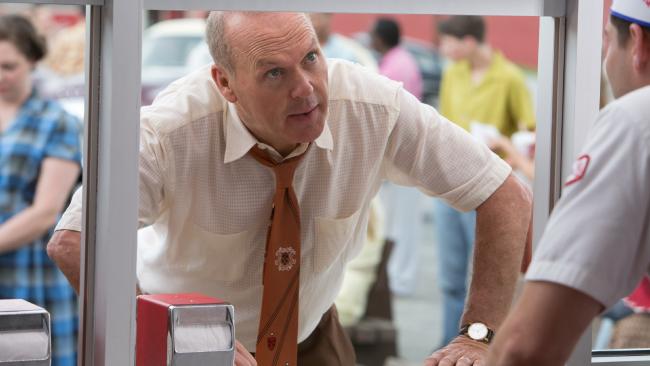 Once he took on the character of Ray Kroc, Michael Keaton says everything just clicked into place. “The first time I heard about this project and started reading the script, my first thought was, why has no one told this story before?” the actor reflects. “This is a classic, capitalist, American story. And everyone has a connection to McDonald’s – no matter what you may feel about them as an adult. It’s a childhood connection. It’s not just a hamburger or food. McDonald’s was the biggest shift in popular culture and fast food that there will ever be. It wasn’t just about a hamburger. It’s where America was at the time and how it changed everything.”

“The Founder” marks the first collaboration between Keaton and director John Lee Hancock, but it was clear early on that the men had developed a close working relationship in the creation and portrayal of the film’s central character. Hancock says the film literally rests on Keaton’s portray of Ray Kroc. “This movie is carried on Michael Keaton’s back,” Hancock asserts. “He’s in almost every scene and it’s his journey through all this.” That journey would take Ray Kroc from a 52-yearold traveling salesman to the boardroom of one of America’s fastest-rising companies. “I knew he’d be great,” he continues, “but he was even better than I thought. He’s just so gifted, so talented, so easy to work with and willing to try lots of different things. He doesn’t play it safe and will go for anything.” 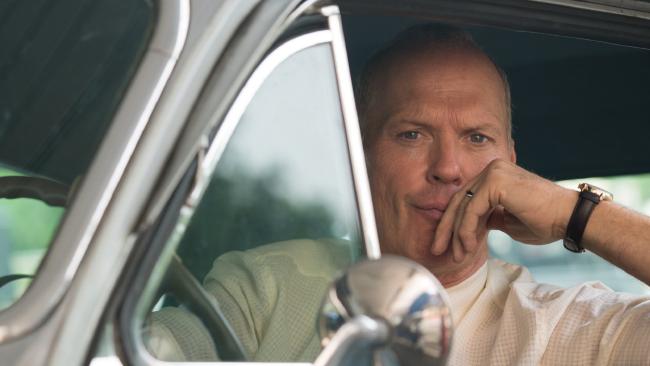 MICHAEL KEATON first gained national attention in the hit comedy “Night Shift” followed by starring roles in such comedies as “Mr. Mom” and “Johnny Dangerously.” In 1989 Keaton earned the Best Actor Award from the National Society of Film Critics for “Clean and Sober” and Tim Burton’s “Beetlejuice.” Keaton re-teamed with Burton to play the title role in the blockbusters “Batman” and “Batman Returns.” 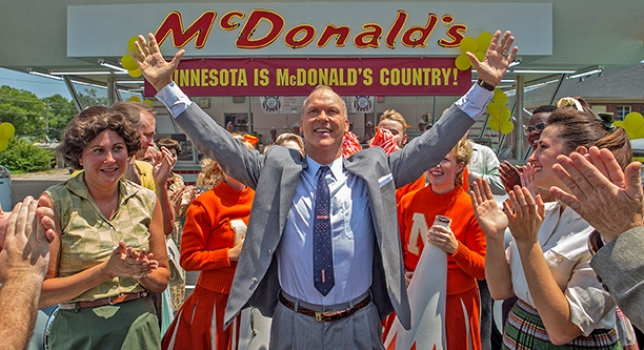 Having received Golden Globe, Critics Choice and IFC Spirit Awards for his work in “Birdman,” Keaton recently finished shooting “Spotlight” on location with Mark Ruffalo and Rachel McAdams for director Thomas McCarthy. The film is the story of the Boston Globe’s expose of the pedophile scandal in the Catholic Church.

“THE FOUNDER” is released and distributed by CAPTIVE CINEMA. SHOWING JANUARY 24. NATIONWIDE!

“Inside Out” Filmmakers Fly to Manila, Attend Gala Premiere Aug 7