ReZirb
Home Entertainment Main Poster Up for Teen Romance “Everything, Everything”

The main one-sheet art of Warner Bros. Pictures and Metro-Goldwyn-Mayer Pictures new romantic drama Everything, Everything has just been unveiled online and may be seen below. 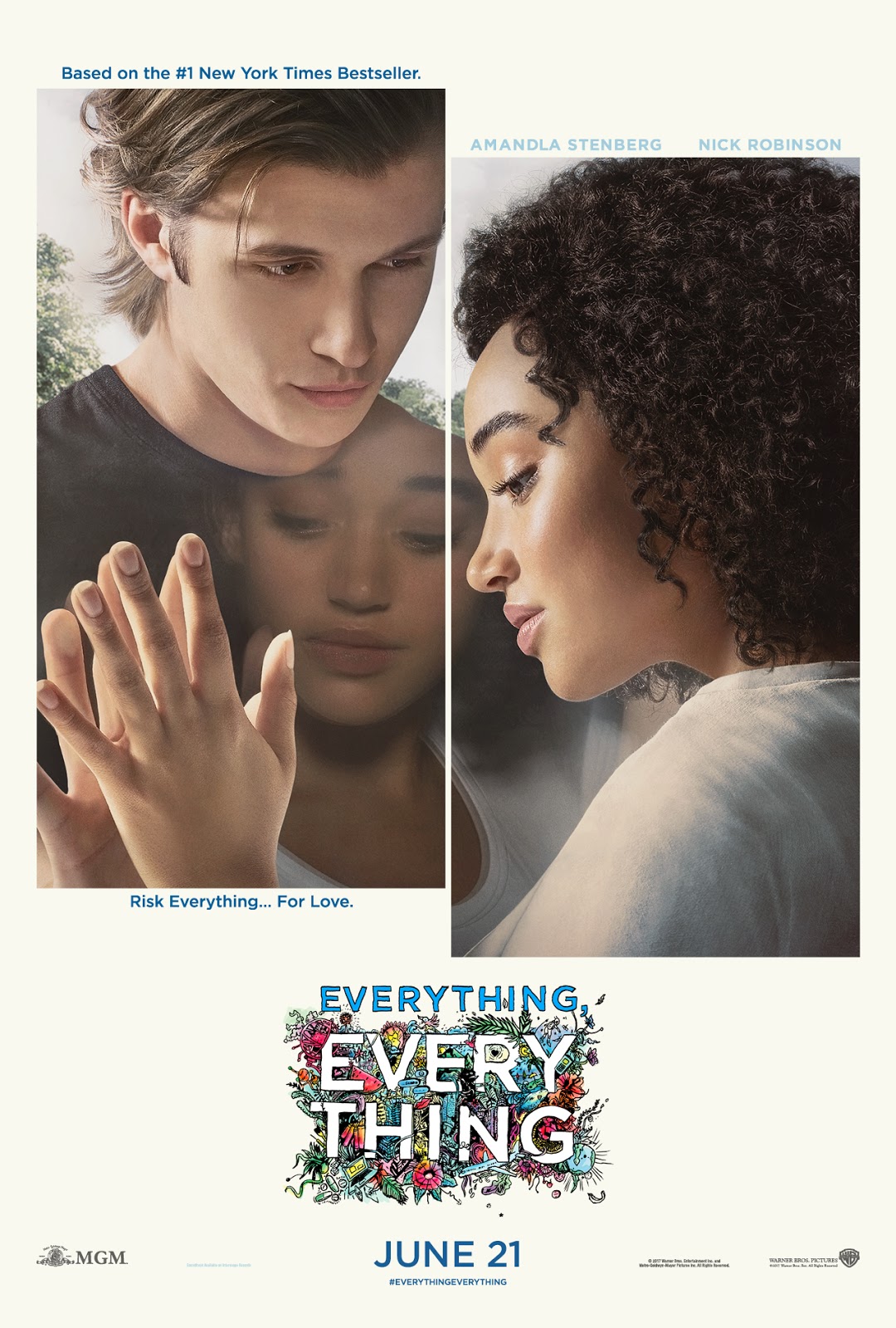