Chadwick Boseman will star in “Black Panther” after debuting as the character in the upcoming Marvel’s “Captain America: Civil War,” in Philippine cinemas on April 27, 2016.

“We are fortunate to have such an esteemed filmmaker join the Marvel family,” said producer Kevin Feige. “The talents Ryan showcased in his first two films easily made him our top choice to direct ‘Black Panther.’ Many fans have waited a long time to see Black Panther in his own film, and with Ryan we know we’ve found the perfect director to bring T’Challa’s story to life.” 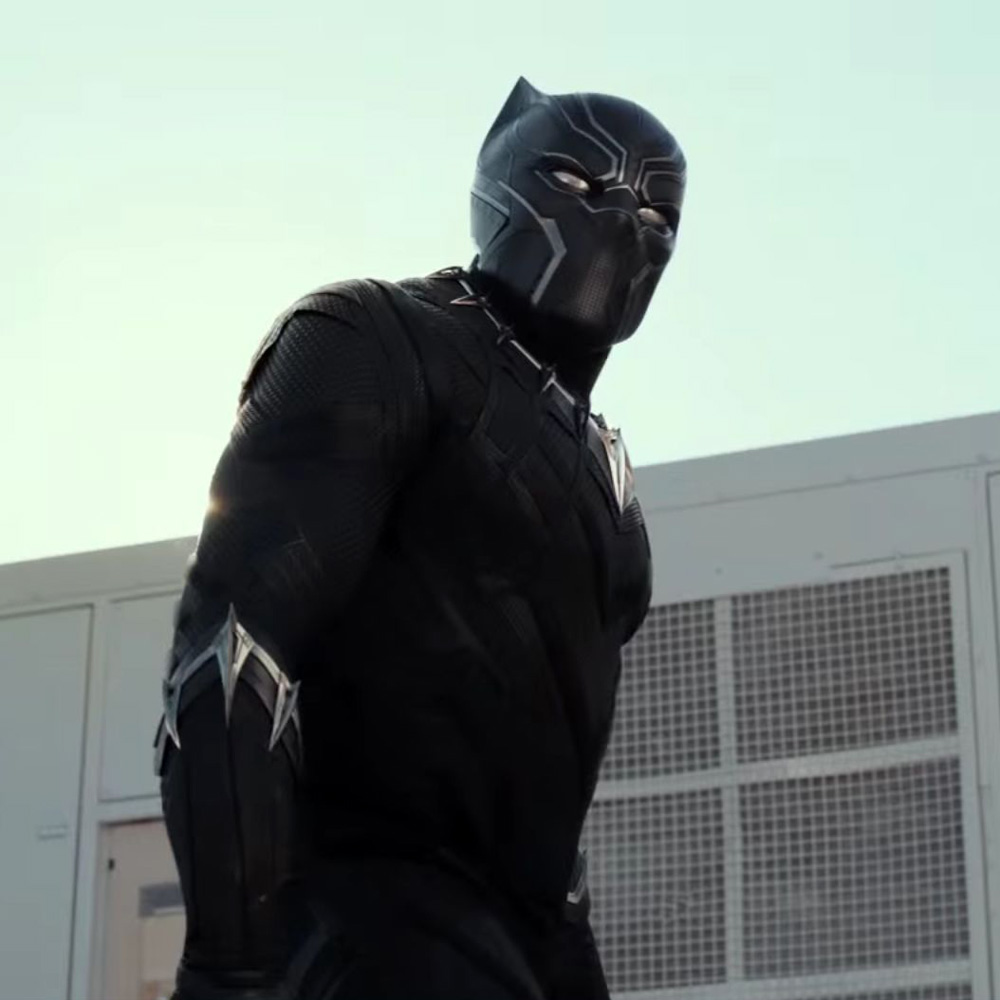 Coogler wrote and directed his first award-winning feature film, “Fruitvale Station,” in 2013. Most recently he directed the critically-acclaimed “Creed,” which earned Sylvester Stallone a Golden Globe for Best Performance by an Actor in a Supporting Role in a Motion Picture.

Black Panther has been an important character in the Marvel universe for 50 years. He is the king of the technologically-advanced nation of Wakanda, and Panther has served as a member of the Avengers in addition to his many solo adventures. 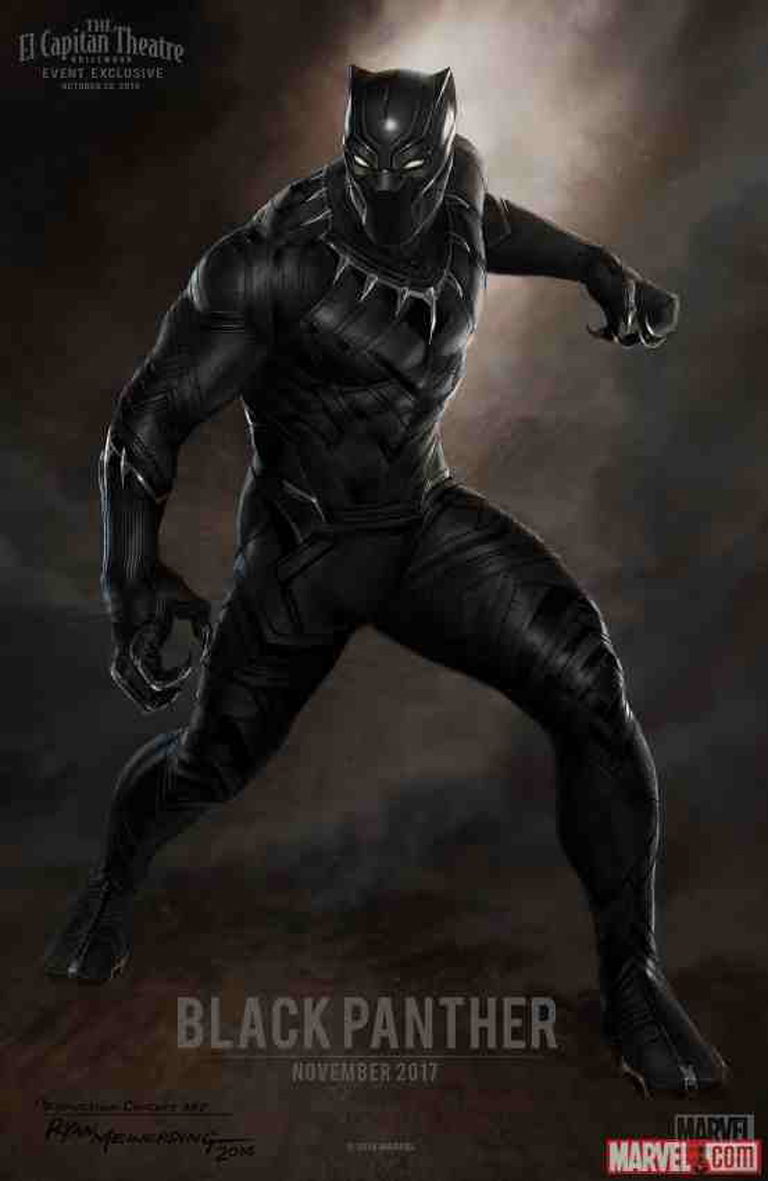