ReZirb
Home Entertainment Haley Bennett Breaks from the Pack with “Magnificent Seven,” “Girl on the...

A natural talent, with a striking presence, Haley Bennett is quickly establishing herself as one of Hollywood’s most dynamic actresses. She is poised to become the breakthrough talent of 2016 as she stars in two highly anticipated films this season – Columbia Pictures’ “The Magnificent Seven” (in cinemas Sept. 21) and “The Girl on the Train” (opens Oct. 05) from Universal Pictures.

In “The Magnificent Seven,” she plays Emma Cullen, wife of a murdered farmer, and who takes charge in finding the righteuos mercenary Sam Chisolm (Denzel Washington) and convincing him to defend her town from a greedy industrialist. Bennett had worked before with director Antoine Fuqua and Washington on the hit film, “The Equalizer.” 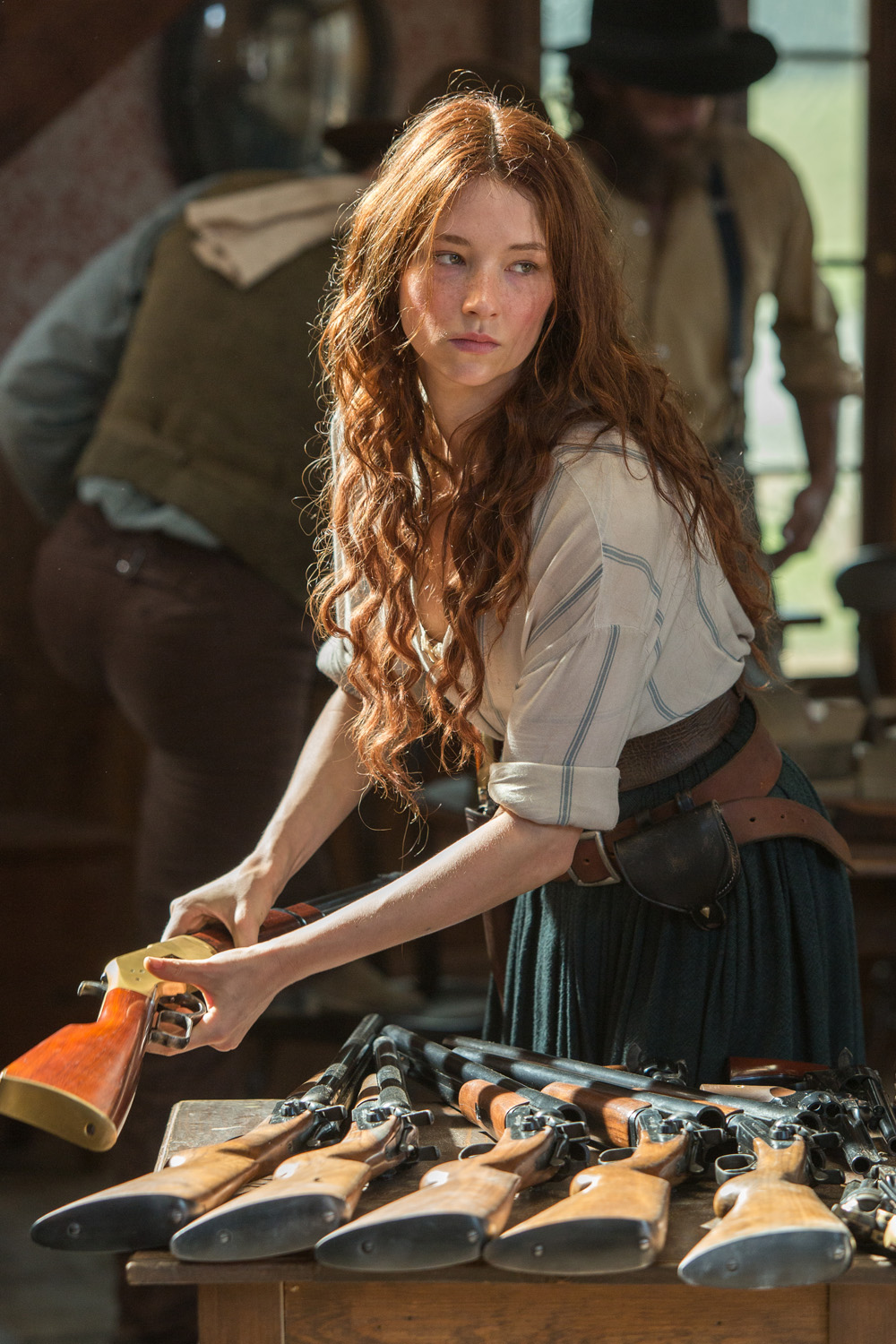 “Emma suffers a great loss and takes matters into her own hands to ensure that she stops this man, Bartholomew Bogue, from victimizing her town,” says Bennett. “Emma defies all of the stereotypes – she’s not objectified or submissive or victimized. The film is set at a time when women didn’t have equal rights, so it’s inspiring for me to portray her as complex, a person with a voice who can evoke change. That’s another way that this telling of the story is different.”

“Haley played a true character of the time,” says producer Roger Birnbaum. “If you were a man and a woman heading out West to start a new life, both individuals had to be strong people. Not that every woman or every man was strong, but I think if they weren’t, they didn’t make it. You see Emma and her husband struggling to start a life together in building this town in what had been the wilderness. So, when her husband is killed, she’s not any less strong – she taps into it and pulls on that strength to pull her through.” 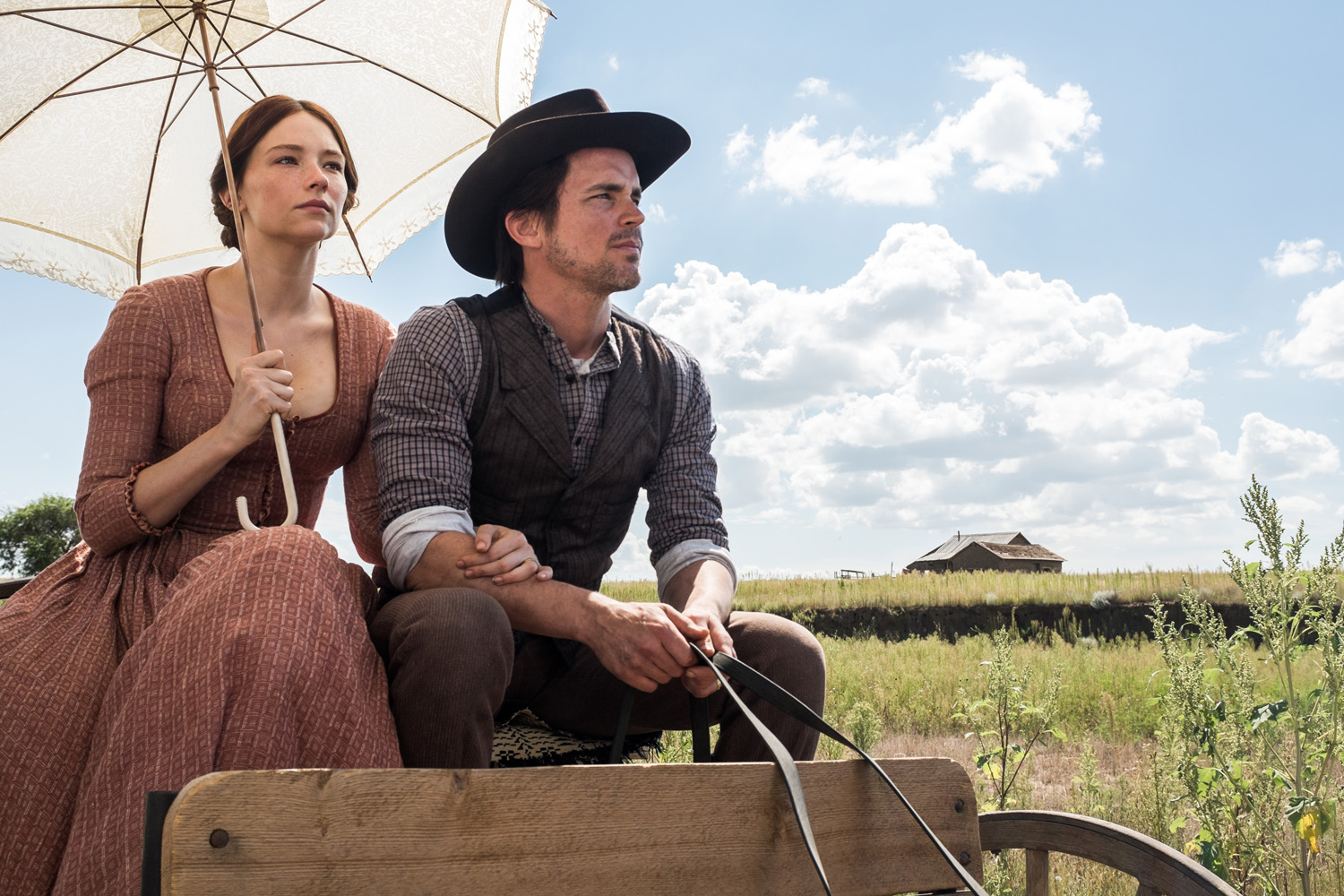 The actress also received weapons and riding training to befit her character. “I think that’s a powerful image, a woman taking the bull by the horns,” she says. “Pioneer women were very tough – they had to be, because the men go off for long periods of time, and the women would have to be able to protect themselves and their homes.”

Bennett will next be seen in eagerly anticipated film adaptation of “The Girl on the Train” opposite Emily Blunt, Justin Theroux and Luke Evans. Based on the best-selling novel by Paula Hawkins, the film is about a recently divorced woman (Blunt) who becomes obsessed with figuring out what happened to a young woman (Bennett) who goes missing. Universal will release the film on October 7. 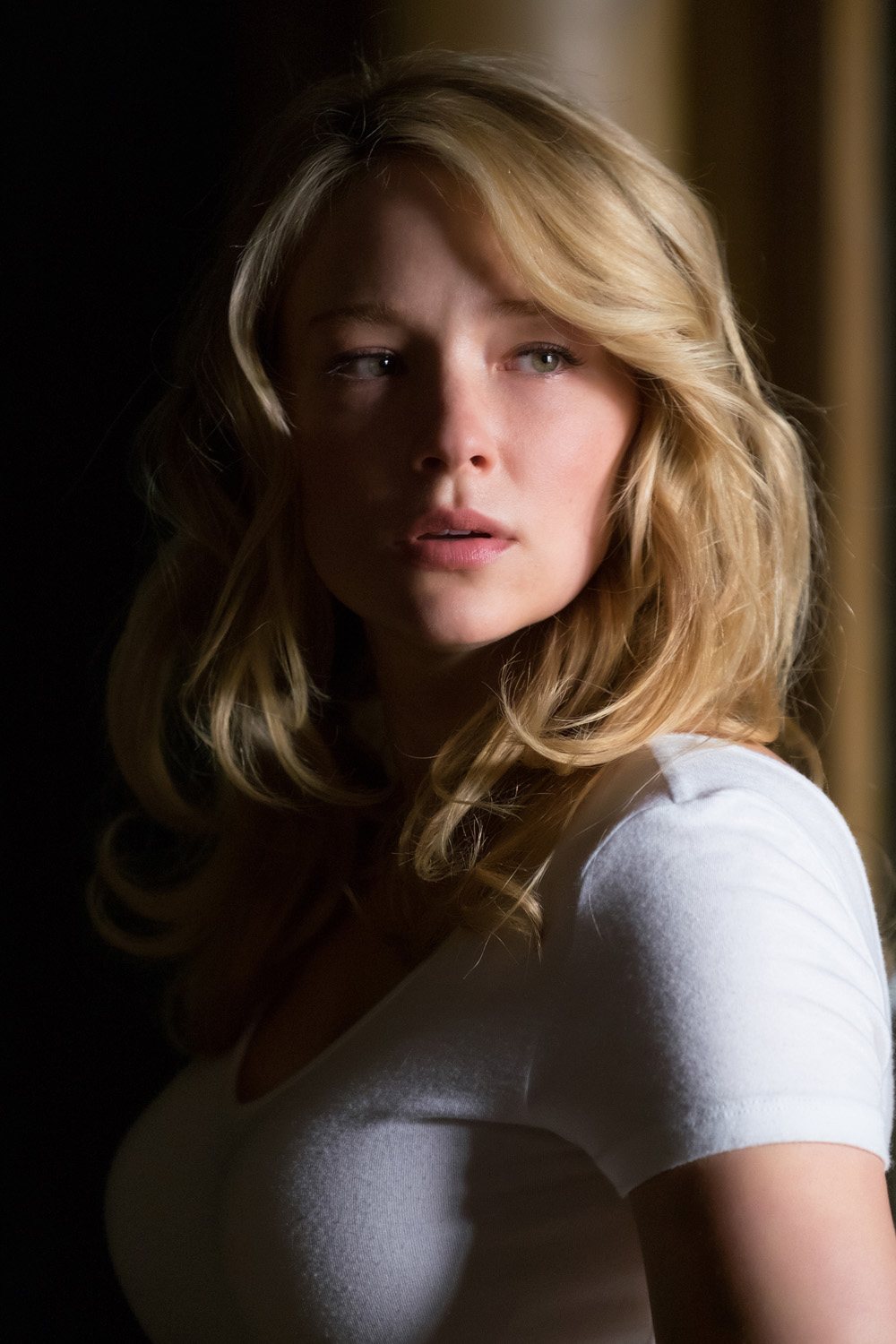 She recently wrapped production on “Thank You For Your Service,” starring opposite Miles Teller, which is the directorial debut of Academy Award® nominated writer Jason Hall (“American Sniper”). The film follows a group of U.S. soldiers returning from Iraq who struggle to integrate back into family and civilian life, while living with the memory of a war that threatens to destroy them long after they have left the battlefield.

Angels In The Midst of A Love Triangle In “Fallen”