BURBANK, Calif. (Jan. 19, 2017) – Five-time GRAMMY® winning and best-selling recording artist Celine Dion will perform an all-new original song, “How Does A Moment Last Forever,” for Disney’s live-action “Beauty and the Beast.” The song will also be included on the film’s soundtrack.

Written by eight-time Oscar®-winning composer Alan Menken (“The Little Mermaid,” “Aladdin”) and veteran lyricist and three-time Oscar winner Tim Rice (“The Lion King,” “Evita”), “How Does A Moment Last Forever” is an emotional ballad about holding onto life’s precious moments. Portions of the song are performed throughout the film and interpolated into the underscore before Dion’s full-length version debuts in the film’s custom main-on-end title design. 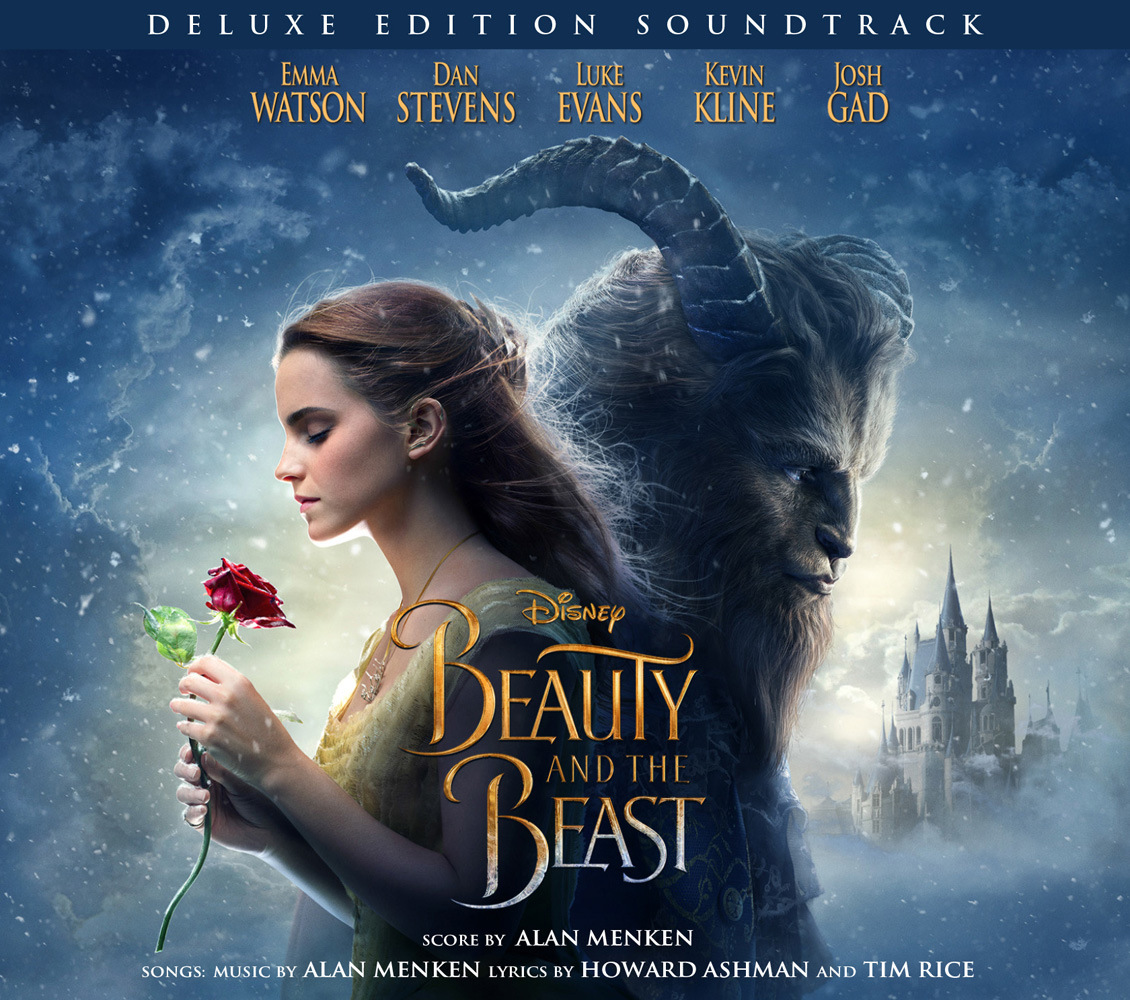 Says Dion, “Being a part of the original ‘Beauty and the Beast’ was such a magical experience in my life, and I’m truly honored to be a part of this film again.”

President of Music for Walt Disney Studios Motion Pictures Production, Mitchell Leib, approached the artist on behalf of the project with the idea of recording one of the three new songs written for the film. “Celine was the unanimous choice of the filmmakers and studio to perform this song,” says Leib, “And everyone involved with the film is thrilled she agreed to be part of this new live-action adaptation.”

Menken also provides the film score along with new recordings of the classic songs from the animated film written by himself and Ashman. The original motion picture soundtrack will be released by Walt Disney Records on March 10, 2017. 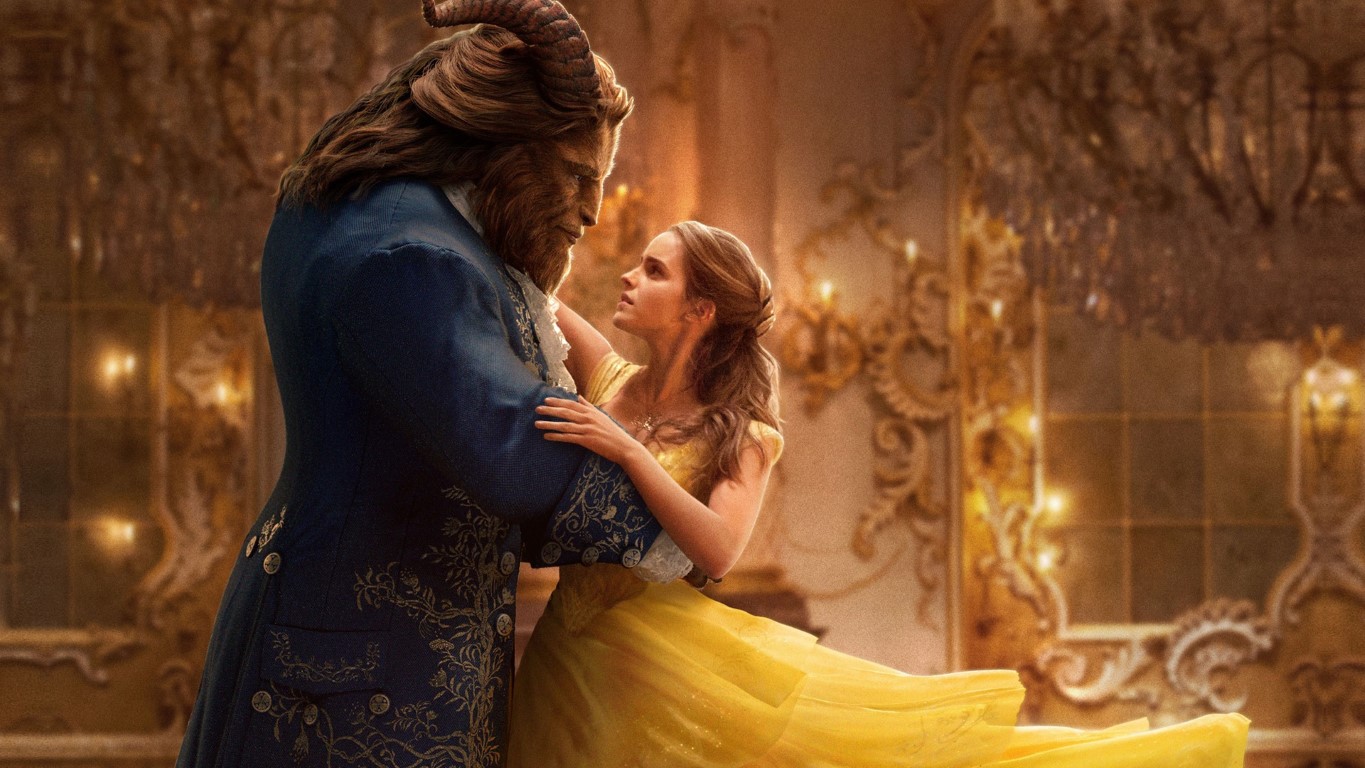 About the film:
The story and characters audiences know and love come to spectacular life in the live-action adaptation of Disney’s animated classic “Beauty and the Beast,” a stunning, cinematic event celebrating one of the most beloved tales ever told. “Beauty and the Beast” is the fantastic journey of Belle, a bright, beautiful and independent young woman who is taken prisoner by a Beast in his castle. Despite her fears, she befriends the castle’s enchanted staff and learns to look beyond the Beast’s hideous exterior and realize the kind heart of the true Prince within. The film stars: Emma Watson as Belle; Dan Stevens as the Beast; Luke Evans as Gaston, the handsome, but shallow villager who woos Belle; Kevin Kline as Maurice, Belle’s father; Josh Gad as LeFou, Gaston’s long-suffering aide-de-camp; Ewan McGregor as Lumière, the candelabra; Stanley Tucci as Maestro Cadenza, the harpsichord; Audra McDonald as Madame de Garderobe, the wardrobe; Gugu Mbatha-Raw as Plumette, the feather duster; Hattie Morahan as the enchantress; and Nathan Mack as Chip, the teacup; with Ian McKellen as Cogsworth, the mantel clock; and Emma Thompson as the teapot, Mrs. Potts.

Directed by Bill Condon based on the 1991 animated film “Beauty and the Beast,” the screenplay is written by Stephen Chbosky and Evan Spiliotopoulos and produced by Mandeville Films’ David Hoberman, p.g.a. and Todd Lieberman, p.g.a. with Jeffrey Silver, Thomas Schumacher and Don Hahn serving as executive producers. “Beauty and the Beast” will be released in Philippine cinemas on March 16, 2017.