“It kept me guessing until the very last page,” Affleck states, “and I thought it was very smart, rich in detail and in character depth, and inventive in its evolution.” 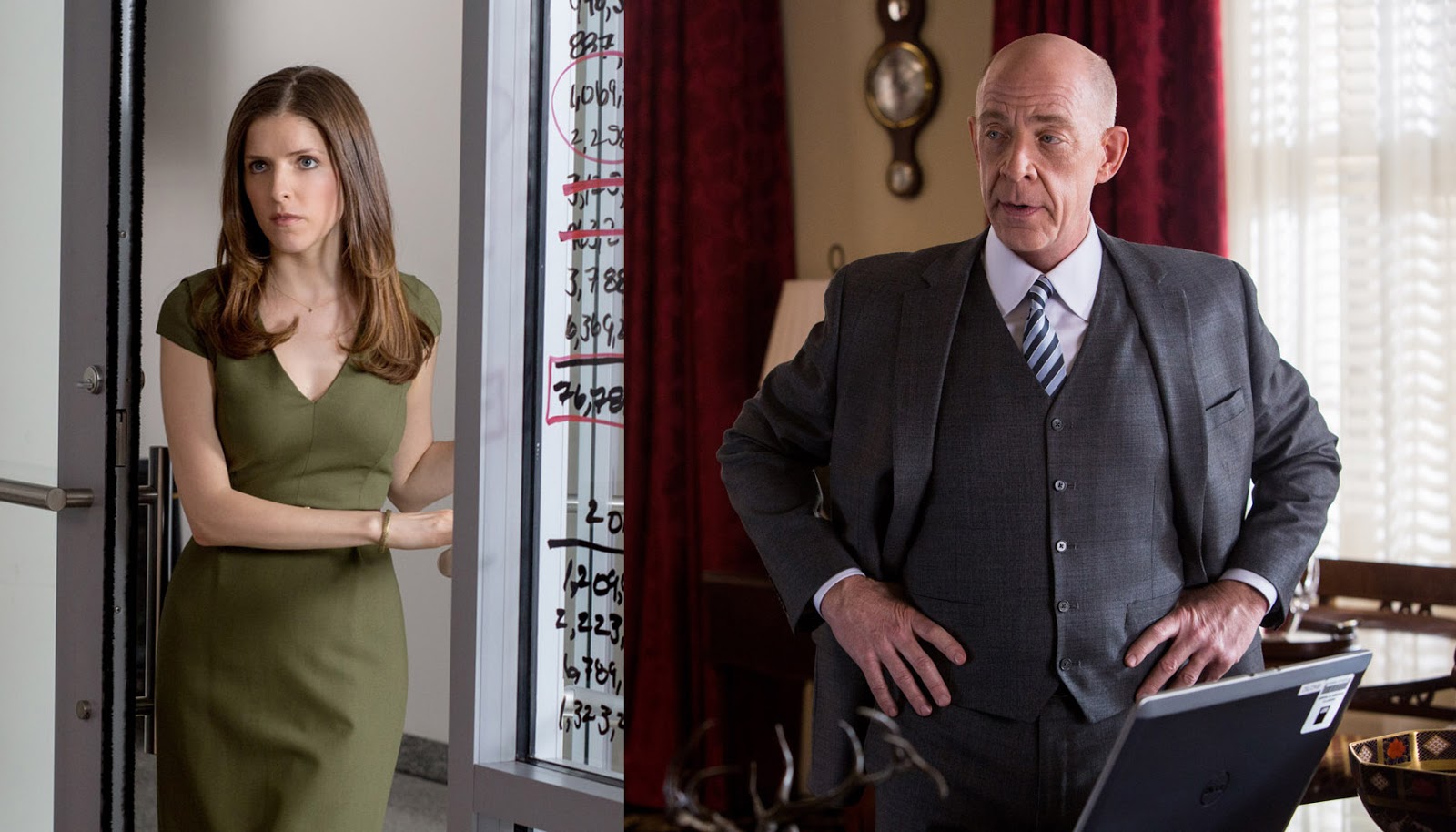 “Part of my job as a director,” Gavin O’Connor says, “is surrounding myself with people who are really good at what they do—people who are going to constantly lift up the material and make me better and make the movie the best it can be. All of these actors are of that caliber.”

In “The Accountant,” Christian Wolff (Affleck) is a math savant with more affinity for numbers than people. Behind the cover of a small-town CPA office, he works as a freelance accountant for some of the world’s most dangerous criminal organizations. With the Treasury Department’s Crime Enforcement Division, run by Ray King (Simmons), starting to close in, Christian takes on a legitimate client: a state-of-the-art robotics company where an accounting clerk (Kendrick) has discovered a discrepancy involving millions of dollars. But as Christian uncooks the books and gets closer to the truth, it is the body count that starts to rise.

Anna Kendrick plays Dana Cummings, a junior accountant who uncovers a problem in a robotics firm in which Christian was called in to fix. “She’s intrigued by him because he’s sort of a dorky accountant, but there’s something mysterious, too, which becomes even more obvious when things take a frightening turn. Basically, nerding it up with Chris is the most exciting thing that’s ever happened to her,” she laughs. 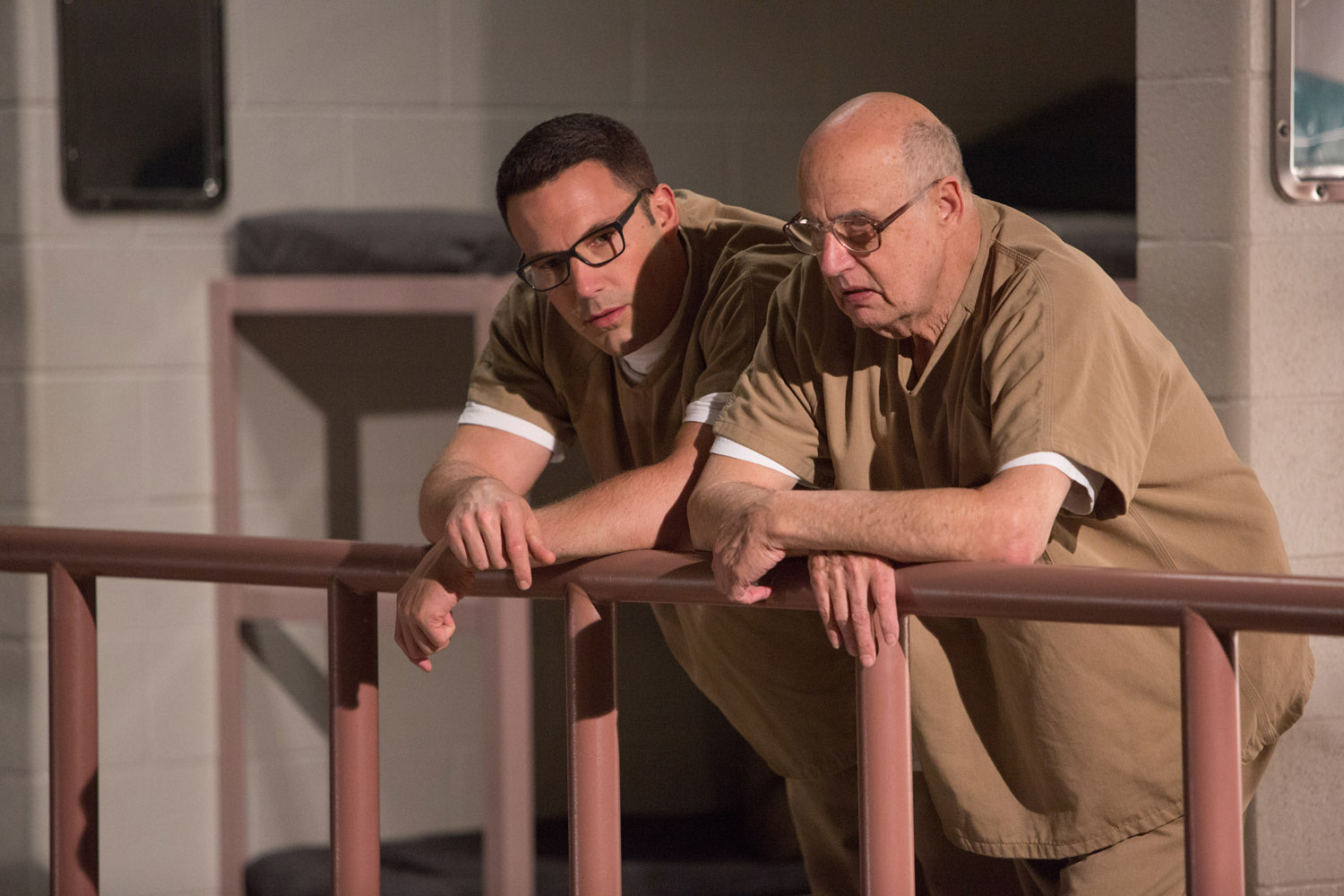 J.K. Simmons plays Ray King, head of the Treasury Department’s Crime Enforcement Division, who is determined to find the identity of the underworld numbers cruncher known only as “the Accountant.” “What fascinated me about Ray is that he’s this real alpha male when we meet him and then, as the story develops, we find different aspects to him, as we do with most of the characters. It adds a lot of depth and some surprises.”

Jon Bernthal plays crack hitman named Brax, whose deadly skills rival Chris’s own. Bernthal describes Brax as “highly unpredictable and extremely dangerous and he seems to enjoy what he does. He’s a lone wolf who is quite capable of taking care of business by himself.” 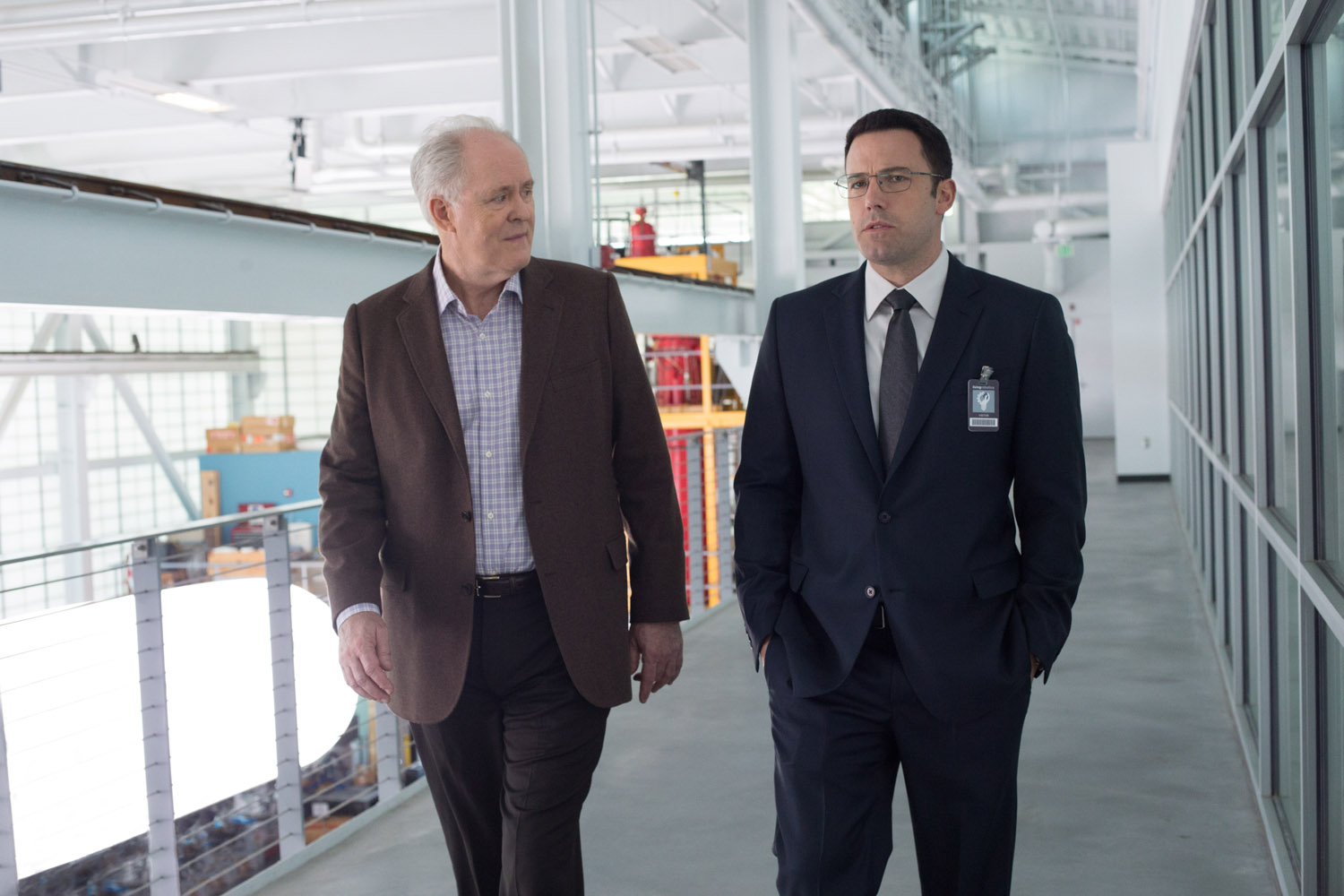 Living Robotics is headed by its founder, Lamar Blackburn, played by John Lithgow. “Lamar’s great passion is helping people who have lost limbs by making what he calls ‘neuro-prosthetics,’ which connect mechanical limbs with the actual muscles and nervous system of the body,” Lithgow says. “He’s a technological genius, so you have these two people, Lamar and Christian, both with extraordinary minds, who are put together.”

Christian Wolff’s background and distinctive skill sets are largely established through flashbacks, beginning as a child, and later including a stint in prison. There, he forms a bond with a fellow inmate and former black money accountant named Francis Silverberg, played by Jeffrey Tambor. Tambor affirms, “Francis is Chris’ mentor in prison and, in a way, it’s a very loving father-son relationship. It was a wonderfully written script with a beautiful puzzle to it, and I think everyone will really enjoy trying to work it out.”