Directed by Zhang Yimou, the epic film tells the story of Garin, a battle-scarred mercenary in China and master archer taken captive by a secret army of elite warriors known as The Nameless Order. In a vast military outpost called the Fortress City, they fight to protect humanity from supernatural forces upon one of the greatest defensive structures ever built: The Great Wall. 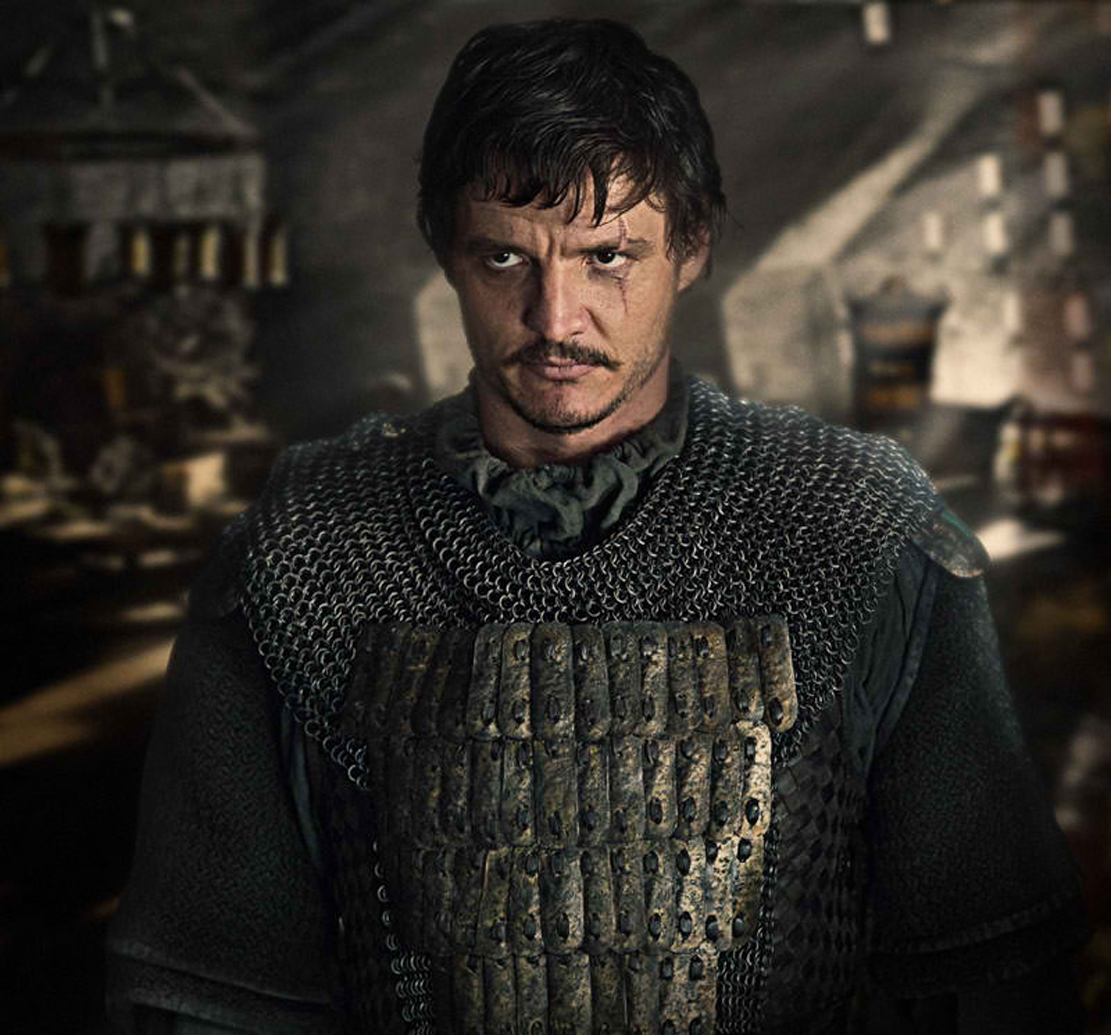 Damon describes William Garin and sidekick Pero Tovar as “mercenaries, basically. We’re the modern day version of the elite Blackwater-type guys who’ve been paid to come to Northern China to steal this Black Powder that we’ve heard about. We know that we could do very interesting things with it in the West if we could just get our hands on it.”

Pascal was also the only actor the filmmakers sought for William’s “soul mate,” as producer Peter Loehr labels the character. “Tovar’s origins are Spanish, and we wanted to be true to that when casting,” Loehr states about their interest in actor Pascal, a Chilean by birth raised in the U.S. who speaks fluent Spanish. “We started to look at actors that fit that profile. At the time, we were fortunate that Game of Thrones was at the point of its season when Pedro’s character was about to get crushed. We presented that to Zhang Yimou; it was a show he had also been enjoying, so he knew exactly who Pedro was and loved him for the role.”

Zhang Yimou elaborates: “We’d never met before. Pedro wrote me a letter saying that his father took him to a small village to watch Raise the Red Lantern when he was a boy. He grew a keen interest in Chinese films and has since watched all my works. When we first met, he said ‘I am here all because of you’. It is hard to imagine, and I am flattered. His performance in Game of Thrones is amazing. His acting and the chemistry between him and Matt gave the character more colors and dimensions than we could have hoped for.” 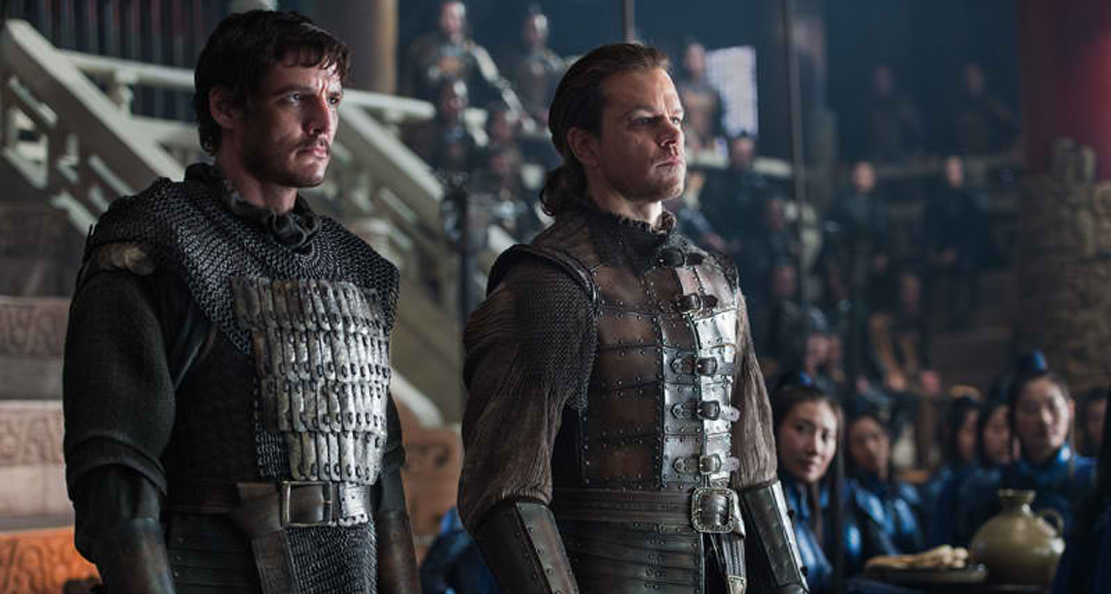 Pascal describes the character of Tovar as “a soldier of fortune, a mercenary. He’s a man that will fight under any flag…if the price is right. He’s a man who has lived through extreme violence and is himself a skillful warrior. A man who hails from Spain, probably born poor, recruited by the Crusades because of his incredible fighting skills, which just improve along the way.”

As for his love of Yimou’s movies, Pascal relates that “I saw Raise the Red Lantern with my family at a movie theater. That got me started. From that point forward, through the ’90s, I didn’t miss one of his films. And, when Hero was making its way to the U.S. and his audience was expanding because of the kind of movie that it was, I was overjoyed because I was already so familiar with his other films, movies that existed on a much smaller scale. Stories that were so intimate and domestic, and very symbolic, but deeply character driven and visually sumptuous.”