Teresa Palmer is becoming one of the most globally recognized actresses, bringing her talents to the US and worldwide from Adelaide, Australia. She has starred in many major films including box office hits Lights Out and Warm Bodies.

Now she stars as the wife of a pacifist soldier in Golden Globe Best Picture nominee Hacksaw Ridge, the extraordinary true story of Desmond Doss who, in Okinawa during the bloodiest battle of WWII, saved 75 men without firing or carrying a gun. 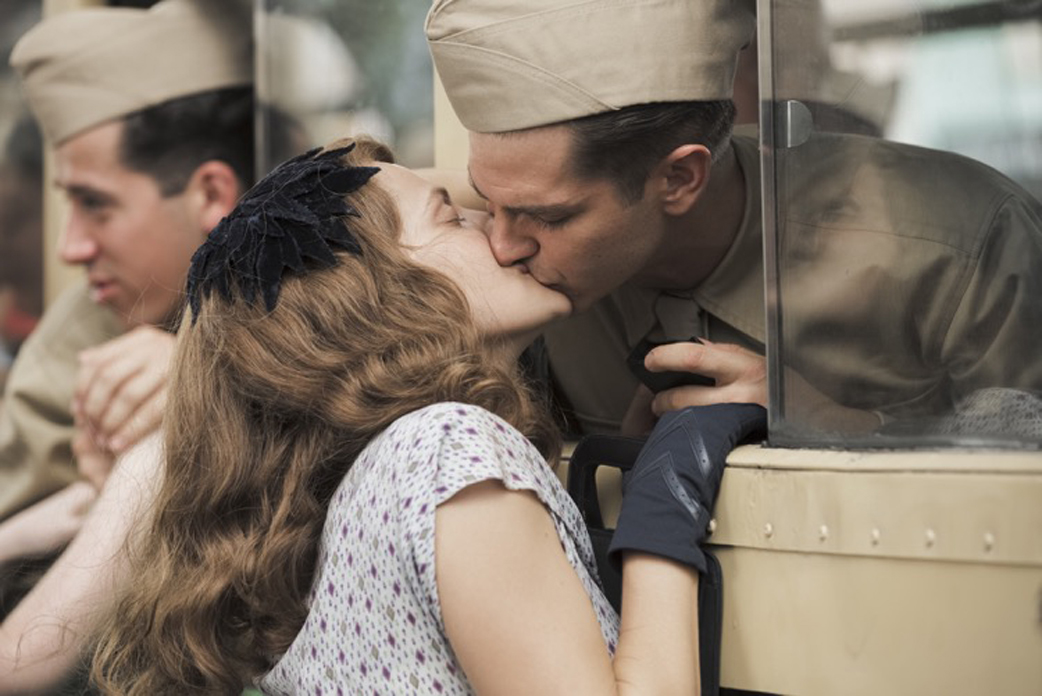 One of the most beautiful and transformational moments in Desmond’s life comes on the cusp of war – when he bumps into the ravishing young nurse he is determined to charm and make his wife. Dorothy Schutte did indeed marry Desmond Doss, and became a beacon in his darkest moments at war.

Mel Gibson was excited to cast Australian actress Teresa Palmer in the role. “Teresa is so beautiful on camera and she brings a real warmth to this character that it needed. You almost see her as Desmond’s angel of mercy because Teresa puts that quality out there,” says the director.

Palmer felt an immediate connection to Dorothy. She explains: “I wanted to play Dorothy because she’s such a strong woman who knows what she wants yet she also has a tenderness and complexity to her. My grandmother and my grandfather both served in World War II — my grandfather was a fireman and my grandmother sent Morse code. I can remember them telling me stories about their romance during that time, and the script felt reminiscent of those tales that I grew up listening to.”
Palmer dove into research to play the role. “I really studied how women of the time spoke and walked, their elegance,” Palmer says. “I also thought a lot about my mother, her faith, and her gentler way of seeing the world, which reminded me of Dorothy.” 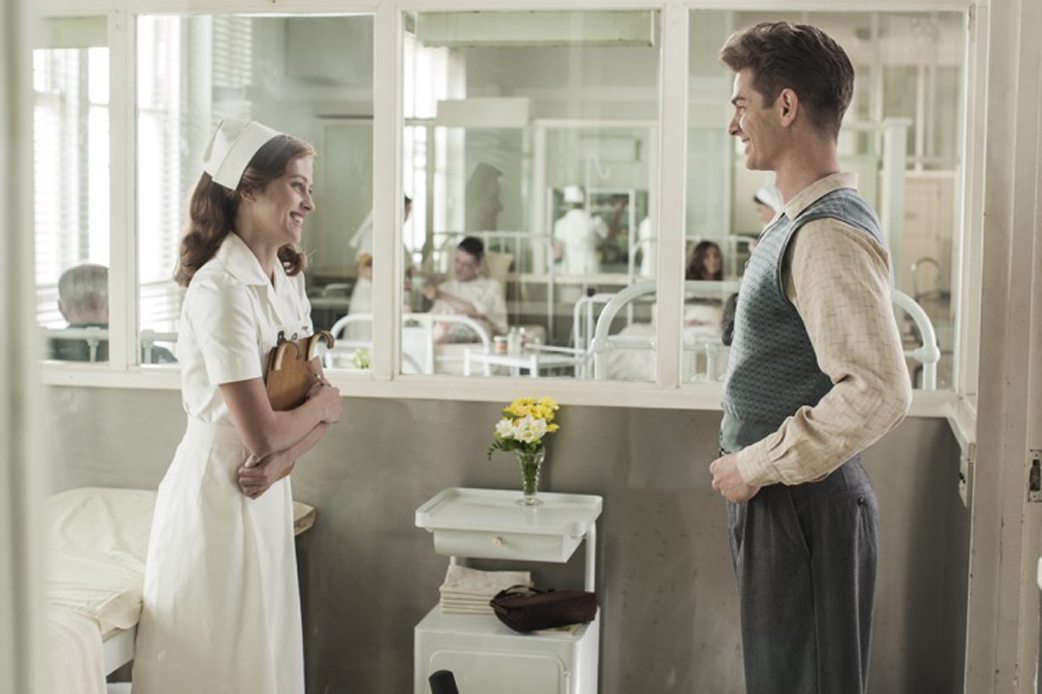 But Palmer equally wanted to get a sense of that head-spinning, first-love passion that unfolds between Dorothy and Desmond on the screen. “Dorothy so fiercely loves Desmond, and from the start, her belief in him is completely unwavering. I wanted to ensure that this love felt authentic and real and connected, because it is such a foundation for how they live.”

Andrew Garfield, who plays Desmond, found instant chemistry with Palmer as the two tried to capture what they had seen of the couple’s relationship. “There’s this amazing This is Your Life episode about Desmond where you see he and Dorothy interact together on stage,” Garfield explains. “They’re these very direct, no games, joyous, emotionally available people – and that’s what Teresa and I were excited about playing. Teresa is this unconditionally loving, nurturing force.”

Says Palmer in turn of Garfield: “Andrew lived and breathed Desmond Doss, he stayed in accent the entire time and he even held himself like Desmond the whole time. That put pressure on me, because he is so giving to his craft. I didn’t want to let him down and so I wanted to bring my all too.”
Producer Bill Mechanic concludes Palmer did just that: “We wanted someone the audience can see is able to inspire Desmond’s ongoing faith while he’s at war. Teresa plays Dorothy as a woman of her times yet whose beliefs are as strong as Desmond’s.”

Opening across the Philippines on February 22, 2017, Hacksaw Ridge will be distributed by Walt Disney Studios Motion Pictures International.