Kristen Stewart stars in the hair-raising horror drama “Personal Shopper” as an American in Paris working as a model’s assistant while trying to contact the spirit of her dead twin brother.

The film’s director, Oliver Assayas won as Best Director for his work in the film in last year’s Cannes Film Festival. From the same festival within the same year that Philippine’s Jaclyn Jose also won as Best Actress for her role in “Ma’Rosa.” From the acclaimed movie “Clouds of Sils Maria,” director Assayas and Stewart are reunited in “Personal Shopper” where Stewart displays a mysterious and darker character who struggles to repress grief while trying to move on after her brother’s death.

From his recent win at the film festival, Assayas shared his award with all of his crew, “To say that I’m moved is putting it mildly. Cannes has given me so much, and has rewarded me this year with a prize that I’m sharing with a filmmaker I admire: Cristian Mungiu. Directing a film is a collective endeavour. I feel I’ve created a group that is being awarded the prize; a whole family with whom I developed a cinematographic language.” 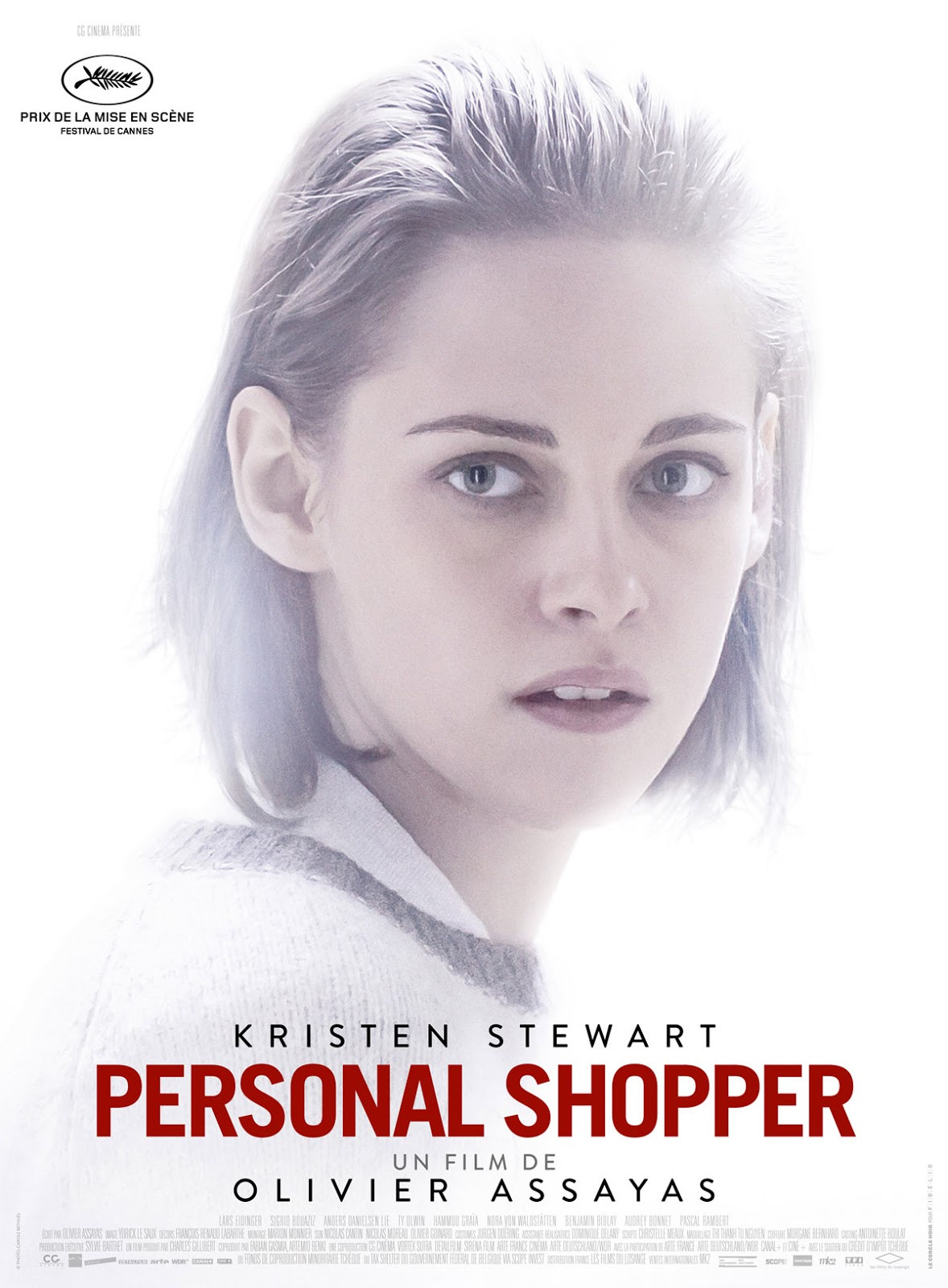 In a review by Guy Lodge (Time Out), the writer praised Stewart for her performance, “Amid all the shifting mirrored surfaces and hazy ambiguities of Olivier Assayas’s bewitching, brazenly unconventional ghost story, this much can be said with certainty: Kristen Stewart has become one hell of an actress.”