Facebook
Twitter
Google+
Pinterest
WhatsApp
Every now and then a single creation arrives, suddenly and with seismic force, to tap an unexpected vein of shared curiosity and intrigue, coming to span cultures in its popularity and becoming universally known by its name alone. Such is the phenomenon “Fifty Shades of Grey.”

Since the first episodes of E L James’ story were modestly released through an online-based publishing house in 2011, her “Fifty Shades” trilogy has grown into one of the biggest and fastest-selling book series ever, with more than 100 million copies in 52 languages consumed all over the world. The four words of its title have come to represent, to readers and nonreaders alike, a bold new emblem of mainstream sensuality.

Now the film adaptation that has been the subject of widespread speculation and boundless curiosity, whose first trailer became YouTube’s most-watched movie trailer last year, comes to the big screen as a motion-picture event for Valentine’s Day.

Stepping into the iconic roles of billionaire entrepreneur Christian Grey and curious college student Anastasia Steele are Jamie Dornan (TV’s “The Fall,” “Once Upon a Time”) and Dakota Johnson (“The Social Network,” “21 Jump Street”).

In a story that is as much about the redemption of the unattainable Christian as it is the liberation of the inexperienced Ana, the protagonists have taken on lives of their own for readers who’ve pored over the vulnerabilities of the characters and intricacies of the novels. Through them, audiences have allowed themselves to explore their own inner fantasies and aspirations. 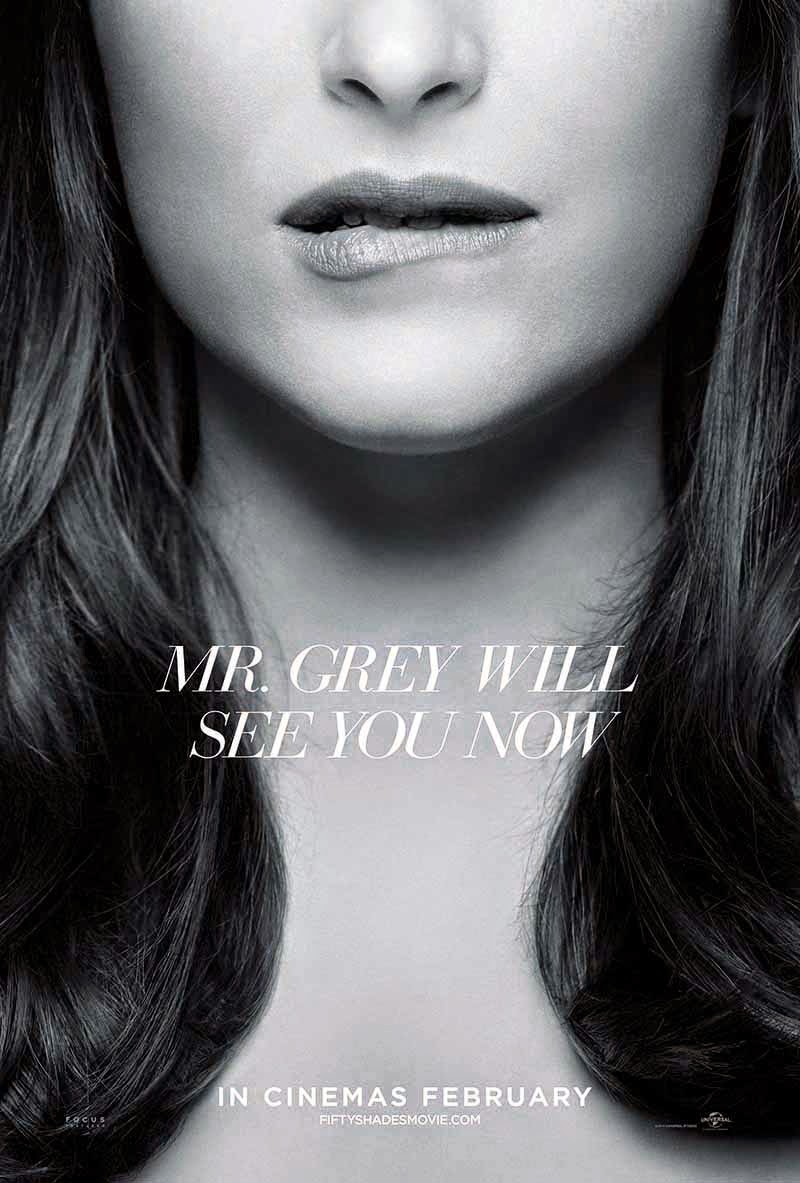 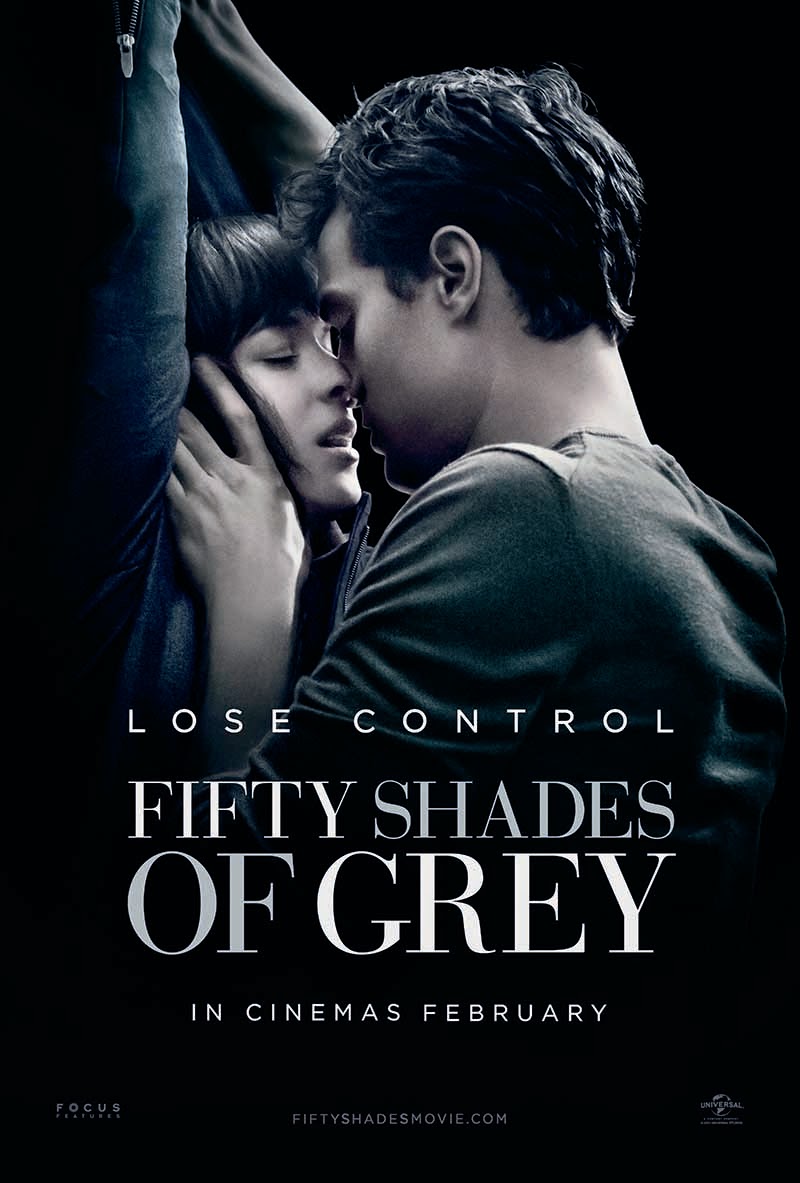 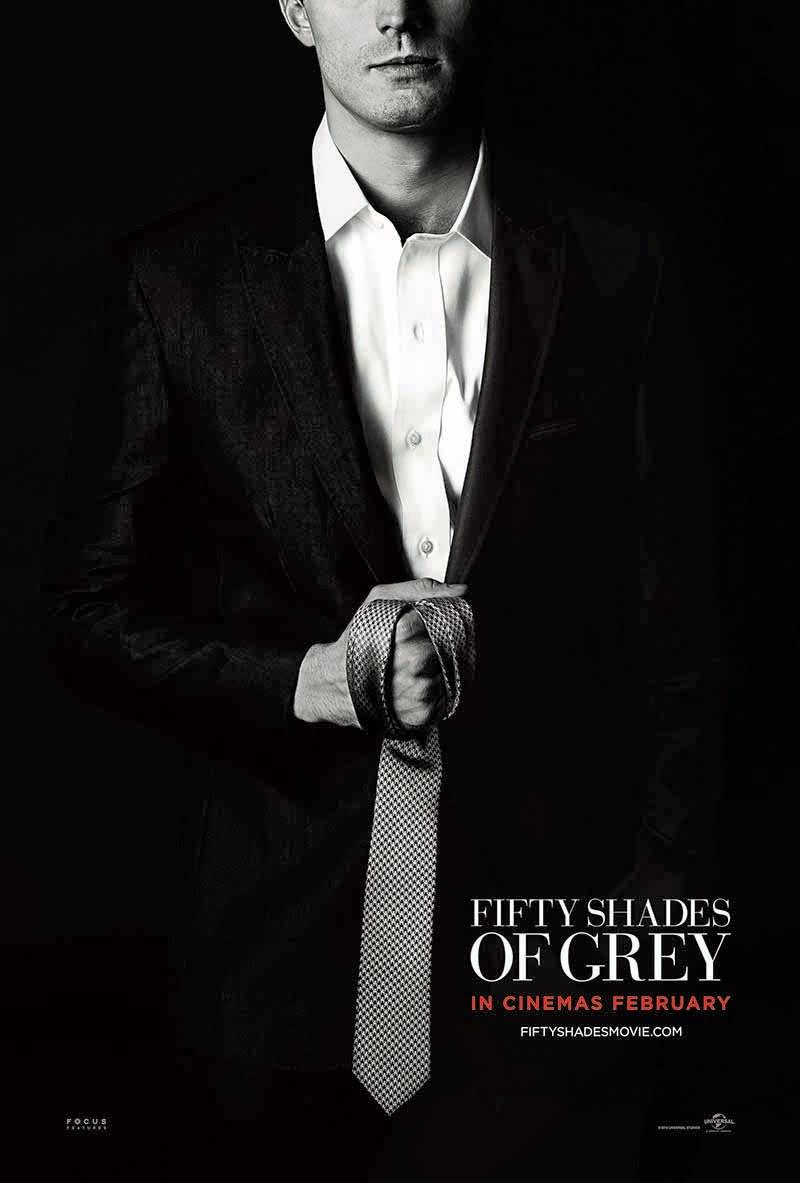 Taylor-Johnson explains, “The fundamental reason why I wanted to make this movie is that it feels like a fairy tale with similar plotlines to things that we grew up with, although in a very adult version: A young girl meets her prince. He’s unavailable. He’s successful, fabulous, rich, but it twists and unfolds and becomes something very different. It’s also the story of this girl on a sexual exploration, a coming-of-age journey.

“In many respects, Christian and Ana’s story is a love story of the most straightforward kind,” she continues. “It’s about two people falling in love and negotiating what they will and won’t do for each other, what they will and won’t give up and what journey they will go on. Within this there are more extremities than a lot of relationships. Ana falls in love with a complicated person for a first romance and a first journey of sexual exploration. For Christian, it’s also what opens him up to start feeling, breathing and learning to love.”

Taylor-Johnson acknowledges that her approach to the material was “to treat this as an extraordinary love story and an extremely unusual and unique one. Going into it, you’re trying to finesse and find delicate, subtle moments where the two of them are starting to shift and change. That is something that has to be so finely tuned throughout the movie to keep everything in line with the journey they go on.”

Opening across the Philippines on Feb. 11, “Fifty Shades of Grey” is distributed by United International Pictures through Columbia Pictures. The film has been classified Rated R-18 (Strictly for Adults) by the MTRCB.

This movie was classified as is and in its entirety with noticeable BLURS and SCREEN BLOCKS introduced by the film producer prior to its submission for review.

The public is advised of scenes of nudity, strong and/or sexual language, and sexual aberrational behavior with elements of bondage, dominance, sadism and masochism.