20th Century Fox has recently released the first look photos of 2018’s most awaited teen movie “Love, Simon”, directed by Greg Berlanti and based on the YA novel Simon vs. the Homo Sapiens Agenda by Becky Albertalli.

At the heels and feels of the highly successful “The Fault In Our Stars”, the movie that gave the world the most unforgettable teenage love story, “Love, Simon” tells the coming-of-age story of Simon Spier (played by Nick Robinson), who has yet to tell his family and friends that he’s gay and that he’s fallen for an anonymous classmate online. Resolving both issues proves hilarious, terrifying and life-changing. “Love, Simon” is a funny and heartfelt story about the thrilling ride of finding yourself and falling in love. 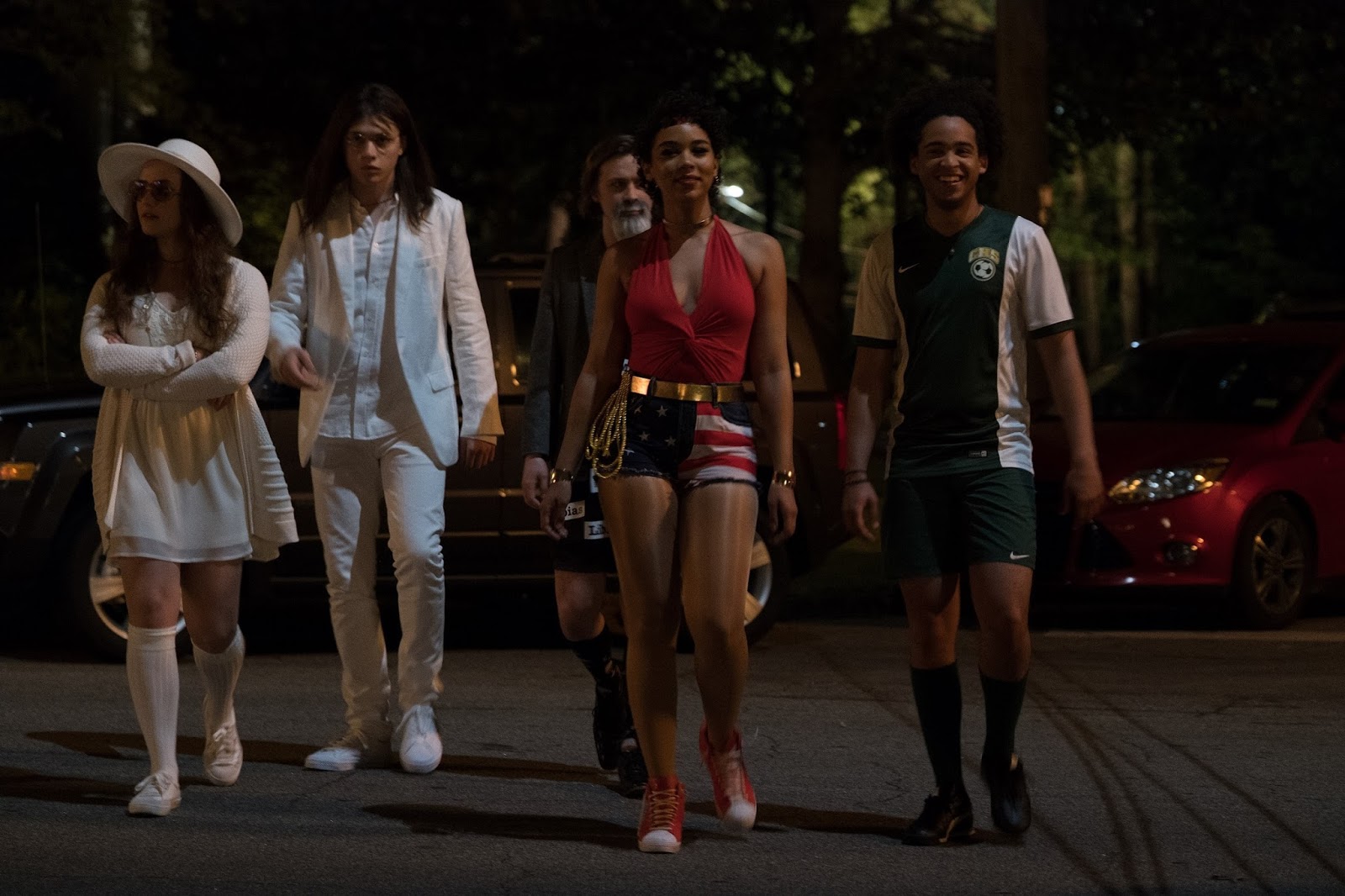 “There’s this one section of the film where Simon imagines this one boy and imagines them kissing underneath the mistletoe at Christmas,” says Berlanti in recent interviews. “In every other major studio film, it’s always the guy and the girl. And there was something so powerful about it being just a guy imagining himself with this other guy in a film again that was going to be marketed and sold as a mainstream romantic comedy.” 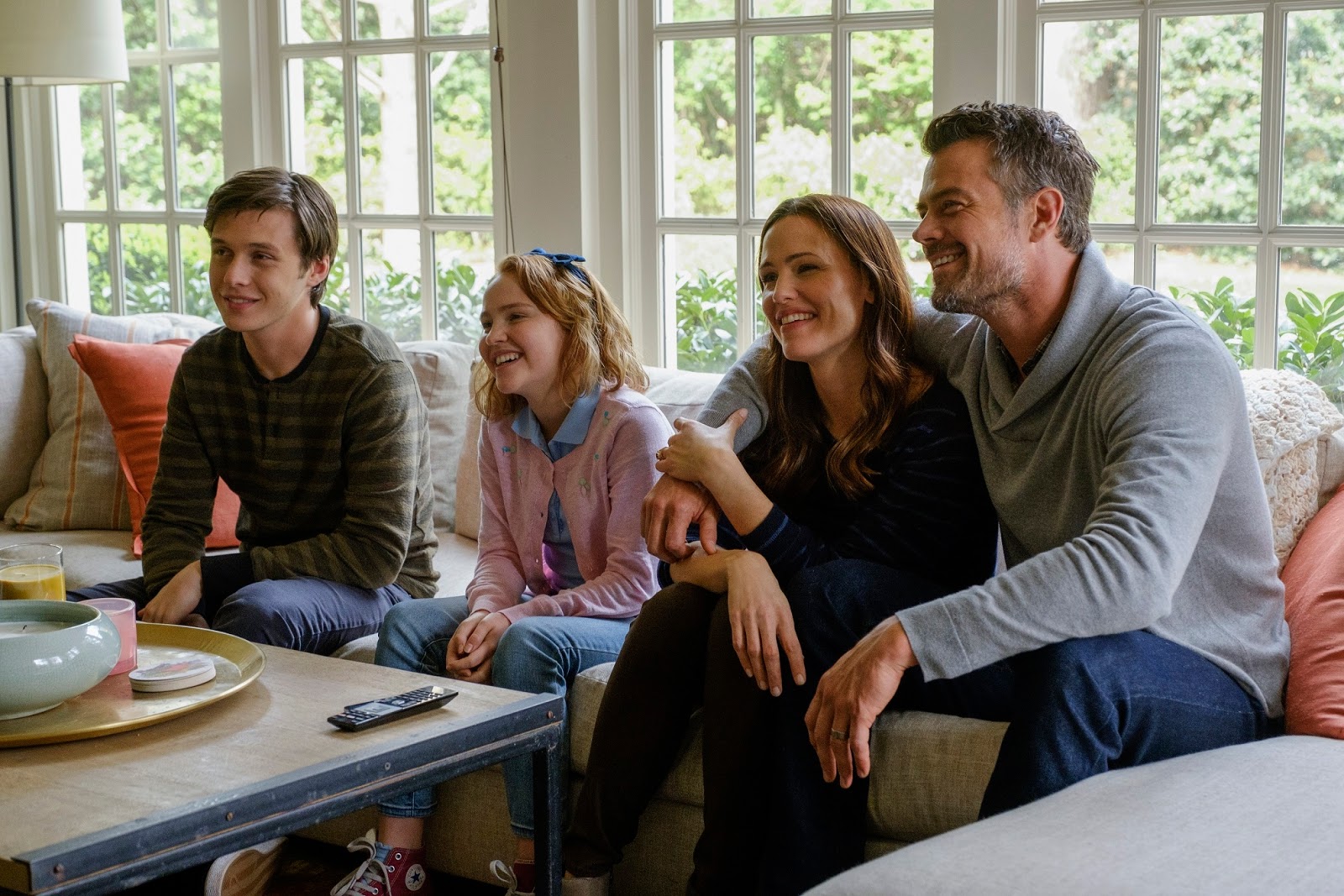