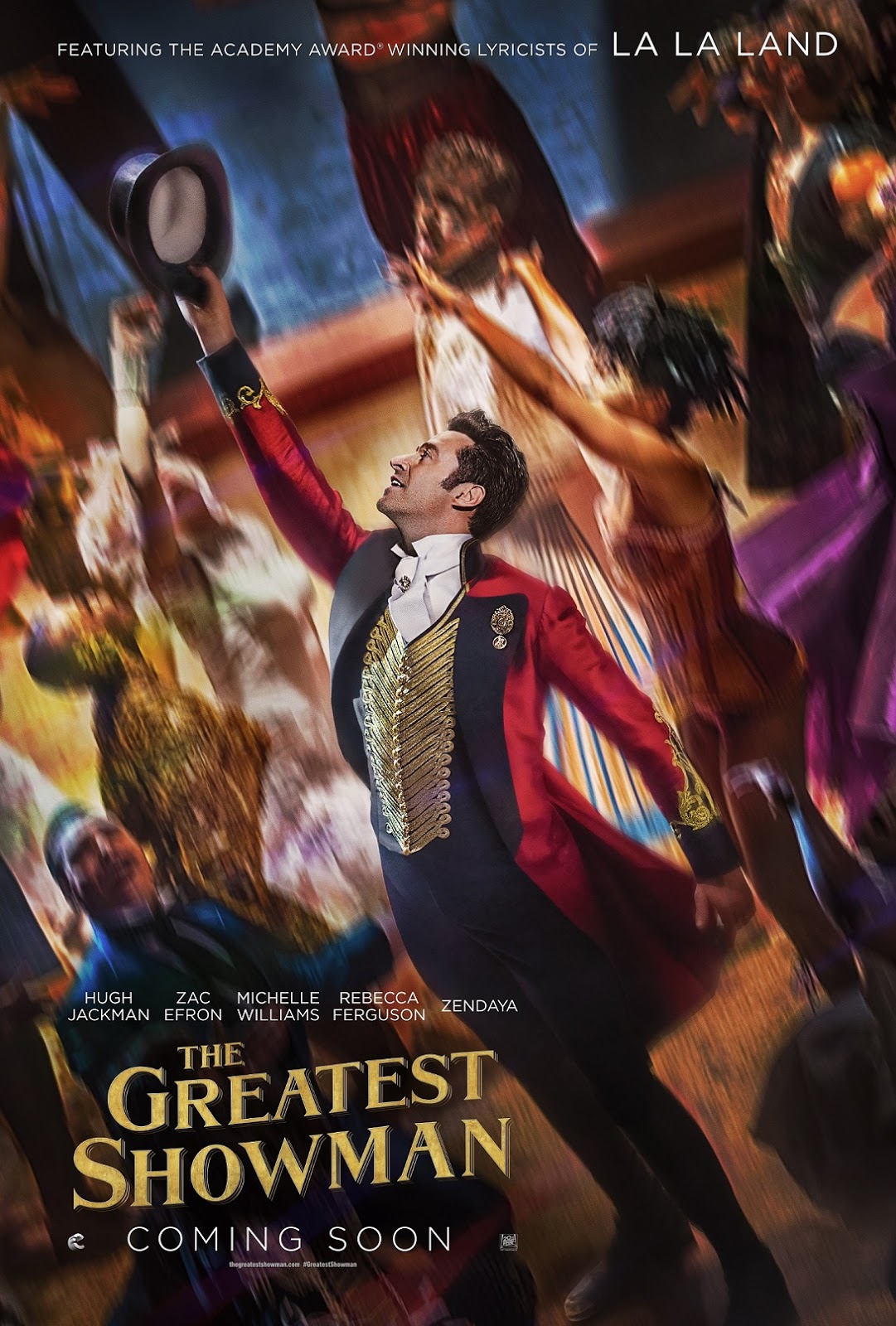 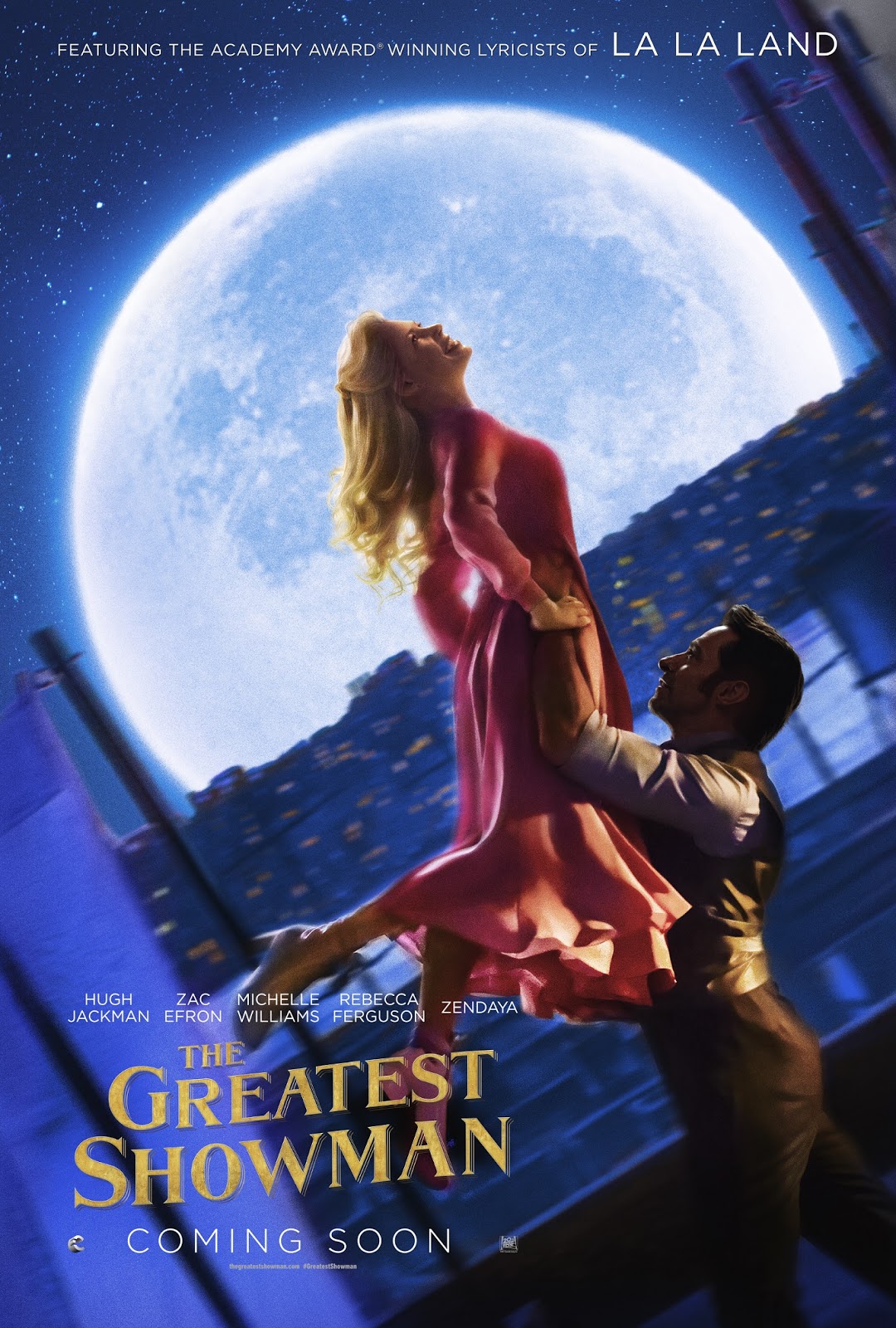 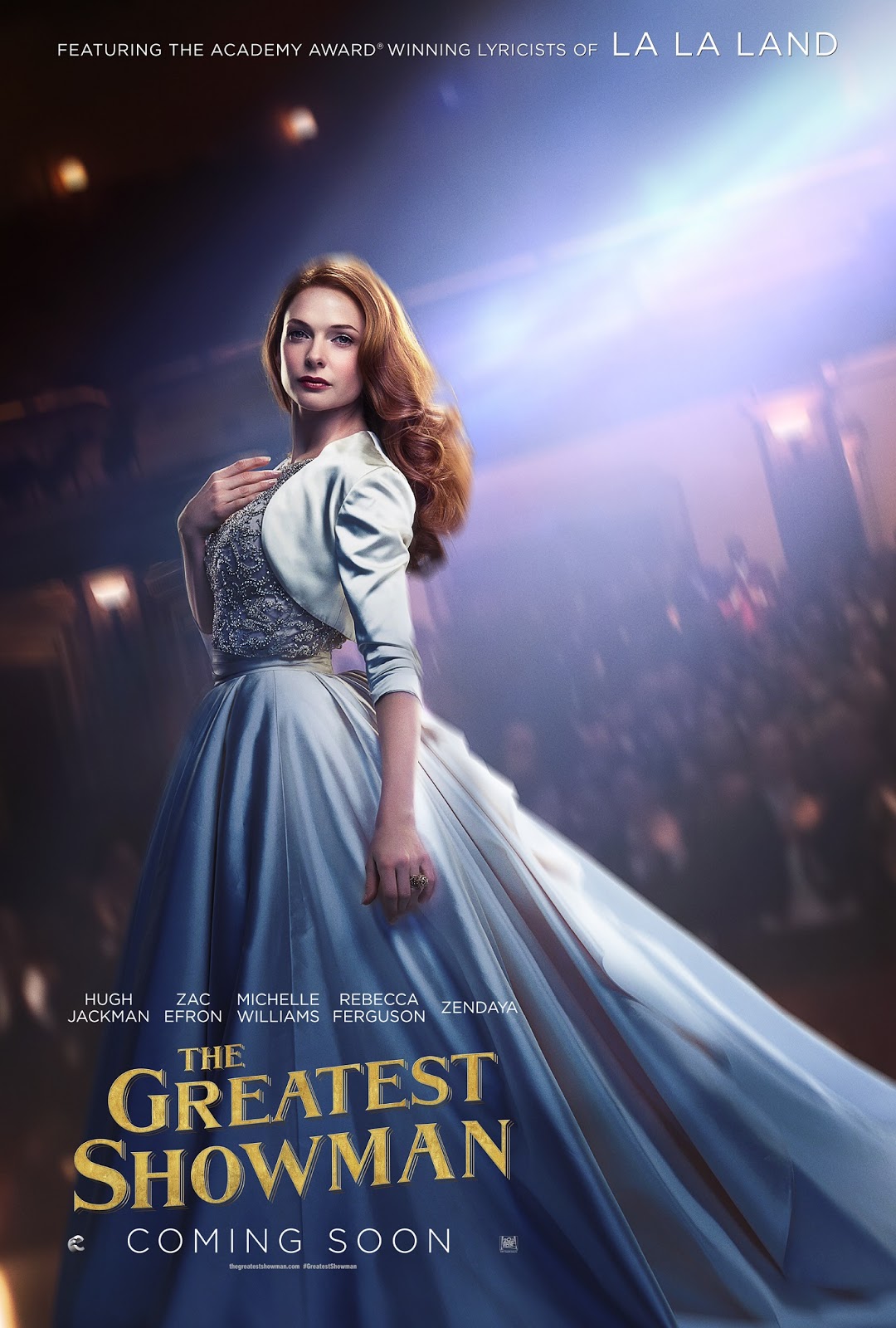 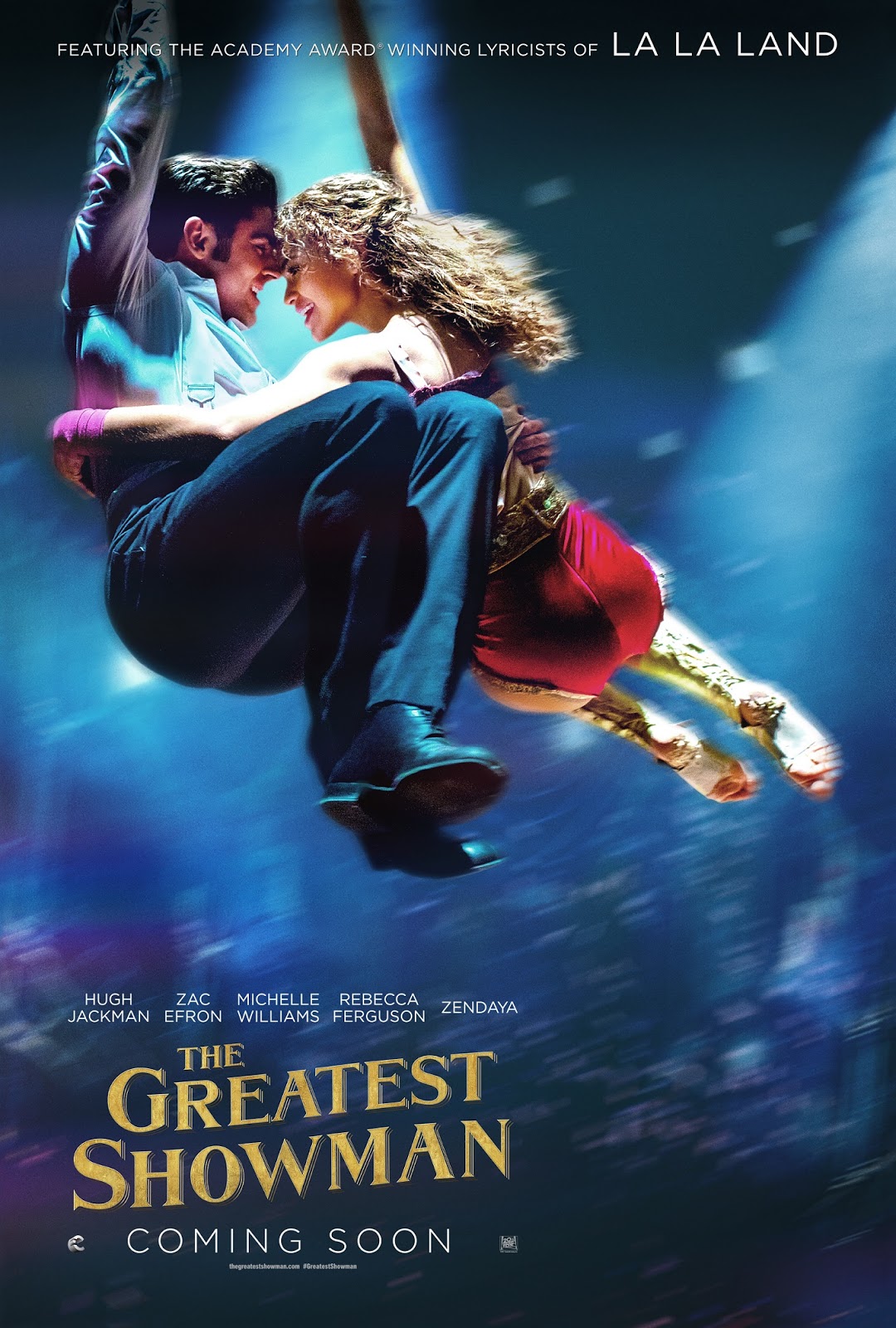 “The Greatest Showman” features powerful original music and songs that celebrates the birth of show business and the sense of wonder we feel when dreams come to life. Inspired by the ambition and imagination of P.T. Barnum, “The Greatest Showman” tells the story of a visionary who rose from nothing to create a mesmerizing spectacle that became a worldwide sensation.

A cinematic and immersive experience with a highly-inspirational story, “The Greatest Showman” opens January 31 in Philippine cinemas from 20th Century Fox to be distributed by Warner Bros. Follow 20th Century Fox (Ph) on Facebook, 20thcenturyfoxph on IG and YouTube, @20centuryfox on Twitter.