Captive Cinema has released the trailer and poster for Kidnap, the new Halle Berry thriller in which one mother’s heroic attempt to take back her son leads her to ask herself how far she will go to save her child. Check out the Kidnap trailer below, along with the poster.

A typical afternoon in the park turns into a nightmare for single mom Karla Dyson (Academy Award winner Halle Berry) when her son suddenly disappears. Without a cell phone and knowing she has no time to wait for police help, Karla jumps in her own car and sets off in pursuit of the kidnappers. A relentless, edge-of-your seat chase ensues, where Karla must risk everything to not lose sight of her son. 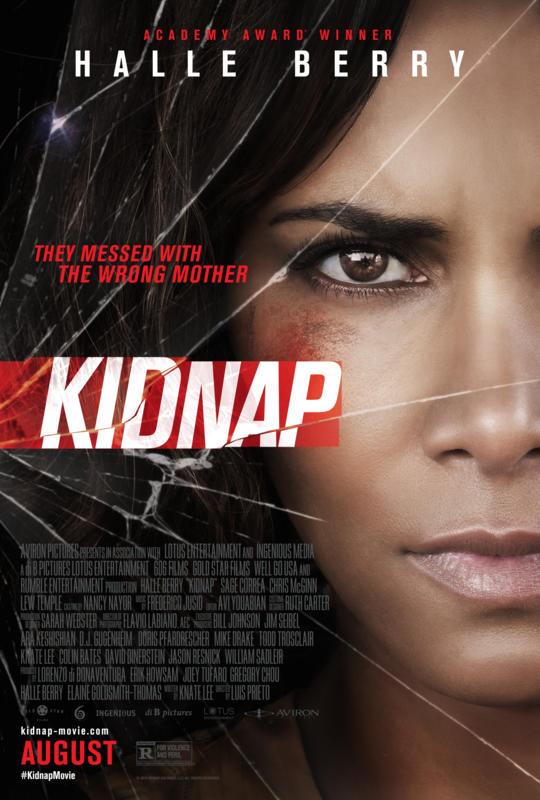 Directed by Luis Prieto (Pusher) from a screenplay by Knate Gwaltney (X-Men: The New Mutants), the film is produced by Gregory Chou, Lorenzo di Bonaventura, Erik Howsam and Joey Tufaro.