“Regression,” which means an act of going back stars Ethan Hawke and Emma Watson at the backdrop of Minnesota, 1990. The film follows detective Bruce Kenner (Hawke) investigating the case of young Angela (Watson), who accuses her father, John Gray (David Dencik), of an unspeakable crime. When John unexpectedly and without recollection admits guilt, renowned psychologist Dr. Raines (David Thewlis) is brought in to help him relive his memories and what they discover unmasks a horrifying nationwide mystery.

Director Alejandro Amenábar returns to the big screen with “Regression,” which represents a return to suspense, the genre of his feature film debut in 1996 (“Thesis”). Inspired by a wave of events that occurred in the United States during the eighties, the film is both “a reflection on evil and an exploration of the shortcuts of the mind,” says producer Fernando Bovaira. The initial accusations that served as documentation for the writing of the screenplay arose within the context of growing political and religious power inside the United States, and later spread to the rest of the world with unequal intensity, even reaching the point where it was classified as a global conspiracy, and not only by the most sensationalistic sources. 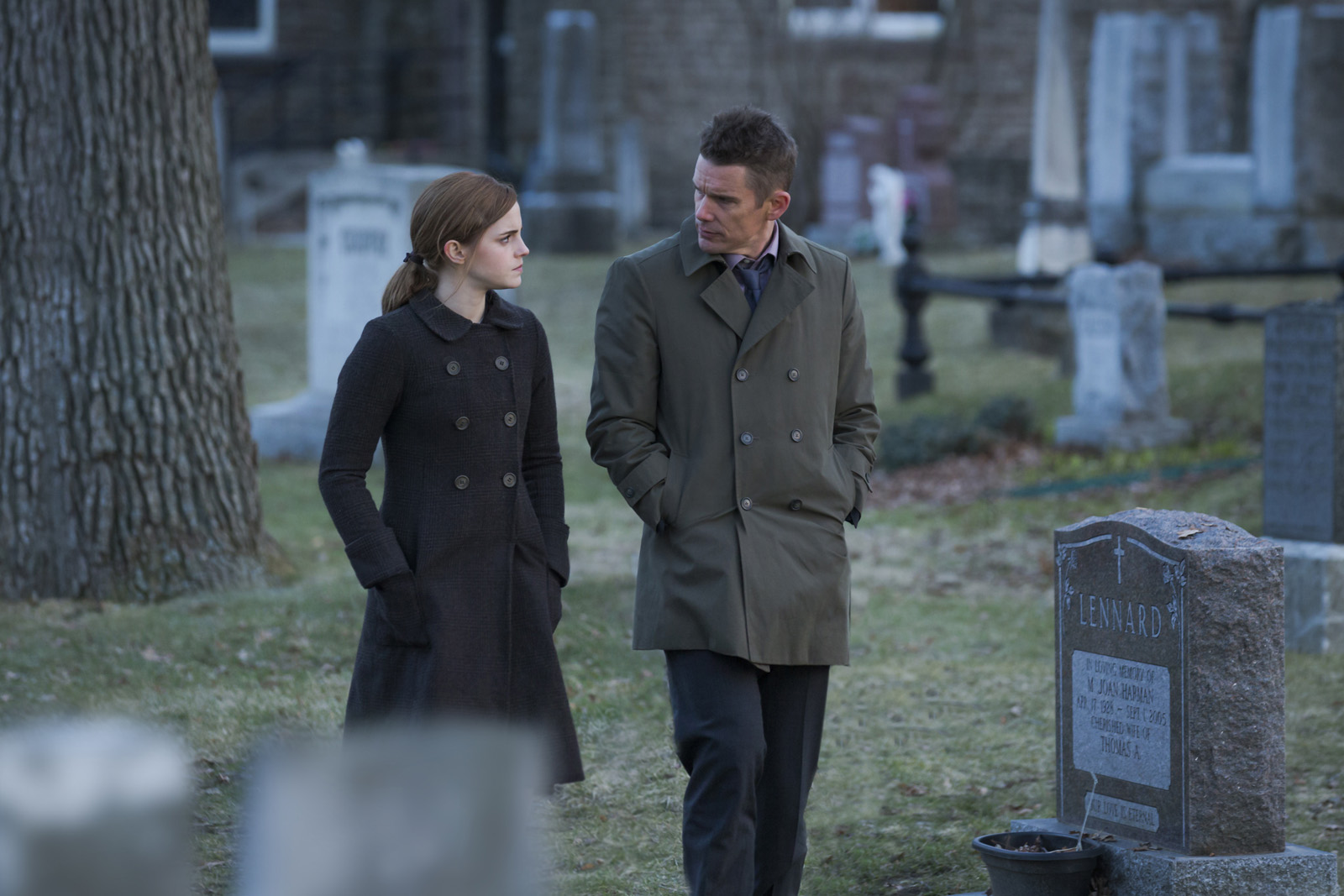 “There was a series of real phenomenon that took place in which police investigation, psychological consulting and superstition converged in an attempt to piece together a strange and horrifying puzzle known as Satanic Ritual Abuse,” recalls Alejandro Amenábar. “The wave of accusations and confessions was overwhelming, destroying entire families, generating chaos and social panic and in several cases there were harsh criminal consequences. It has been very interesting to revisit those cases from back in the eighties and nineties with the perspective of someone from the 21st century.”

Bruce Kenner is the detective leading the investigation of a family accused of practicing satanic rituals in a small town of Minnesota. Recently divorced, he finds shelter in his work, where he can channel his obsessive personality into getting to the bottom of every case. His thoroughness and dedication routinely put him at odds with his colleagues and this time will plunge him into the darkest depths of human nature. “Bruce is a police officer that is investigating the alleged crime of a young woman who has been seriously abused by some people who have confessed to being part of a very strange satanic cult. And so it kind of takes Bruce down the rabbit hole, so to speak,” says Hawke of his role.

“Bruce Kenner, the character played by Ethan Hawke, is one of the smartest and most sophisticated guys in town. While Angela, played by Emma Watson, is like a little angel in the middle of that world, who seems to say very little but sends sparks flying in every direction,” says Alejandro Amenábar. “My character is kind of an enigma to me”, explains Ethan Hawke. 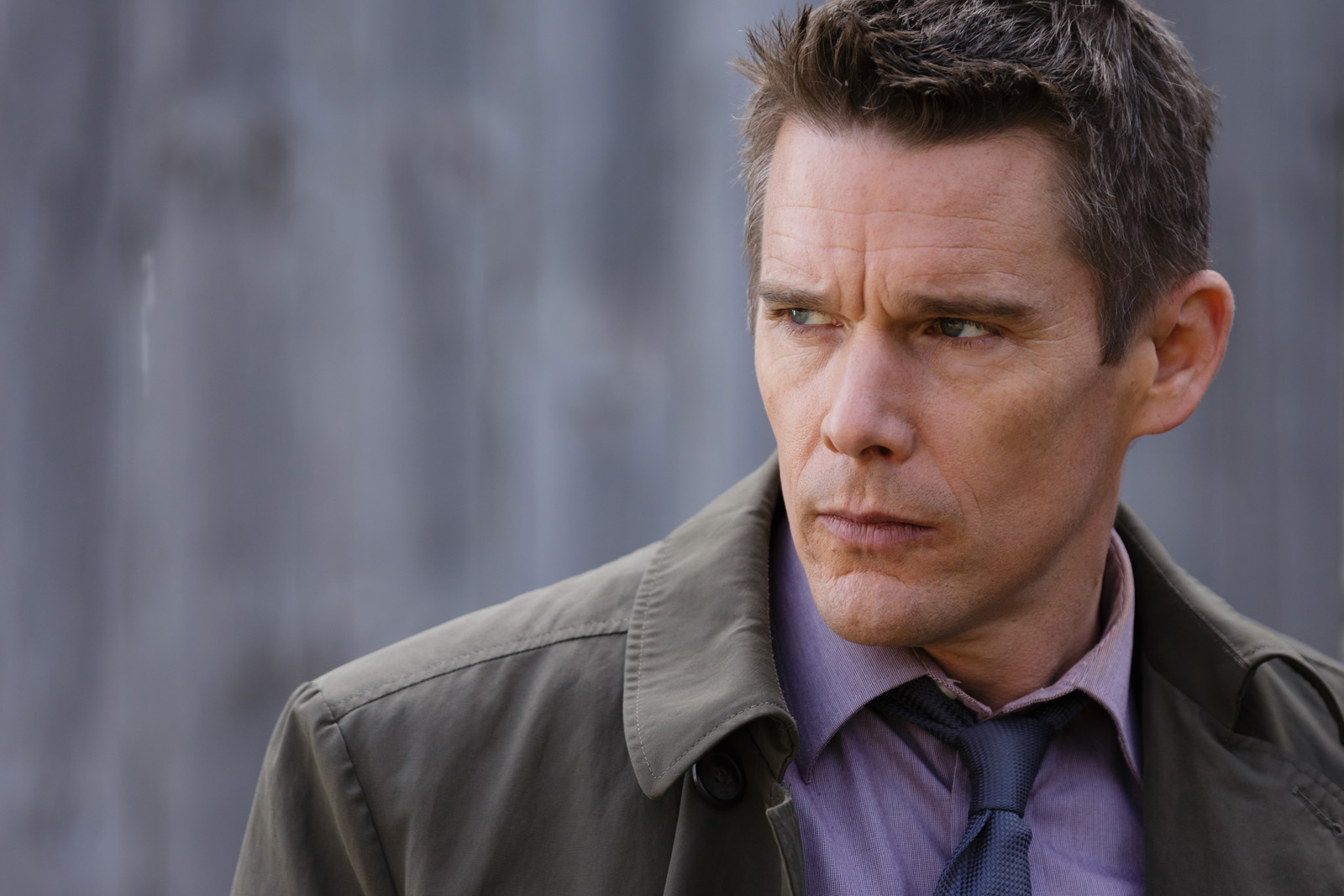 A challenge shared by the director and star, as Alejandro Amenábar highlights: “When we started shooting, Ethan said that it was the story of a man who was asleep. And my answer was: ‘No, it’s the story of someone who’s permanently awake, nothing gets past him.’ And I think he managed to build a character who is the smartest detective in town but who is kind of sleepwalking the whole time. What surprised me most about Ethan’s work is how he manages to find that range of extremely contained energy in someone who is extremely tough, who in the end is truly afraid.”

Ethan Hawke’s luminous acting career launched when he was cast in “Dead Poets Society,” later on, after twenty five years, and several Tony® and Oscar® nominations, he has emerged a multifaceted artist, challenging himself as a novelist, screenwriter and director, while earning world acclaim for his brave and nuanced roles. Hawke’s impressive line of work includes the recently acclaimed “Boyhood.” His other memorable previous films are “Before Sunset,” Before Sunrise,” “Before Midnight,” “The Purge,” “Training Day,” “Reality Bites,” “Gattaca” and “Sinister.”

A family’s rotten secret will be unmasked this October 14 when “Regression” opens in cinemas from Pioneer Films.