The action adventure “The Last Witch Hunter” starring “Fast and the Furious’” Vin Diesel takes on the legendary titular character of Kaulder, a guardian for an endless age, is all that stands between humanity and the combined forces of the most horrifying witches in history.

“The Last Witch Hunter” sees armies of witch hunters who battled the unnatural enemy across the globe for centuries, including Kaulder, a valiant warrior who managed to slay the all-powerful Queen Witch, decimating her followers in the process. In the moments right before her death, the Queen curses Kaulder with her own immortality, forever separating him from his beloved wife and daughter in the afterlife. Today Kaulder is the only one of his kind remaining, and has spent centuries hunting down rogue witches, all the while yearning for his long-lost loved ones. However, unbeknownst to Kaulder, the Queen Witch is resurrected and seeks revenge on her killer causing an epic battle that will determine the survival of the human race. 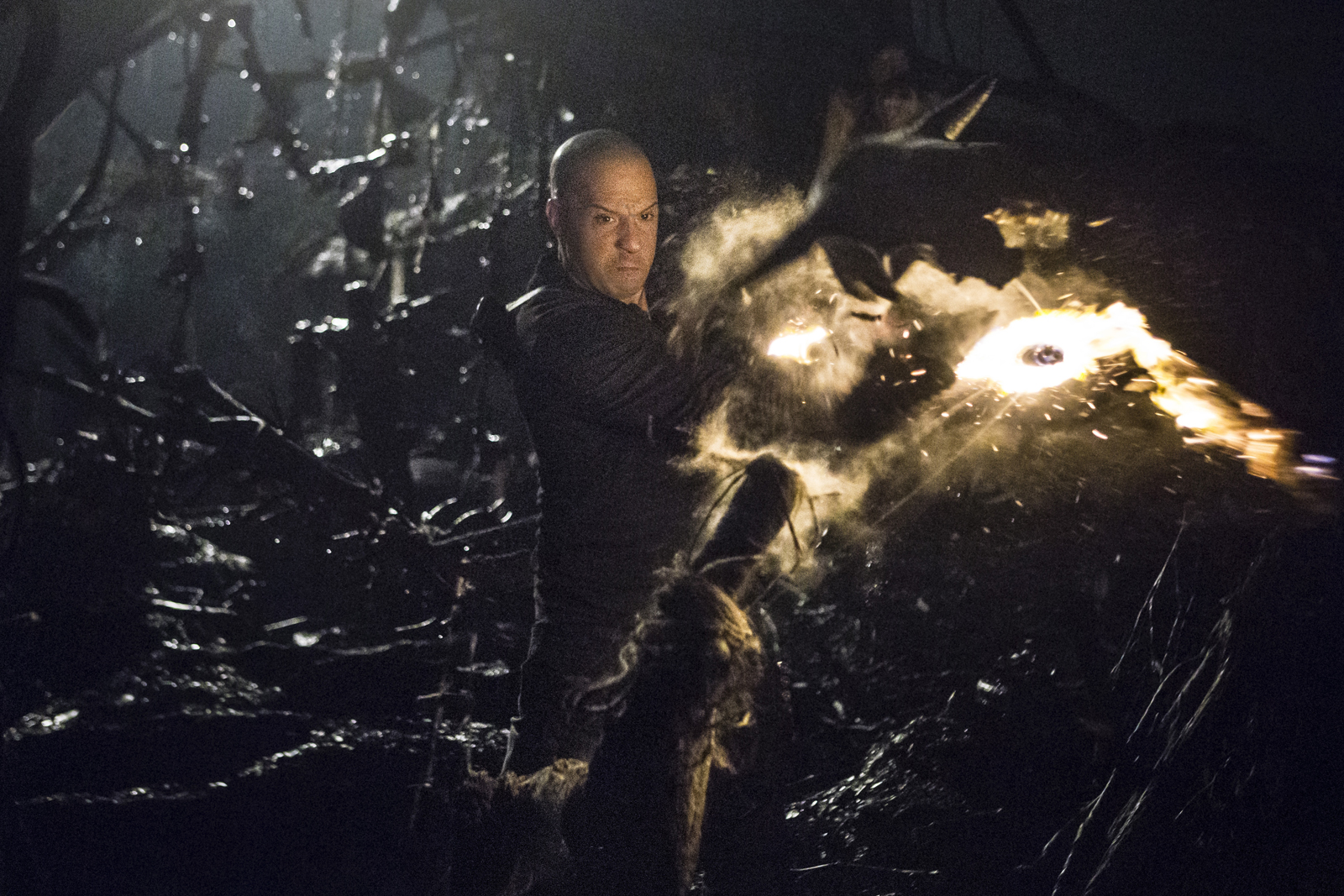